These custom Godzilla Xboxes are definitely the kings of all consoles. 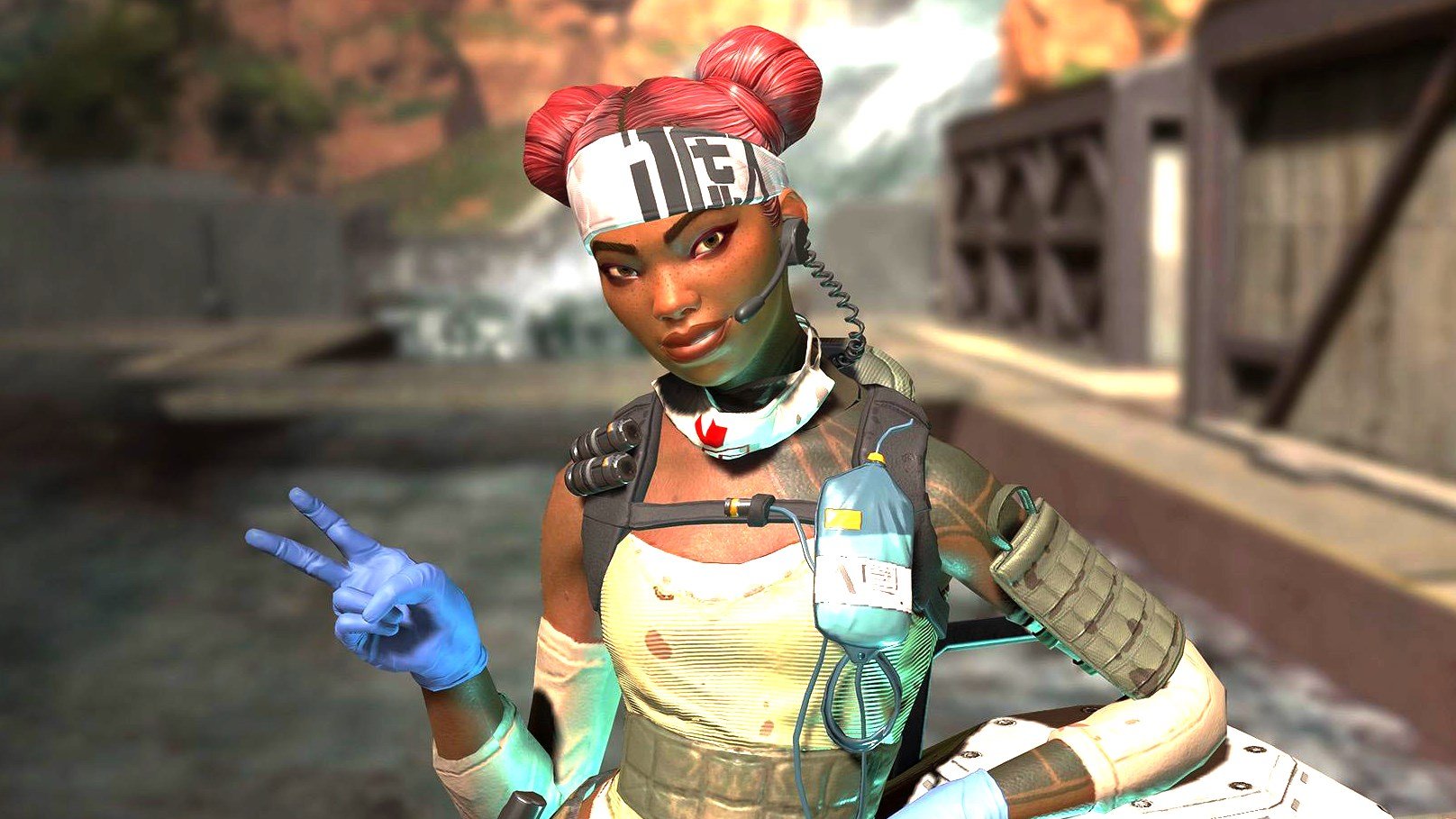 Over 770,000 Apex Legends cheaters have been banned by Respawn

Cheating in online gaming is nothing new, but it is something developers have been taking more seriously in recent years. Respawn is definitely one of those studios taking the reigns back from cheaters and their battle royale game Apex Legends is not exempt from that watchful eye.

Ever since Apex Legends launched, Respawn opened up about how they were planning on tackling cheaters. Now that a few months have passed since its launch earlier this year, the team has provided an update on the current state of the game, revealing a startling amount of hackers banned.

In a recent post over on Reddit, Respawn mentioned that they have officially banned over 770,000 cheaters with the help of their in-game reporting tool. With the latest feature added, players have been able to submit reports of suspected cheating, allowing the dev team to isolate the issues and make the necessary actions.

In addition to the whopping number of bans, they have also blocked over 300,000 account creations, as well as banned over 4,000 cheat seller accounts and spammers just in the last month alone. According to their latest report, "total affect matches on PC impacted by cheaters or spammers has been reduced by over half in the last month due to recent efforts."

As our friends over at Prima Games stated, cheating brings down the experience for gamers "that are actually good at games and don't have to rely on hacks to seem better than they are." I think they might have spilled some tea.

For those that haven't been banned, Apex Legends is available now on Xbox One, PlayStation 4, and PC. No signs of a Switch port on the horizon, but we're still hopeful.