A good risk reaps massive rewards with over one million units sold for Risk of Rain 2. 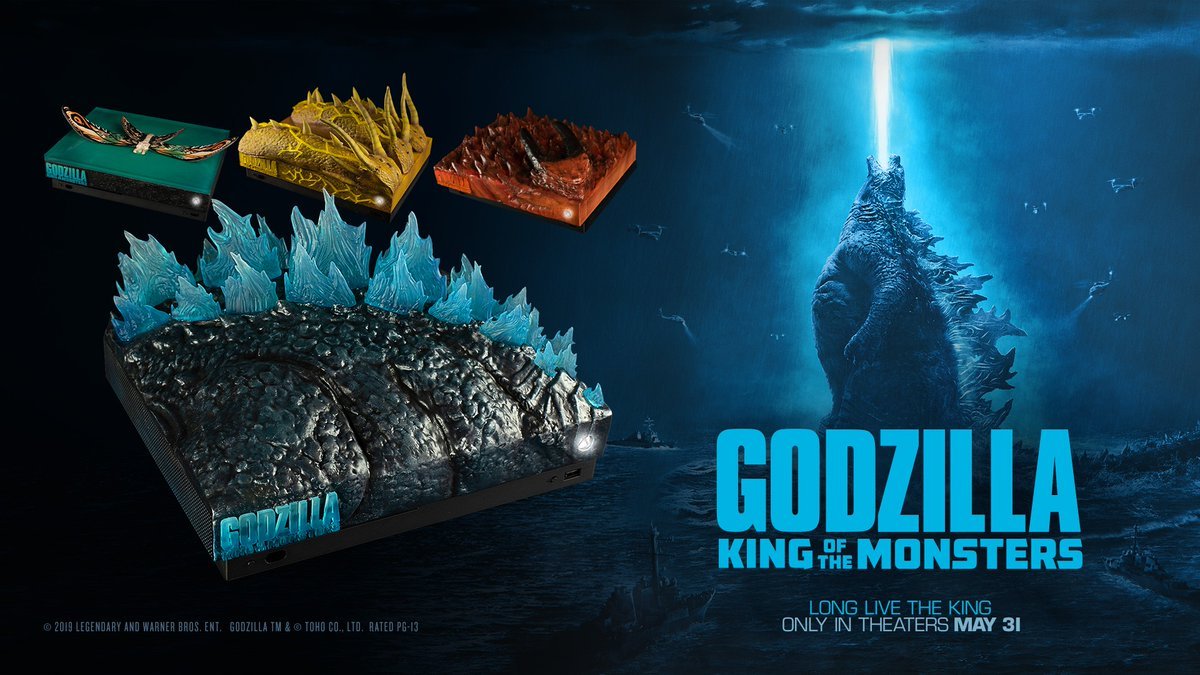 Over 770,000 Apex Legends cheaters have been banned by Respawn

Respawn is not taking the matter of cheaters lightly when it comes to Apex Legends.

Godzilla: King of All Monsters is coming soon to theaters everywhere and Microsoft is definitely all-in when it comes to the cinematic excitement. To celebrate the upcoming monstrous adventure, the Team Green is giving away four incredible custom Godzilla Xbox One X systems to lucky winners and they are guaranteed to be the epic centerpiece that gamers need in their lives.

RT for a chance to be the King of Consoles with a custom Xbox One X and see #GodzillaMovie in theaters May 31! #GodzillaXboxSweepstakes

It was wildly apparent that we weren't the only ones excited about the beautiful systems seen above! The comment section was wild with fans eager to get their hands on one of these beauties:

This one made our jaws drop! pic.twitter.com/75anuUMUmb

To enter for a chance to win, you simply have to like the Xbox Twitter account and Retweet the above post! The contest is going from now until June 7th, so get that RT button flowing for your chance to score an epic console for yourself.

May the odds be ever in your favor.

Xbox is known for their past creative endeavors when it comes to their Xbox consoles! From Fallout, to Star Wars, Microsoft has never shied away from bringing their artistic A-game when it comes to giving Xbox One players the consoles of their dreams.

As for the film itself, Godzilla: King of the Monsters roars its way into theaters on May 31st. Need a little help catching up on what the latest monster flick has to offer? We get it! Check out the official synopsis below to get Godzilla-ready before the end of the month:

"Members of the crypto-zoological agency Monarch face off against a battery of god-sized monsters, including the mighty Godzilla, who collides with Mothra, Rodan, and his ultimate nemesis, the three-headed King Ghidorah. When these ancient super-species-thought to be mere myths-rise again, they all vie for supremacy, leaving humanity's very existence hanging in the balance."