Valve's newest VR headset update has sold out of full bundles on its first day of ordering. 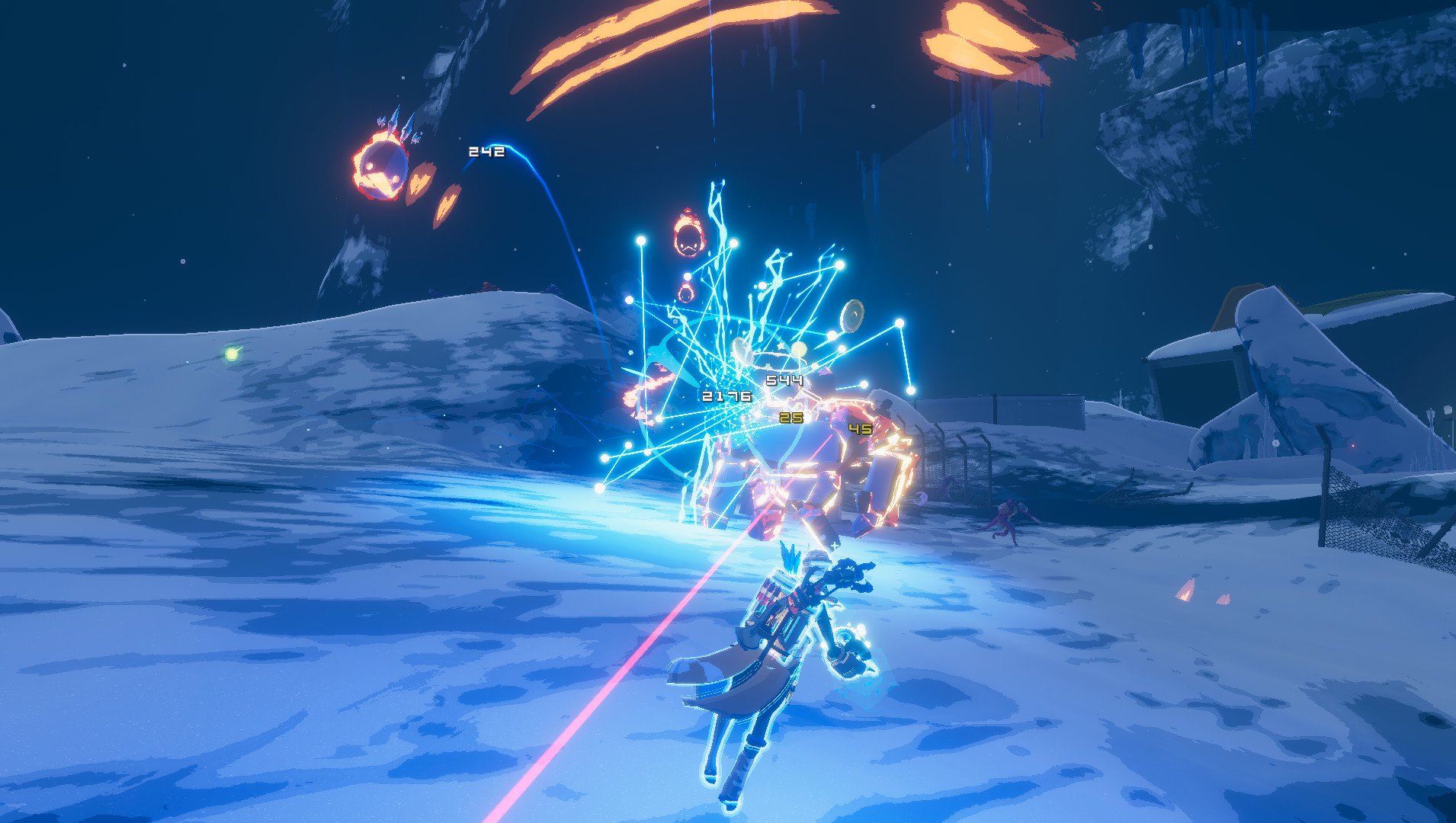 These custom Godzilla Xboxes are definitely the kings of all consoles.

Hopoo announced the news in a Steam Community post, thanking their fans for trying out the game. The post also puts that figure into perspective by highlighting the fact that it took the original Risk of Rain nearly five years to reach the same number of sales.

“We are excited to see how many of you are jumping into RoR 2,” the post reads. “Thank you all so much - we feel very lucky.”

The numbers are a brilliant tale of success for the indie studio, who released the original Risk of Rain back in 2013. Risk of Rain 2 followed on the roguelite formula of the original game, but surprised many by making the jump to 3D as a third-person shooter.

Hopoo’s first attempt at a 3D game, Risk of Rain 2 released into Steam as an Early Access title on March 28. It proved an immediate hit and skyrocketed to the top of Steam’s store charts with more than 50 thousand concurrent players just a day after release.

Since then they’ve released several updates, and recently detailed their roadmap to release for the game. New characters, bosses and levels will be added to the game on the way to the planned 1.0 launch in Spring 2020.

“We are hard at work on Content Update 1 and are so excited to share more details with you soon,” the post concludes. “Again, thank you all so much for the amazing support and helping us build this amazing community around Risk of Rain 2.”

You can read the full post which details a few of the upcoming additions to Risk of Rain 2 by clicking here, or check out the rest of our Risk of Rain 2 content for more news and guides