Close To The Sun launch trailer shows off BioShock roots

Close To The Sun is out now on Epic Game Store with more than just Art Deco in common. 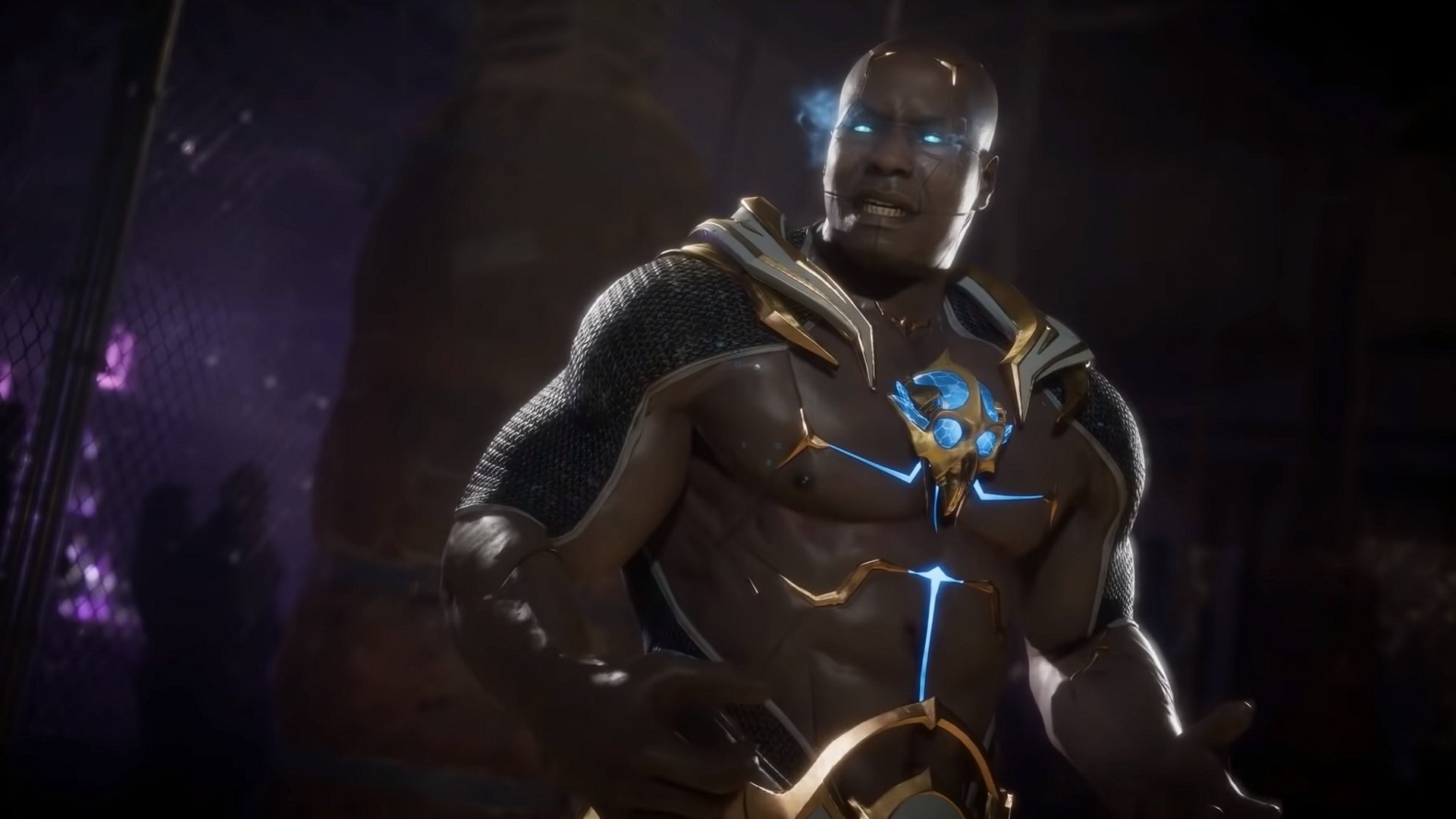 Valve's newest VR headset update has sold out of full bundles on its first day of ordering.

Mortal Kombat 11 isn’t just known for its bone-crunching combat and gruesome finishers, the latest title by NetherRealm Studios has also drawn plenty of attention from the competitive crowd. As with any new fighter, players and spectators are eager to know which characters are likely to perform well and be played at the highest levels of the game.

We’ve already put together a tier list for Mortal Kombat 11, but there’s one voice many players are keen to hear from, and that’s SonicFox. The multi-game champion was the standout star of NetherRealm’s last game, Injustice 2, so it’s no surprise to see him come out of the gates hot with MK11. Fans have been waiting patiently for his rankings for the full roster, and while he hasn't yet produced a tier list, he has let everyone know who he rates the highest. Here are SonicFox's top Mortal Kombat 11 characters.

I do wanna say the current top 3 of MK11 IMO is:
Geras (2nd variation)
Sonya
Erron

In true SonicFox style, he then went on to absolutely blitz his way through the NLBC Summit of Time Qualifier, beating every opponent 3-0 as Geras and Erron, even winning a game with a Mercy finish. Following the tournament, he briefly went into a touch more detail regarding his top characters picks.

If you’re unable to watch the embed above, here’s what he had to say about each of his top choices:

“The reason why Geras is the best character in the game is because he’s playing Injustice 2 inside an MK11 neutral-oriented game. Both of his throws, forward and back he gets to throw loop you… And his crushing blows are free.”

“[Sonya is] playing MKX really well in this game and she has really good neutral to do it. Killing you from an overhead or low to 50% of your life.”

“Erron Black. He just plays Mortal Kombat 11 the best… The thing he’s known for is closing the game out. He’s supposed to be the best at that, even in MKX. On top of all of that he has good up-close mids, he has good zoning, really good pressure. He just has a little bit of everything and plays the game really well. Better than almost everyone else.”

SonicFox has also promised he’ll be running a week one tier list stream on his Twitch account soon where he’ll break down the rest of the roster, so stay tuned for our updates when that comes out. He's also spoken out several times about his wish for the competitive side of MK11 to embrace custom variants for characters so that more characters are viable.

What do you make of SonicFox’s top Mortal Kombat 11 characters? Are you waiting for other pros to share their views or tier lists for the game? Let us know in the comments below!