'The message is loud and clear... you aren't happy with the design & you want changes.' 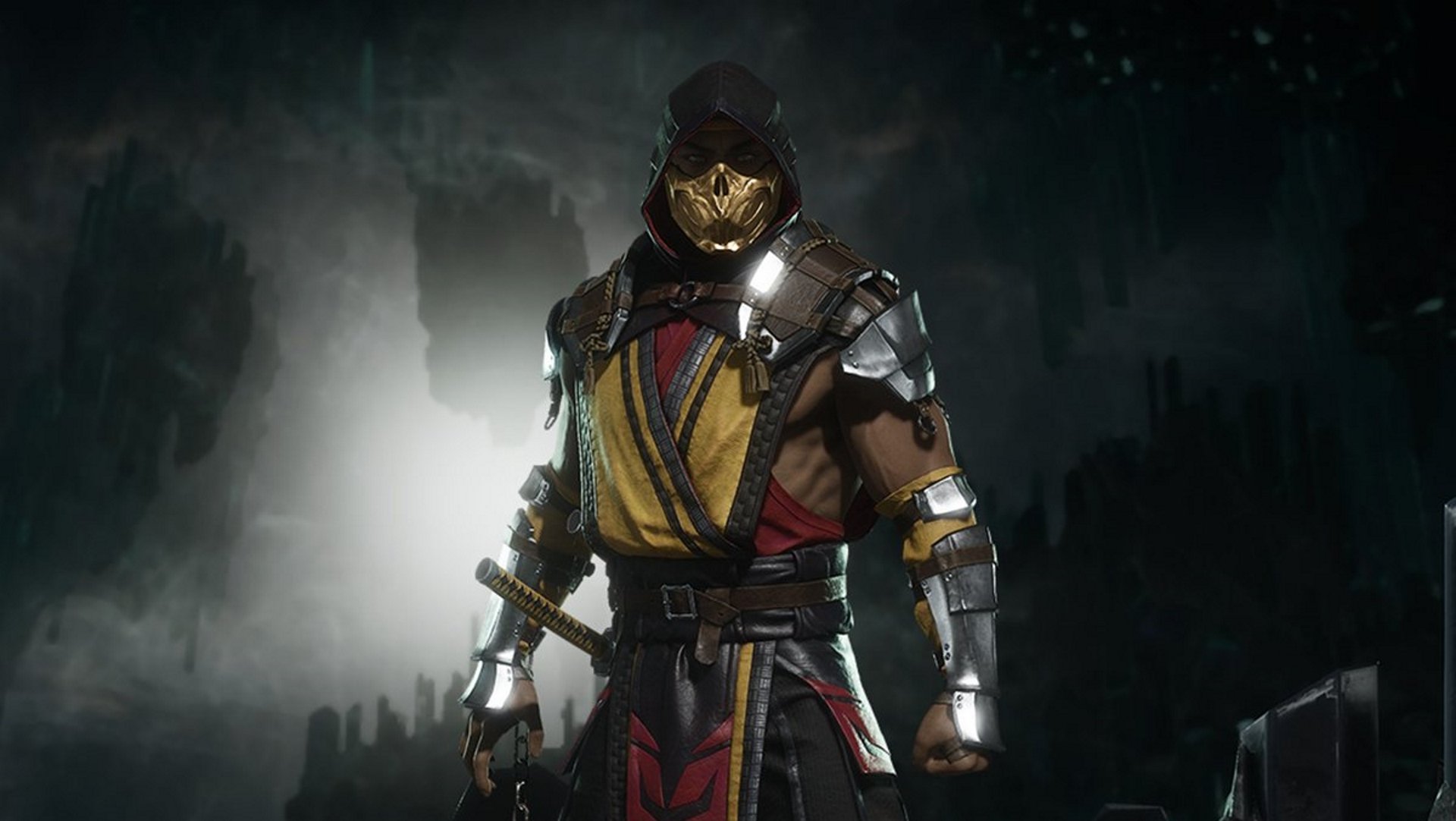 Close To The Sun launch trailer shows off BioShock roots

Close To The Sun is out now on Epic Game Store with more than just Art Deco in common.

The latest update for Mortal Kombat 11 is now live, and sadly it’s not much of a fun one. Rather than including balance changes, the version 1.04 update appears to be there for a bug fix. There’s nothing much to be excited about here, but we’ll run you through the full Mortal Kombat 11 update 1.04 patch notes below nonetheless.

So far the Mortal Kombat 11 1.04 patch has only arrived on PS4, but we imagine it won’t be long before it makes its way to PC, Xbox One and eventually Switch. NetherRealm Studios has yet to release the official patch notes for 1.04, with the notes on console simply reading “general bug fixes” but what we do know is that two key bugs and Krypt exploits have been patched up.

The first fix is for the Krypt head farming glitch. Previously, players were able to cheat the Fatality counter for each character by using the shrines in the Krypt, letting you open up and access the chests hidden there before you should really have been able to. This has been fixed now, so you’ll have to perform the 50 Fatalities on each character as normal in Towers of Time, which is an achingly slow process.

The second fix arriving in the 1.04 patch for Mortal Kombat 11 is for a particular Soul farming exploit. This exploit enabled players to use Skeleton Keys to open doors that would reward Souls, but by losing connection to the server, they’d keep the key and the door locked while also gaining the Souls. While this has been fixed, players have already found a new Souls farming glitch based on the same principle that still works after the 1.04 update.

It’s worth noting that those playing on platforms the patch has yet to hit will still be able to use the exploits listed here. While we wouldn’t normally encourage this, some of Mortal Kombat 11’s challenges involve a crazy amount of grinding to beat, so we really can’t blame people for wanting ways round them.

We’ll update this article when the official Mortal Kombat 11 update 1.04 patch notes are released by NetherRealm, in case anything else was also fixed. If you’re after more Mortal Kombat 11 content, have a read of our guides where we can help you get more Hearts, open Flaming Chests in The Krypt, or hunt down all of the Krypt Key Items.