With two new IPs to be self-published by the studio. 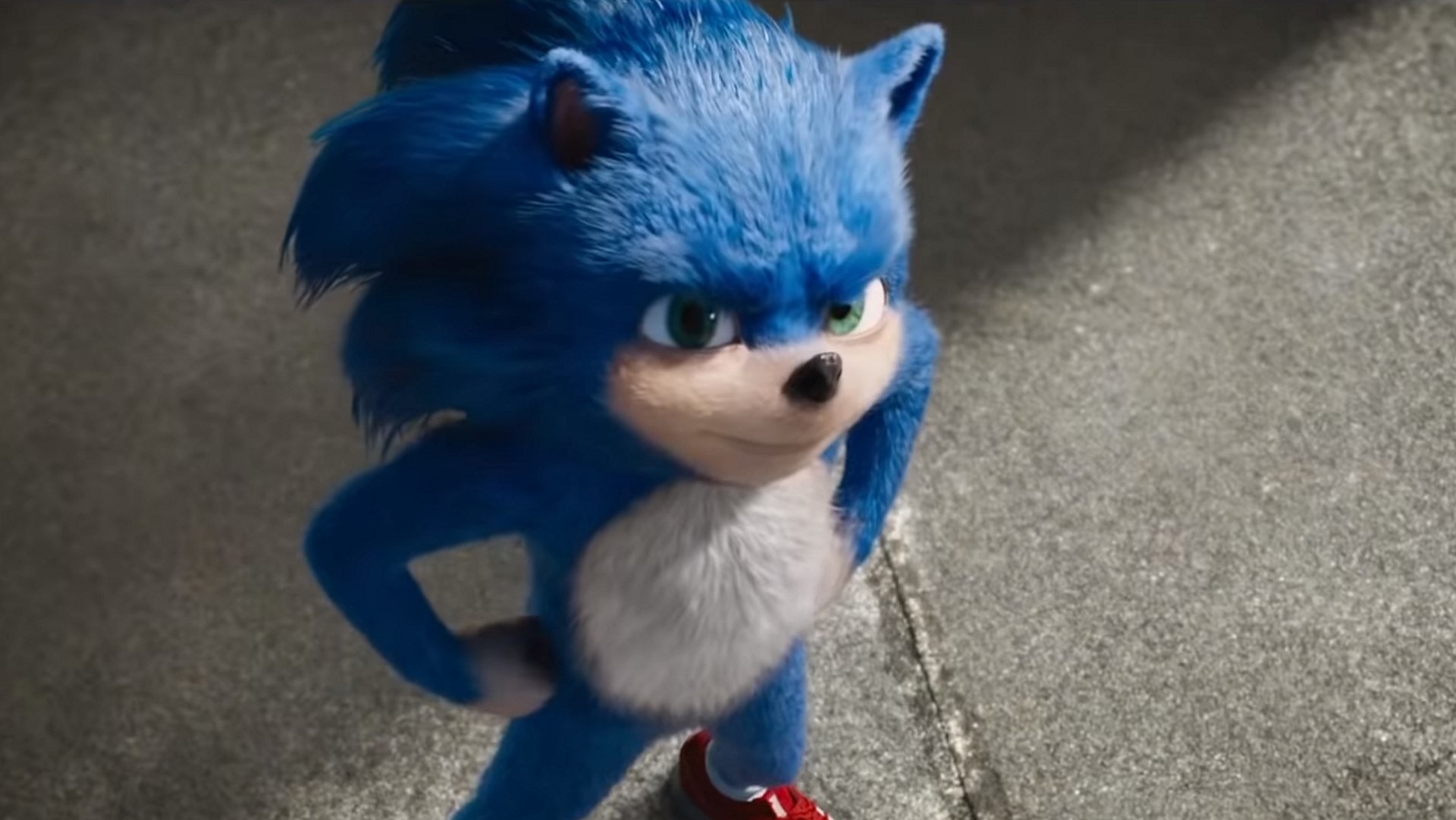 The version 1.04 update for Mortal Kombat 11 fixes a few exploits players have been using. Read the 1.04 patch notes here.

Following endless criticism, memes and general horror at the reveal of the first Sonic the Hedgehog trailer, Director Jeff Fowler has announced they will be reworking the character design.

Posting on Twitter, Fowler said confirmed that Paramount & Sega would be working hard to redo Sonic’s character design for the movie after taking on board the criticism levelled at the trailer.

Thank you for the support. And the criticism. The message is loud and clear... you aren't happy with the design & you want changes. It's going to happen. Everyone at Paramount & Sega are fully committed to making this character the BEST he can be... #sonicmovie #gottafixfast

“Thank you for the support,” Fowler writes. “And the criticism. The message is loud and clear... you aren't happy with the design & you want changes. It's going to happen. Everyone at Paramount & Sega are fully committed to making this character the BEST he can be... #sonicmovie #gottafixfast”

The most interesting, and perhaps concerning point of note is that there’s no mention of the movie being pushed back. Given it’s set to come out in November, that’s an awful lot of CG work to be done by some poor animators who likely weren’t involved in the design to begin with. We’re hopeful the work will be conducted in a fair manner without overstretching staff in the run-up to release.

Fans have already offered their attempts at a Sonic redesign, largely choosing to make him less unsettlingly human, but we’ll have to wait and see what route the movie designers choose to take. Removing those terrifying lips and teeth would be a good start, but there’s an awful lot to be done to make him a more appealing character. Even with Sonic adjusted, we still have concerns for the quality of the movie but hey, it’s a start.