Psyonix says 'nothing will change' in the short term future of Rocket League. 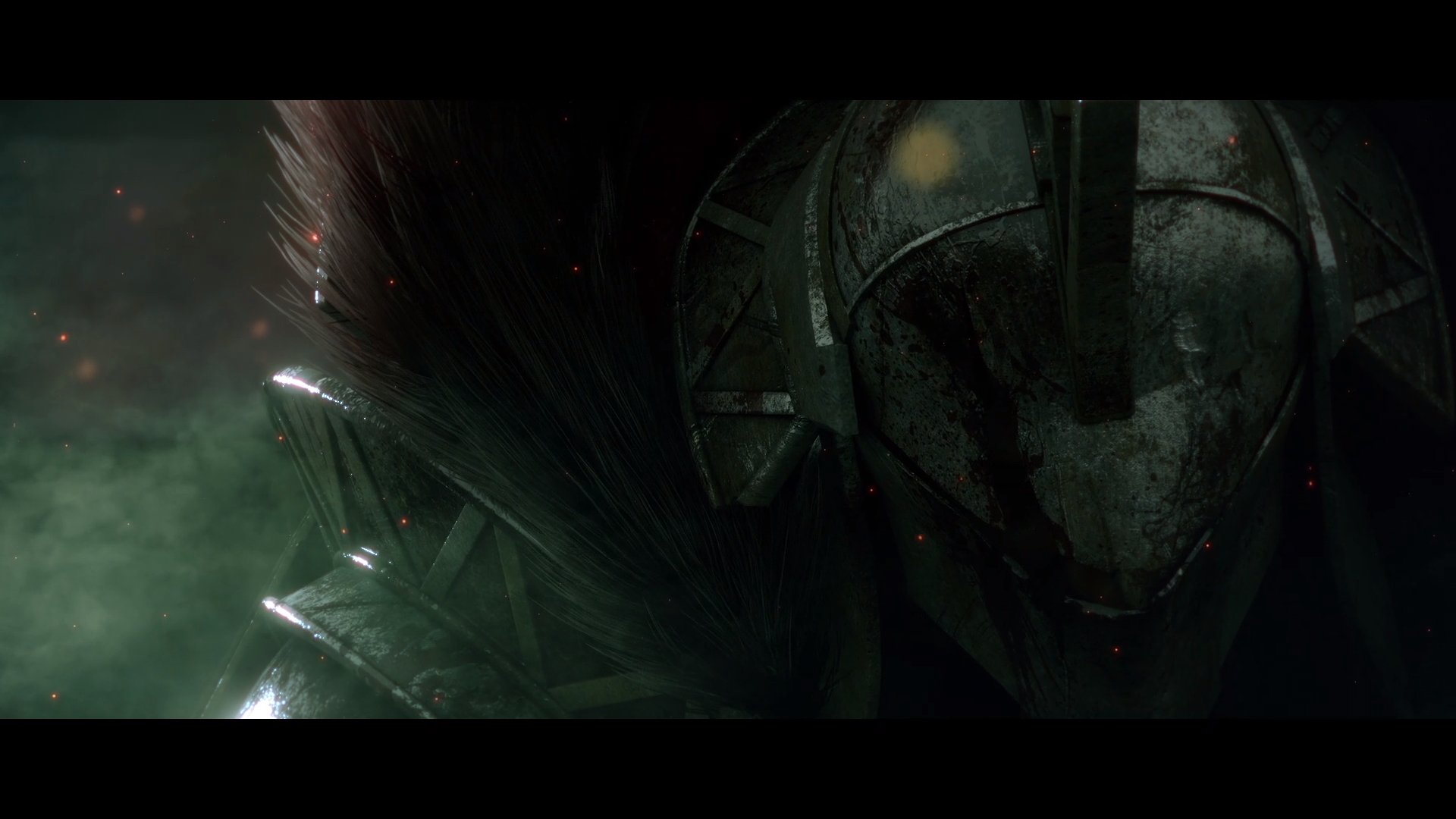 'The message is loud and clear... you aren't happy with the design & you want changes.'

PlatinumGames, the studio behind Bayonetta, Nier: Automata and many, many more superb hack-n-slash action games has three unannounced games in development.

Speaking in an interview with VGC, PlatinumGames’ studio head Atsushi Inaba discussed the year ahead for the studio. According to Inaba, 2019 will be an “incredibly important” year as PlatniumGames pushes towards independence and self-publishing for several new games.

Along with Bayonetta 3, Astral Chain and Babylon’s Fall, PlatinumGames is working on three other undisclosed games, one of which is “something that has never been done before.” Inaba is tight-lipped on details, but says this project is new territory for the studio.

As of right now, Platinum is working on

..and who knows what else

“Even for our varied history of veteran game developers, this is something that has never been designed before,” Inaba said. “So from a game design perspective, we’re very excited right now.”

In addition, the interview also remarks upon two further new IPs that PlatinumGames has in the works, both of which would be entirely owned by the studio. The core of PlatinumGames’s approach to 2019 appears to be a drive towards independence and owning their IPs. Previous titles such as Nier: Automata, Bayonetta and even the upcoming Astral Chain were produced in partnership with larger studios such as Square Enix and Nintendo, with the publishers often retaining the license for the IP. Inaba cites this lack of control as a frustration during the interview, especially when it comes to releasing more games in a franchise.

“It’s absolutely the truth that there are cases where you want to do a sequel but if you don’t own the IP, you can’t do it,” Inaba said. “ For us as creators, we want to get to the point where self-publishing allows us to own our IP and do what we want with it, including making sequels… The faster we can have that freedom, the better it will be for all the creators here.”

For a studio fielding around 200 staff, that’s an awful lot of titles to be taking on, but to give PlatinumGames to benefit of the doubt, their last few releases have been pretty stellar. For more information, read the full interview over on VGC.

Are you looking forward to any of PlatinumGames’ upcoming titles? What do you make of their drive for independence? Let us know in the comments below!