Forget AAA, this has been a year of success for indies, so here are our picks for the best indie games of 2019 so far. 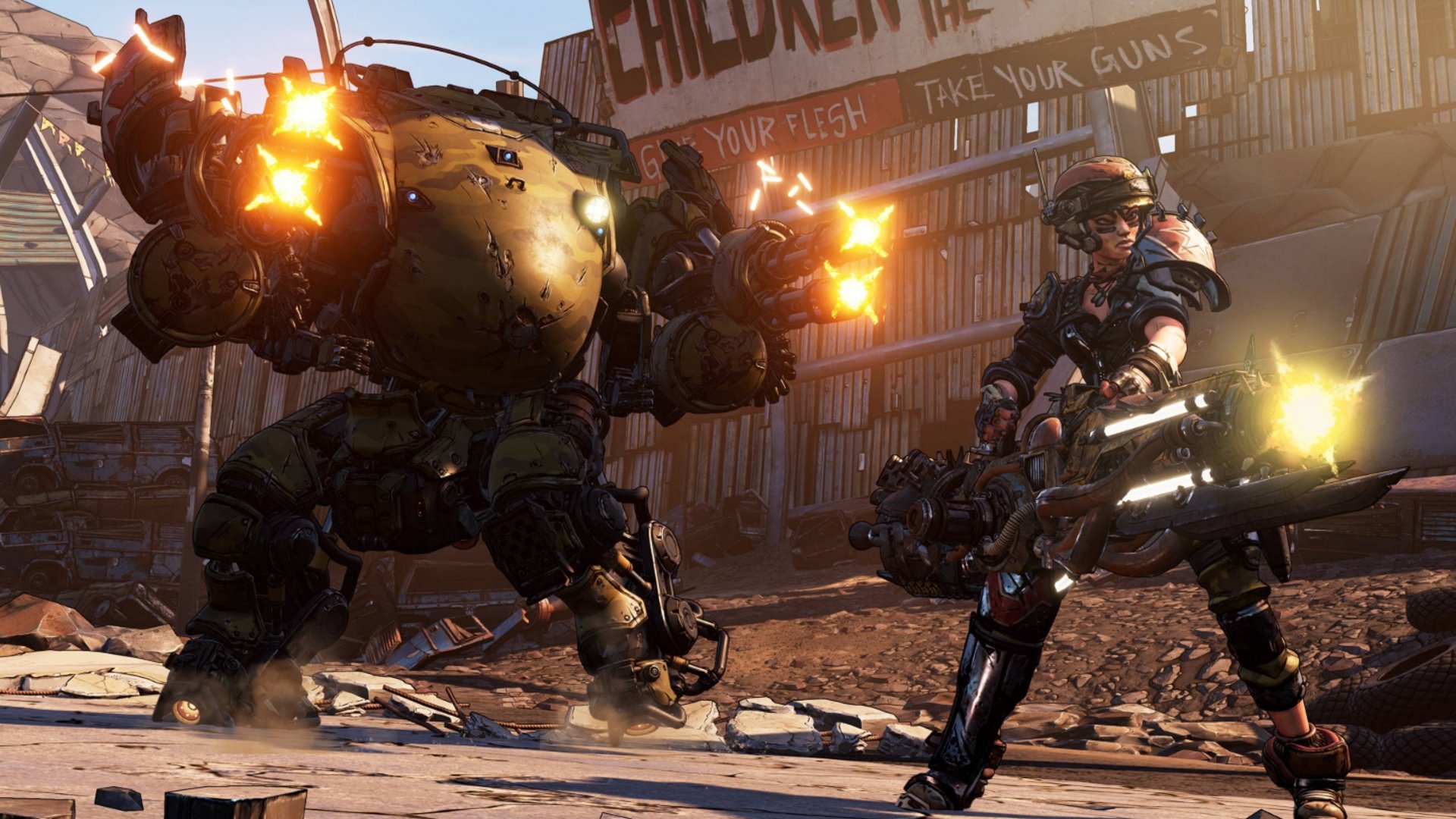 How long to beat Borderlands 3

Voice actors and cast for Borderlands 3

Want to know who voices which character in Borderlands 3? We've dug out the voice actors and cast who are confirmed so far.

We recently got our first look at Borderlands 3 in action during the gameplay reveal event, and it’s safe to say that it’s shaping up pretty darn well. We’ve no doubt many fans of Borderlands and Borderlands 2 will be eager to jump back down to Pandora (along with many other planets) to start shooting and looting.

It’s been a good seven years since Borderlands 2 released though, and maybe you don’t have as much free time as you used to. Whether you’re running on a limited supply of gaming hours or just want to know how much time you and your mates need to schedule for the new release, here’s how long it’ll take to beat Borderlands 3.

How long to beat Borderlands 3

Borderlands 3 may still be a long while from release, but we already have an idea of how long the game will take to beat. Speaking with PC Gamer at the reveal event, creative director Paul Sage said the main story would take around 30 hours to beat if you “beeline it through”. While developers often oversell the length of their games, that sounds pretty much in keeping with Borderlands 2, which clocked in at an average of 30.5 hours for the main story on howlongtobeat.com.

If Sage is accurate in his length estimations, we expect most players to take a more leisurely pace with the game. Expect the typical player to tally up around 50-60 hours to finish the full game with a good chunk of side content too. For those hungry to maximise their loot, levels and completionism, this figure could easily push beyond 100 hours. If you’re spending the time messing around with friends while you try to score loot, it’s easy to lose track of the hours in a loot shooter like Borderlands.

So, to reiterate, current estimates for how long to beat Borderlands 3 put a typical run at between 50-60 hours. Speedsters who care only for the main game could run that down to around 30, while completionists could spend over 100 hours. Of course, this is currently speculation based off what we’ve seen of the game and comments from the studio, but Borderlands 3 looks to be keeping things largely in-line with previous entries. We’ll update this article close to release when we get our hands on the game proper and can give a more accurate figure.