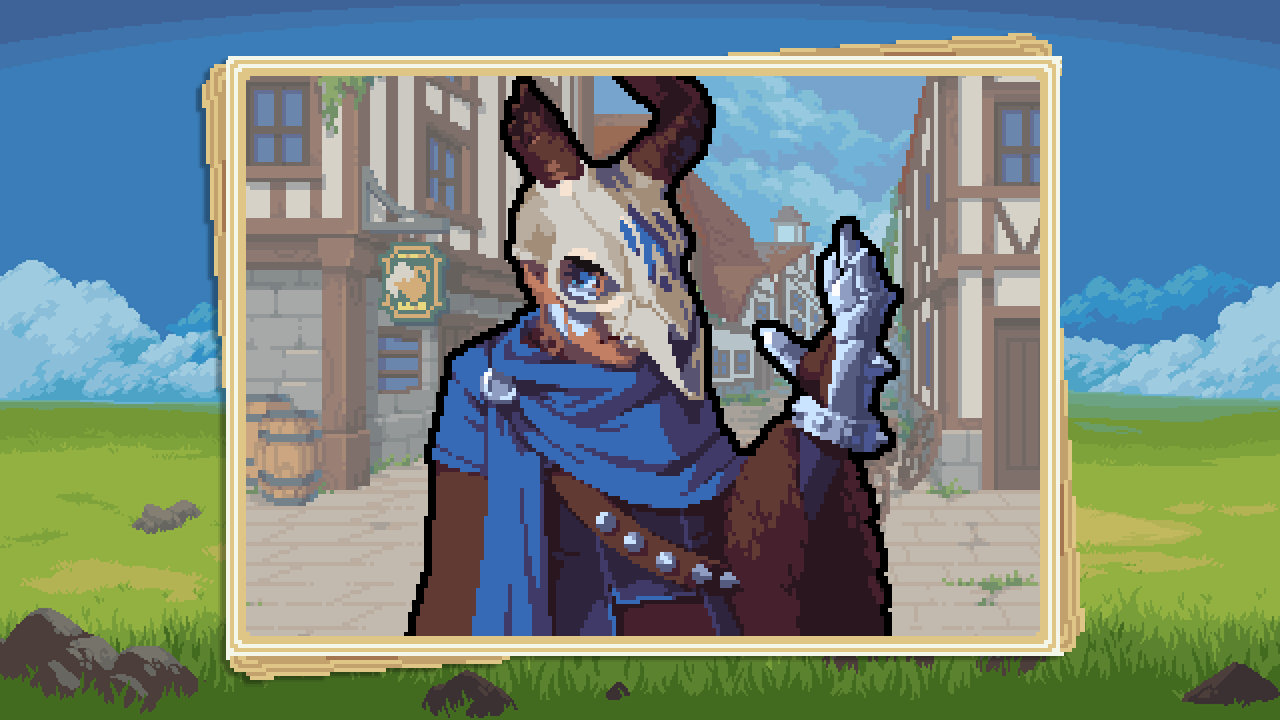 When it comes to AAA games, 2019 has been a pretty weak year thus far. Sure, Sekiro, Kingdom Hearts 3 and Resident Evil 2 have all been cracking but beyond that, we’ve been left feeling pretty empty. Thankfully, where big budgets fail, indie studios are there to pick up the slack, and we’ve already been inundated with a swathe of brilliant games. Here are our picks for the best indie games of 2019 so far.

If Inkle Studios has proven anything, it’s that they’re the masters of non-linear narrative games. Heaven’s Vault’s archaeology, translation and gentle-paced exploration may not be for everyone, but goodness is it special. In a world filled with action, guns and explosions, it’s bliss to enjoy a game that delights in the simple essence of discovery.

Sailing between moons, finding fragments of text or carvings that help you piece together both the language and a bigger picture of the history behind it is wonderful. Each correct guess gives a spike of joy, accompanied by a dawning sense of realization as you determine what this means for the world. What you get out of Heaven’s Vault will largely depend on your willingness to invest in and decipher its ancient language (and with it, the story), but it's definitely worth giving it a shot simply because there really is nothing else out there like it.

Advance Wars may never return, but thanks to Chucklefish we’ve had the chance to experience what a modern take on Nintendo’s series might look like. Set in a fantasy world, turn-based battles are fought over grid-based maps. Pikeman, knights, mages and even dragons form the core of each army, but it’s the powerful Commander units that are capable of turning the tide by charging their special Groove powers. Wargroove’s battles are careful tiptoes of positioning and power that’ll test you sorely, but the cheery characters and wonderful pixel art will keep you engaged throughout. Best played in Handheld mode, Wargroove is perfect for the tactical traveller. Wargroove was one of our favorite new Switch games of 2019, but it stands up equally well on PC, PS4 and Xbox One too. Read our review here!

Following a healthy run in Early Access, Astroneer finally reached its 1.0 release in February this year. Set on gloriously colorful, blocky worlds, your job as a stranded astronaut is to harvest materials, expand your base, set up oxygen networks and vehicles, and eventually fly to whole new worlds. It all sounds like fairly standard survival fair, but Astroneer does it with a sense of joy that so many titles in the genre lack. Grabbing material is as easy as sucking up the terrain with a satisfying pop, and without any deadly threats hiding around exploration is a largely stress-free experience. Playable solo or in co-op, Astroneer is a really great game for whiling away the hours as you watch your base grow.

Katana Zero combines the violence and stylish music of Hotline Miami with the rinse-and-repeat nature of Super Meat Boy. Each level of this 2D Samurai slasher is a tight puzzle to solve, asking you to plot the perfect bloody path through enemy goons to reach your target. Death quickly rewinds to the start of the level, letting you iterate on each attempt to find that perfect solution. Much like Super Meat Boy, finding yourself stuck on the execution of a level can prove frustrating, but the satisfaction when you finally pull it off is immeasurable.

Baba Is You shot straight up our list of recommendations thanks to its unique, entertaining and challenging mechanics. In this block-shifting puzzler, the rules to each single-screen level are contained within it, allowing you nudge around the constraints, control and even win condition. Puzzles will leave you scratching your head as you plan out which rules to manipulate to find a win condition. Don’t let the simple art fool you, Baba Is You is smart, challenging, and one of the most rewarding new puzzle games around. Click here for our review.

While most developers are content to build on successful designs, Image & Form continue to impress as they genre-hop with each release. Following mining in SteamWorld Dig and the XCOM-style tactics of SteamWorld Heist, Quest is the studio’s take on RPG card-battlers. Set in a steampunk fairy tale, your brass band must battle through an assortment of magical creatures and villains using a deck of cards. You’ll pick up more cards as you progress through the adventure, letting you tailor the deck to your preferred style of play. A light but charming RPG, SteamWorld Quest is a cheerful and satisfying way to occupy the 10-12 hours it’ll last, and for now at least it earns its place on the best indie games of 2019 so far.

Looking to relieve some tension? Ape Out’s top-down gorilla bash could be the perfect release. Fed up of experiments and captivity, this ape wants out, and it’s up to you to charge him through procedurally generated top-down levels, taking out anyone in your way. Guards will try to stop you with guns, explosives, flamethrowers and more, but a quick shove will send most splattering against the nearest wall. A bombastic and responsive jazz soundtrack accompanies each impact with a clash of cymbals, adding extra class to an already stylish experience.

Those are our top picks for the best indie games of 2019 so far, but there are plenty more games to look forward to in the year to come, including Trover Saves the Universe and My Friend Pedro! Have we missed any games you think are worth a look? Let us know in the comments below!