PlayStation Plus games for May revealed

Overcooked and What Remains of Edith Finch join the May lineup for PlayStation Plus subscribers. 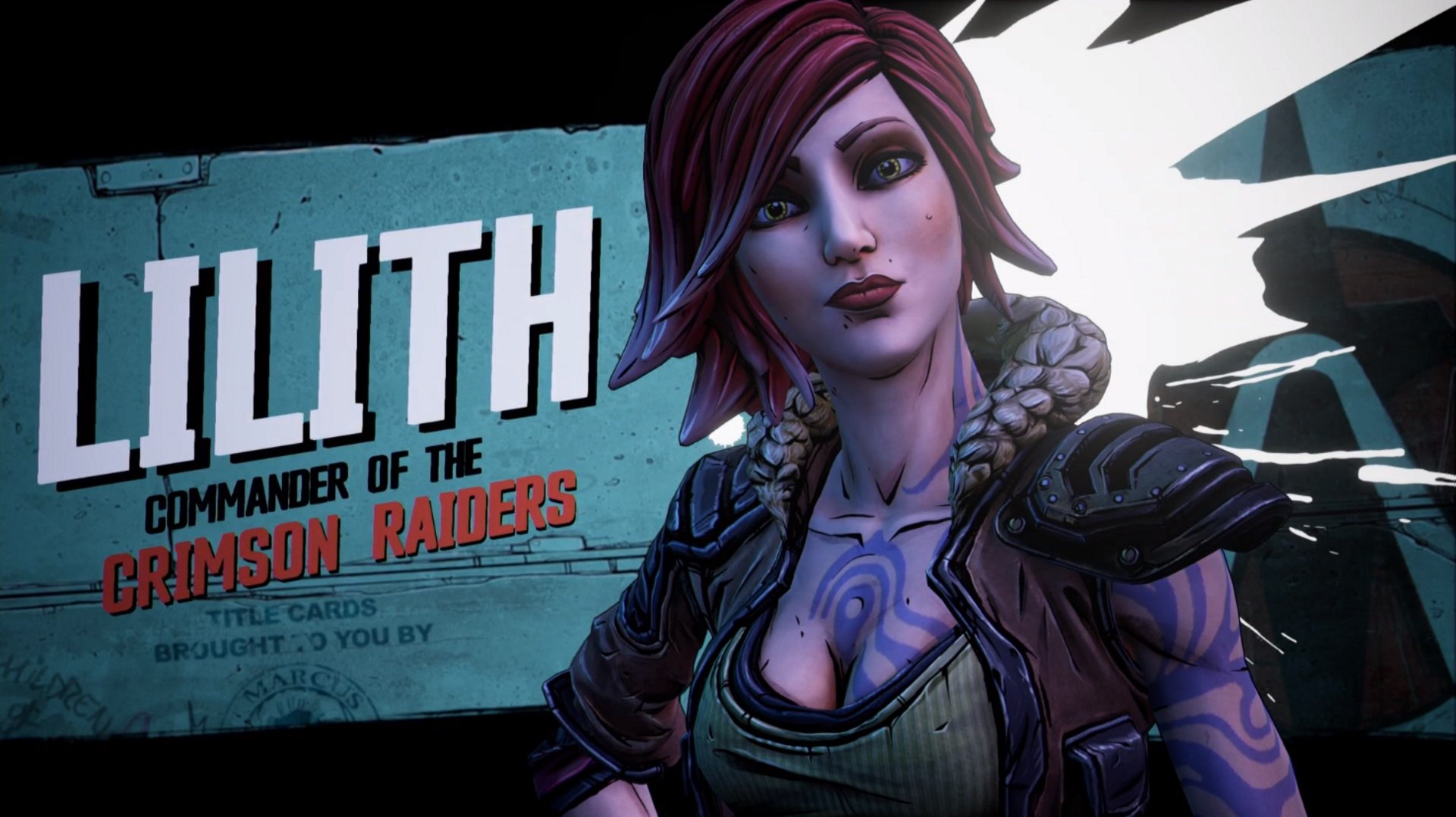 Forget AAA, this has been a year of success for indies, so here are our picks for the best indie games of 2019 so far.

Today marked our first look at Borderlands 3 in action as Gearbox Software debuted the game in a special streamed event on the Borderlands Twitch channel. Taking place in the early stages of the game, we see Vault Hunter Amara on Pandora, taking on a mission led by everyone’s least/most liked robot, Claptrap.

Gearbox was quick to show that Borderlands has been brought up to date in terms of movement mechanics, and now includes the ability to slide under and mantle over surfaces. There are also plenty of environmental interactions too, with enemies sliding down zip lines and exploding, cover breaking when shot, and barrels igniting oil on the floor to burn enemies.

Of course, Borderlands 3 wouldn’t be a Borderlands game without guns, and the gameplay showcase showed off a pistol with an alternate fire mode of miniature rockets, a quickfire revolver and a double-barrelled shotgun among many, many others. Each weapon has a manufacturing type that offers it unique trait such as a shield that deploys when aiming down sights. A clear favorite was the Tediore gun which ran around firing at enemies after being thrown when reloaded.

When we mentioned Claptrap was leading the mission, don’t expect him to be any more use than he has been previously. One bit of useful info, however, was the news that NPCs will now be able to revive you when downed, which should make solo play a more enjoyable experience.

We also got a glimpse of the character creator screen, and while they didn’t show much it does look like we’ll be able to adjust Head, Skin, Color, Emotes and Exho Theme. There’s also the option to respec which looks like it’ll be available at all times. Skill trees have changed, too. Rather than picking a single skill to start you’ll have access to all three action skills but can only equip one at a time. You’ll then unlock modifications for those skills that can let you excel in certain areas.

One of the coolest optional new features in the game is optional loot which will allow all players to have their own instances of loot that appear balanced to the player’s level. Enemies too are scaled for player levels, meaning a high-level player can hop in with a low-level friend and journey along with them without ruining the experience. For those who want to play the traditional way and fight over loot, you’ll still be able to play in classic mode too.

Borderlands 3 includes a home base spaceship hub named Sanctuary 3 that the player returns to between missions and can customize to their taste. Several returning Borderlands characters now make their home here including Mad Moxie, Tannis and Ellie. The ship can travel between planets, letting the vault hunters visit a much wider range of environments than before. The only other planet we got a glimpse of was Promethea, a metropolis in the middle of a hostile takeover. Sanctuary also includes lost loot vending machine that'll store any loot you managed to lose while out on a mission. Thanks Sanctuary!

For more info on Sanctuary 3, our friends at ShipShow had a walk around and talk in-depth about the new Borderlands 3 world hub

The gameplay reveal concluded with a new trailer showing off more of the game, with a better look at some of the other environments we'll be visiting in our time in Borderlands 3.

There was plenty more to dissect from the Borderlands 3 gameplay reveal, so expect a deeper look from us soon once we've really had the time to process it all. In short, Borderlands 3 looks like Borderlands, but fresh, inventive and better than ever. Here's the full reveal event if you want to catch up: