How to start Tall Tales in Sea of Thieves new update

Here's how to begin the Tall Tales quests in Sea of Thieves' anniversary update. 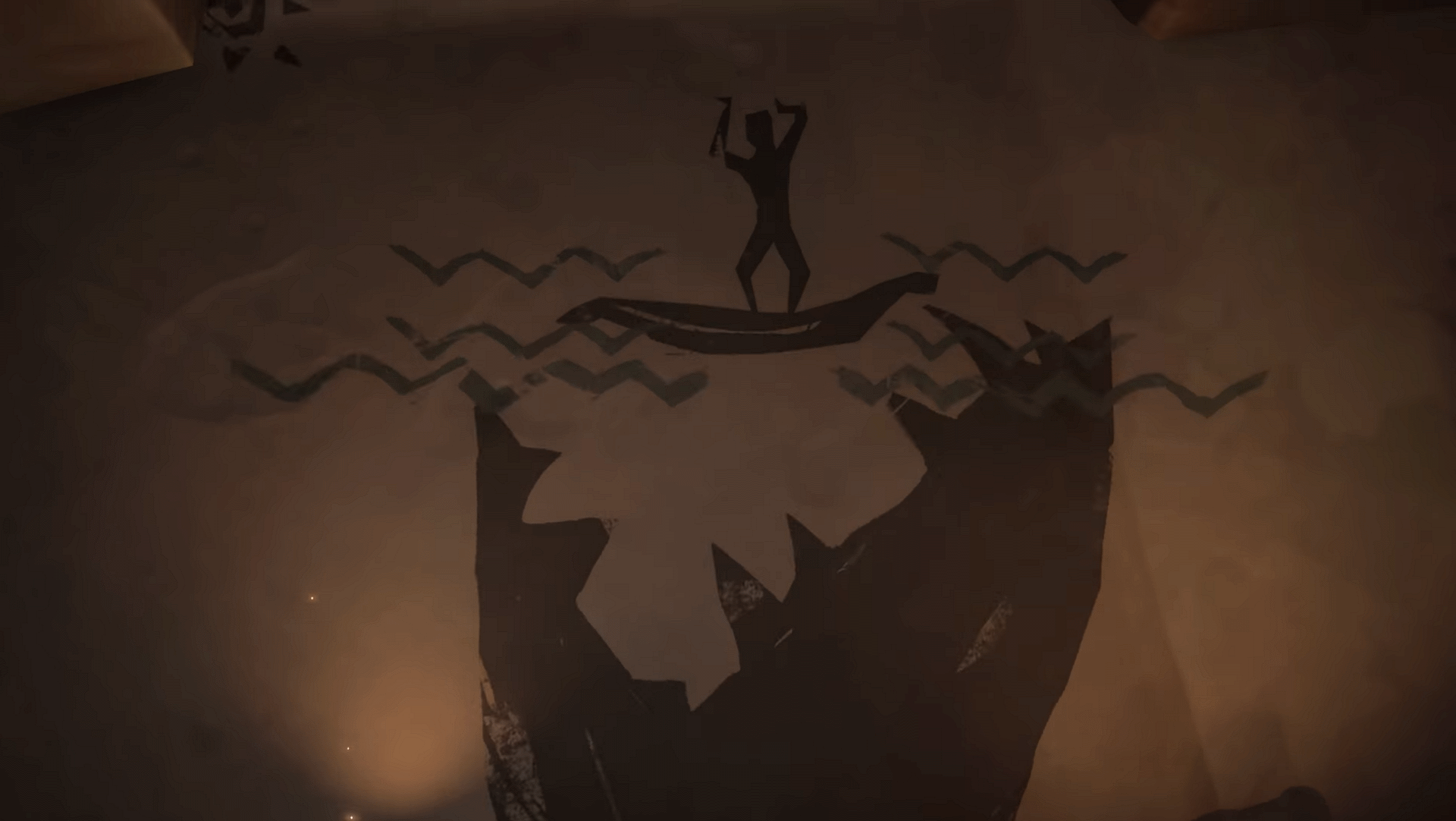 Where to find Merrick in Sea of Thieves

The Anniversary Update has brought many new things to Sea of Thieves, but some old ones have returned too. After a lengthy break, old man Merrick has returned to the seas and has new things to offer those willing to explore and find him. To save you a bit of time, we’ve written this guide to help you know where to find Merrick in Sea of Thieves.

Where to find Merrick in Sea of Thieves

Tracking down Merrick is thankfully very easy as he’s only found in one location. To find Merrick, head to Stephen’s Spoils in the Ancient Isles. If you’ve not been there before, this location was added in the Forsaken Shores update along with several other seaposts. In the Anniversary Update, the Hunter’s Call have established themselves at these locations and are available to visit.

In the case of Merrick, you’ll find him at the end of the pier at Stephen’s Spoils. You’ll still be able to give him meat, fish and gems, making him a handy vendor. You can get promotions from him when you rank up, and most exciting of all, obtain the Killer Whale set of unique Hunter’s Call items. This time around he’s also not wallowing in a pool of alcohol, meaning you’ll be able to chat with him a bunch more. Merrick will talk to you about his family, many members of which you’ll find around the other seaports.

So now that you know where to find Merrick in Sea of Thieves you’re free to visit him any time you please for a quick chat or to work your way towards that Killer Whale set. The Sea of Thieves Anniversary Update has brought in a full suite of new features to enjoy like the first Tall Tales mission which make it a great time to hop back into the pirate life. We’ll be adding new guides for the new features over the next few days, so check back again soon for more Sea of Thieves coverage!