Looking to fill those tedious train/bus journeys? Here are the best Switch games of 2019. 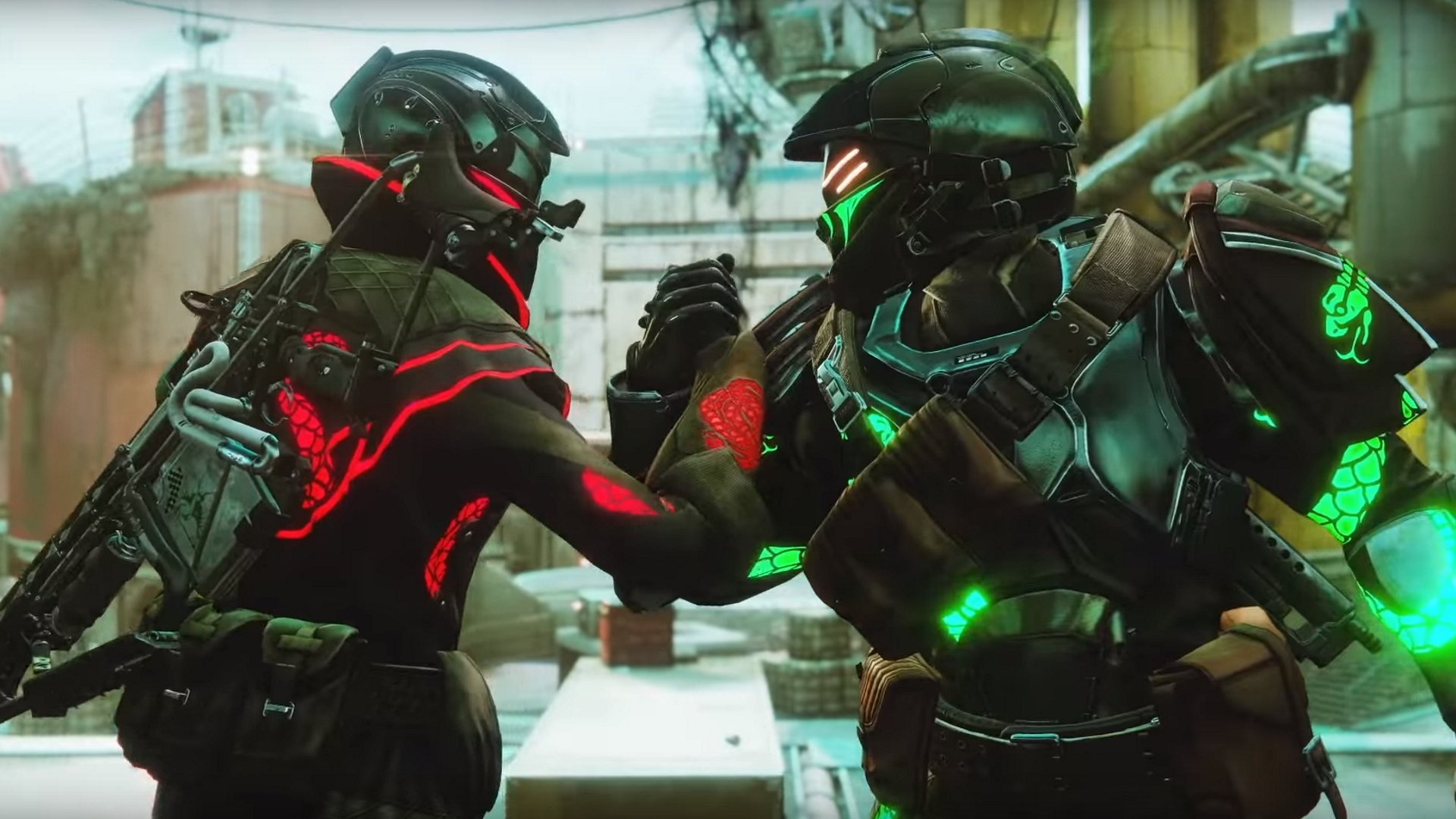 How to start Tall Tales in Sea of Thieves new update

Here's how to begin the Tall Tales quests in Sea of Thieves' anniversary update.

To track down Wanted: Blood Cleaver, you first need to visit Spider in the Tangled Shore and obtain the bounty. Always choose the bounty that rewards with powerful gear. Once you’ve bought it for five Ghost Fragments (you can get these for completing all sorts of things in the Tangled Shore), inspect it in your inventory.

The bounty should have a quote from an NPC that’ll tell you where you need to head. In our case the NPC in question was Asher Mir, which meant we needed to travel to Io. After you obtain the bounty you should see an adventure on the relevant location that says Wanted: Blood Cleaver. This is a 540 Power mission, so make sure you’re strong enough to take it on before starting. The event will take place in a Lost Sector near the marker, which in the case of Io meant the Sanctum of Bones for us.

Enter the Lost Sector and fight through it to the barrier at the top of the ramp. Once you’re inside, you’ll notice that guns can’t be fired. Keep going forward and through a second barrier to find Wanted: Blood Cleaver.

Your primary concern here will be Scorpius turrets as these deal an awful lot of damage. Destroy them as soon as possible, and shoot Blood Cleaver when they appear to start the fight and lower a dome of protection that disables guns. Before you can hurt Blood Cleaver, you first need to lower the dome, and that means entering it and meleeing the central device. This won’t be easy with Blood Cleaver nearby, so try to lure them away from it before dashing back. Remember, you can’t use guns while in there.

Once you break the device, the dome will lower and a new set of Scorpius turrets including an Honored variant will appear. Keep your distance and take them out. The Honored Scorpius Turret will drop a flaming orb that you can pick up. Take it to the center of the dome and use it to open up the chance to damage Blood Cleaver.

To recap, the process is as follows:

Use your most powerful weapons to deal as much damage as you can here, because if you can’t kill Wanted: Blood Cleaver quickly then the Dome will reappear. If this happens you’ll need to repeat the process again until you take him down.

Thanks to our friends at Shacknews for the images and tips on how to beat him.,

Once Blood Cleaver is beaten, grab the loot here and don’t forget to loot the Lost Sector chest as well. Turn in the bounty from your inventory to complete Wanted: Blood Cleaver and claim your reward. You can find the rest of our Destiny 2 coverage by clicking here.