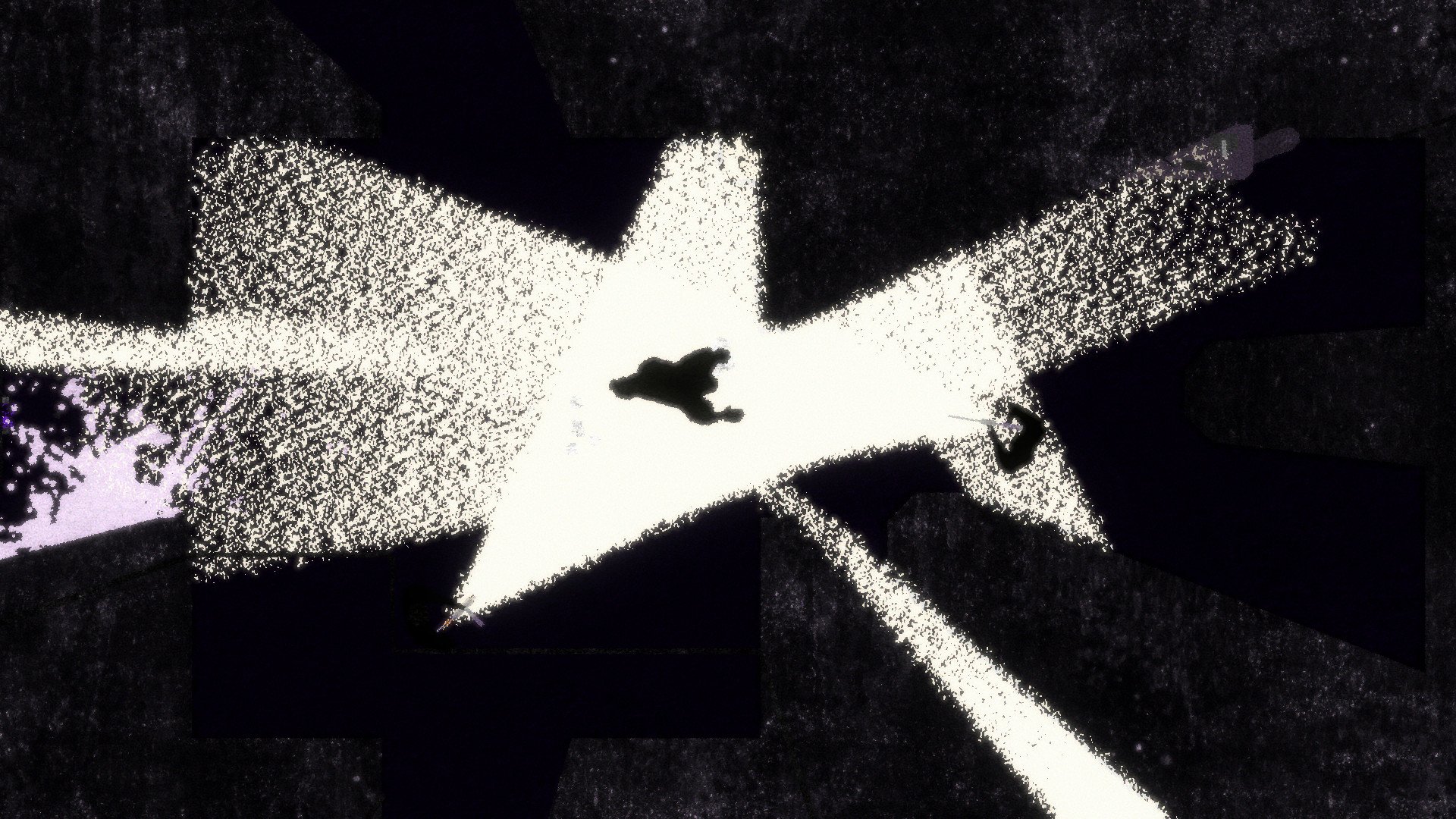 We’re already well on our way through 2019 and while the AAA games market may be struggling, plenty of remarkable indie games have already hit the market. In our view there’s no better place to spend your time gaming than the Nintendo Switch, and that applies double when it comes to indies.

To find out if the Switch is right for your family, our friends at SuperParent have all you need to know

The Switch has an impressive first-party lineup planned for the second half of the year, but these early few months may have left you feeling a tad empty. If you’re looking for a new release to purchase, you’ve come to the right place. In this article, we’ll take you through the best Switch games of 2019, as well as looking ahead to a few key releases later in the year.

The Switch has had some cracking releases already, but as most of them have been indie titles, there’s a good chance you might have missed them. Along with new games, there are also a few classic titles that have just received re-releases or ports on the Switch that are well worth a look. Here are our favorites:

Originally released on PS4, Xbox One and PC, Senua’s Sacrifice was one of those games we just kind of assumed would never make it to the Switch. After all, it was just too good looking, right? Well, we were certainly happy to be proven wrong. Ninja Theory’s action-adventure tale of Norse mythology, psychosis and loss is a stellar experience, and the Switch port manages to retain much of Hellblade’s visual splendor while running smoothly. The Switch version may not be the definitive release, but it’s still a game you’d be wrong to skip. One caveat: make sure you play with headphones to get the full experience.

Advance Wars may never return, but thanks to Chucklefish we’ve had the chance to experience what a modern take on Nintendo’s series might look like. Set in a fantasy world, turn-based battles are fought over grid-based maps. Pikeman, knights, mages and even dragons form the core of each army, but it’s the powerful Commander units that are capable of turning the tide by charging their special Groove powers. Wargroove’s battles are careful tiptoes of positioning and power that’ll test you sorely, but the cheery characters and wonderful pixel art will keep you engaged throughout. Best played in Handheld mode, Wargroove is perfect for the tactical traveller. Wargroove was one of our favorite new Switch games in 2019, so read our review by clicking here!

Katana Zero combines the violence and stylish music of Hotline Miami with the rinse-and-repeat nature of Super Meat Boy. Each level of this 2D Samurai slasher is a tight puzzle to solve, asking you to plot the perfect bloody path through enemy goons to reach your target. Death quickly rewinds to the start of the level, letting you iterate on each attempt to find that perfect solution. Much like Super Meat Boy, finding yourself stuck on the execution of a level can prove frustrating, but the satisfaction when you finally pull it off is immeasurable.

Created by Japanese team, Dragon’s Dogma was an attempt at creating a Western-style RPG, and the result is something quite unique. An action-RPG, Dragon’s Dogma uses a Pawn system which sees your companions summoned as AI-controlled versions of your friends or other players’ characters (or generated locally if playing offline). The graphics have certainly aged a bit since the original release, but the open world and superb, interactive combat make Dragon’s Dogma well worth revisiting.

Baba Is You shot straight up our list of recommendations thanks to its unique, entertaining and challenging mechanics. In this block-shifting puzzler, the rules to each single-screen level are contained within it, allowing you nudge around the constraints, control and even win condition. Puzzles will leave you scratching your head as you plan out which rules to manipulate to find a win condition. Don’t let the simple art fool you, Baba Is You is smart, seriously tough, and easily deserving of a place on any list of the best Switch games of 2019. Click here for our review.

SteamWorld Quest: The Hand of Gilgamech

While most developers are content to build on successful designs, Image & Form continue to impress as they genre-hop with each release. Following mining in SteamWorld Dig and the XCOM-style tactics of SteamWorld Heist, Quest is the studio’s take on RPG card-battlers. Set in a steampunk fairy tale, your brass band must battle through an assortment of magical creatures and villains using a deck of cards. You’ll pick up more cards as you progress through the adventure, letting you tailor the deck to your preferred style of play. A light but charming RPG, SteamWorld Quest is a cheerful and satisfying way to occupy the 10-12 hours it’ll last.

Looking to relieve some tension? Ape Out’s top-down gorilla bash could be the perfect release. Fed up of experiments and captivity, this ape wants out, and it’s up to you to charge him through procedurally generated top-down levels, taking out anyone in your way. Guards will try to stop you with guns, explosives, flamethrowers and more, but a quick shove will send most splattering against the nearest wall. A bombastic and responsive jazz soundtrack accompanies each impact with a clash of cymbals, adding extra class to an already stylish experience.

Yoshi’s Crafted World certainly won’t present a challenge, but those looking for a cutesy, relaxed time will feel right at home in the levels of this arts-and-crafts platformer. Crafted World is best enjoyed with a friend, exploring it’s marvellous cardboard worlds and dressing Yoshi up in all manner of adorable outfits. Crafted World doesn’t quite live up to Wooly World in terms of level creativity, but there’s still plenty to enjoy it.

Upcoming Switch games to look forward to in 2019

None of the above taking your fancy? Already played them? Not to worry, there’s still plenty to look forward to on Switch in 2019. Here are a few games we reckon will be surefire hits.

The next entry in Nintendo’s ever-popular village sim. Details on this are scant so far, but we expect to hear more come E3 in June.

Fire Emblem debut on the Switch looks to be an involved affair. A teacher at a renowned international school, you lead the students and heirs of three houses in lessons and battle tactics. Nintendo has slowly been detailing each of the lead characters in Three Houses, but we expect a great deal more information in Nintendo’s Direct at E3.

Switch owners had to wait an awfully long while for Hollow Knight to arrive on the platform, but Team Cherry is looking to make up for that delay by releasing Silksong as a console exclusive on Switch. The art remains every bit as gorgeous, and we’ve no doubt the metroidvania gameplay will show just as much creativity as the original.