Track down every Gordo Slime location in Slime Rancher and get them to drop Slime Keys. 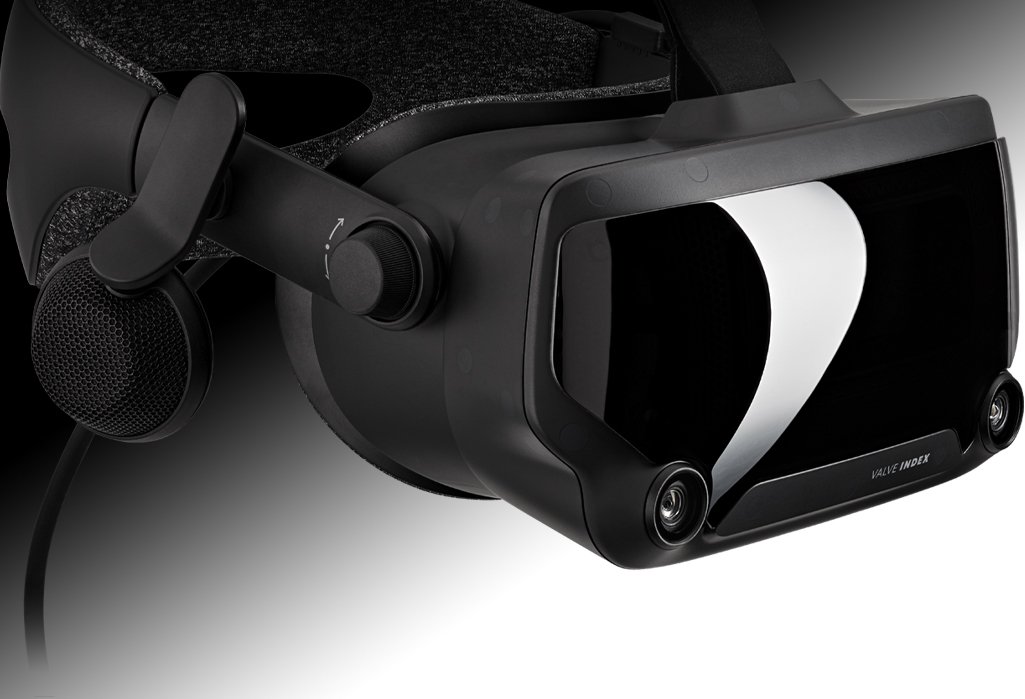 Looking to fill those tedious train/bus journeys? Here are the best Switch games of 2019.

The Valve Index, latest in the Steam giant's forays into VR headsets, is available to pre-order from May 1 starting from $500.

The headset itself boasts 1440×1600 dual LCD panels with an FOV nearly 20 degrees larger than its predecessors, the HTC Vive. The custom full-RGB LCD promises good fill-factor and minimal screen door effect, providing 50% more subpixels that OLED. In short: it's better. And if you have everything from your Vive Pro already, then the $500 cost to upgrade the headset isn't much.

However, for those of us just jumping into VR, the full bundle – with upgraded base stations and controllers – will cost $1,000 all in, and that's not including a Windows 10 PC with at least a GTX 970 or AMD RX480. The future is still quite expensive, it seems.

To try and soften that blow of yet another iteration of a platform with very little in the way of playable software, Valve have also hinted that one of their "flagship VR games" will be coming later this year.

Valve have previously said they are working on three fully VR titles to release on their virtual reality ecosystem, however we know nothing about any of them. Which is pretty standard for Valve, to be honest.

To learn more about what bundles there are, especially if you have base stations or controllers from previous VR entries in the Valve family, check out the Index pre-order page. 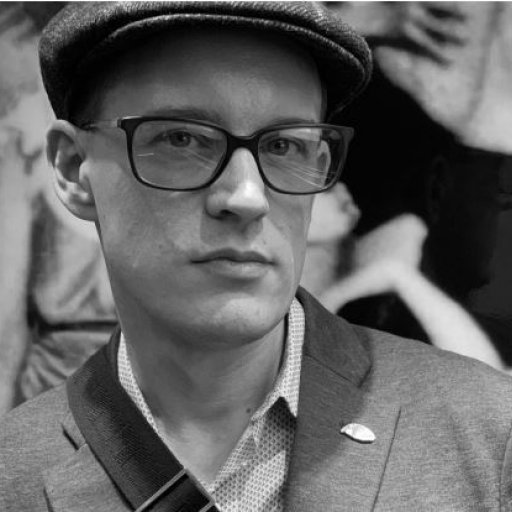 A hardened survivor of the games press, Jeremy Parish has written, edited, and podcasted for AllGamers, Retronauts, USgamer, IGN, 1UP, Electronic Gaming Monthly, GameDaily.biz, and more.