Is that Psycho Mantis? Are we Sam Porter? Were they transporting a dead enemy? 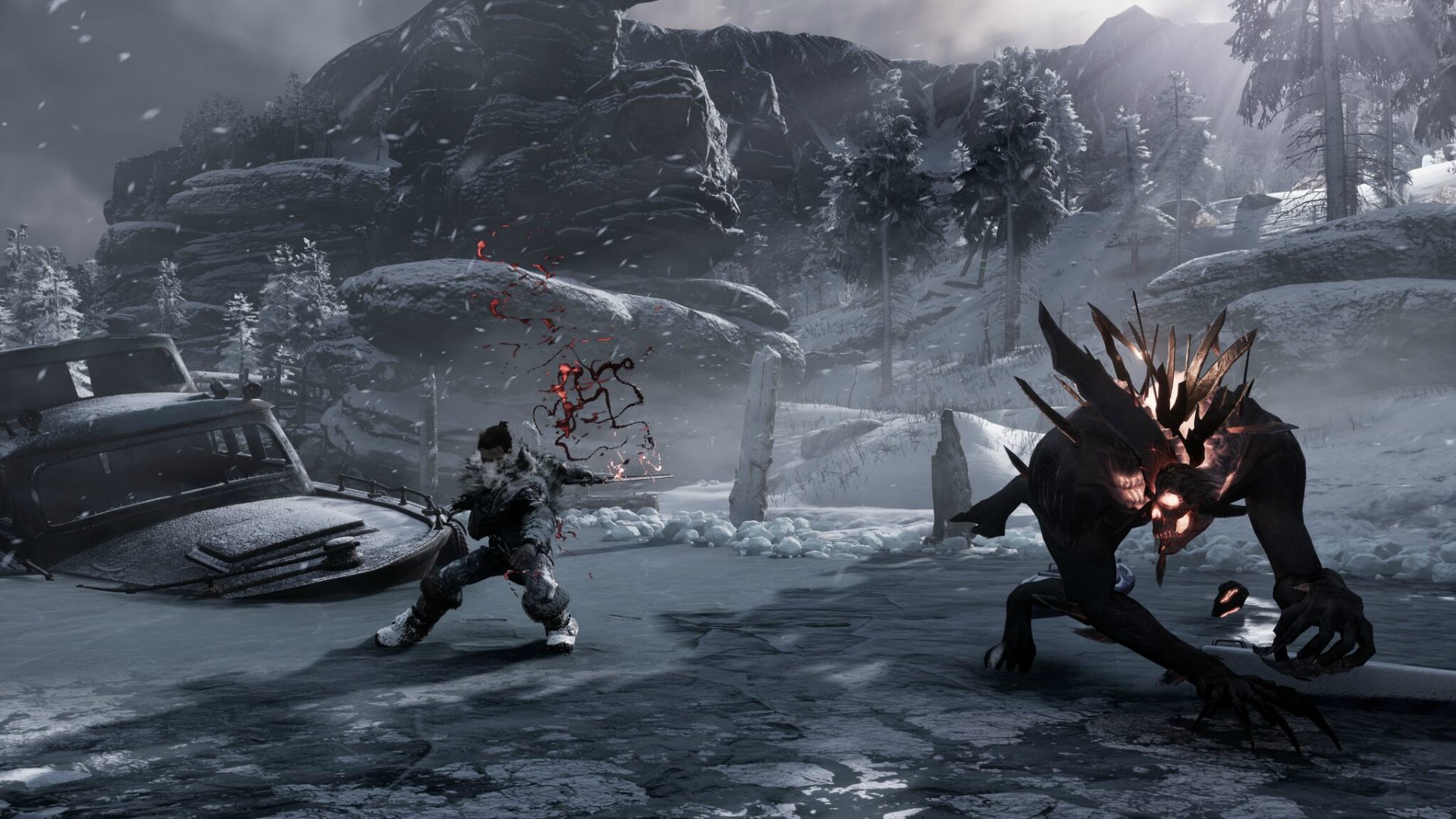 Another ode to JRPGs of yore.

The Game Awards were stuffed full of surprises, including a new survival game from THQ Nordic called Fade to Silence, releasing in just over a week.

The snowbound survival adventure comes out on December 14 on Steam and will be constantly updated with an evolving story, according to developers Black Forest Games (of Bubsy: The Woolies Strike Back fame, of course).

Looks like all the classic survival elements are in here: crafting, cold environments, some sort of betentacled monster? Yep, all checks out.