Who needed a Sonic The Hedgehog movie *this* badly? Honestly? 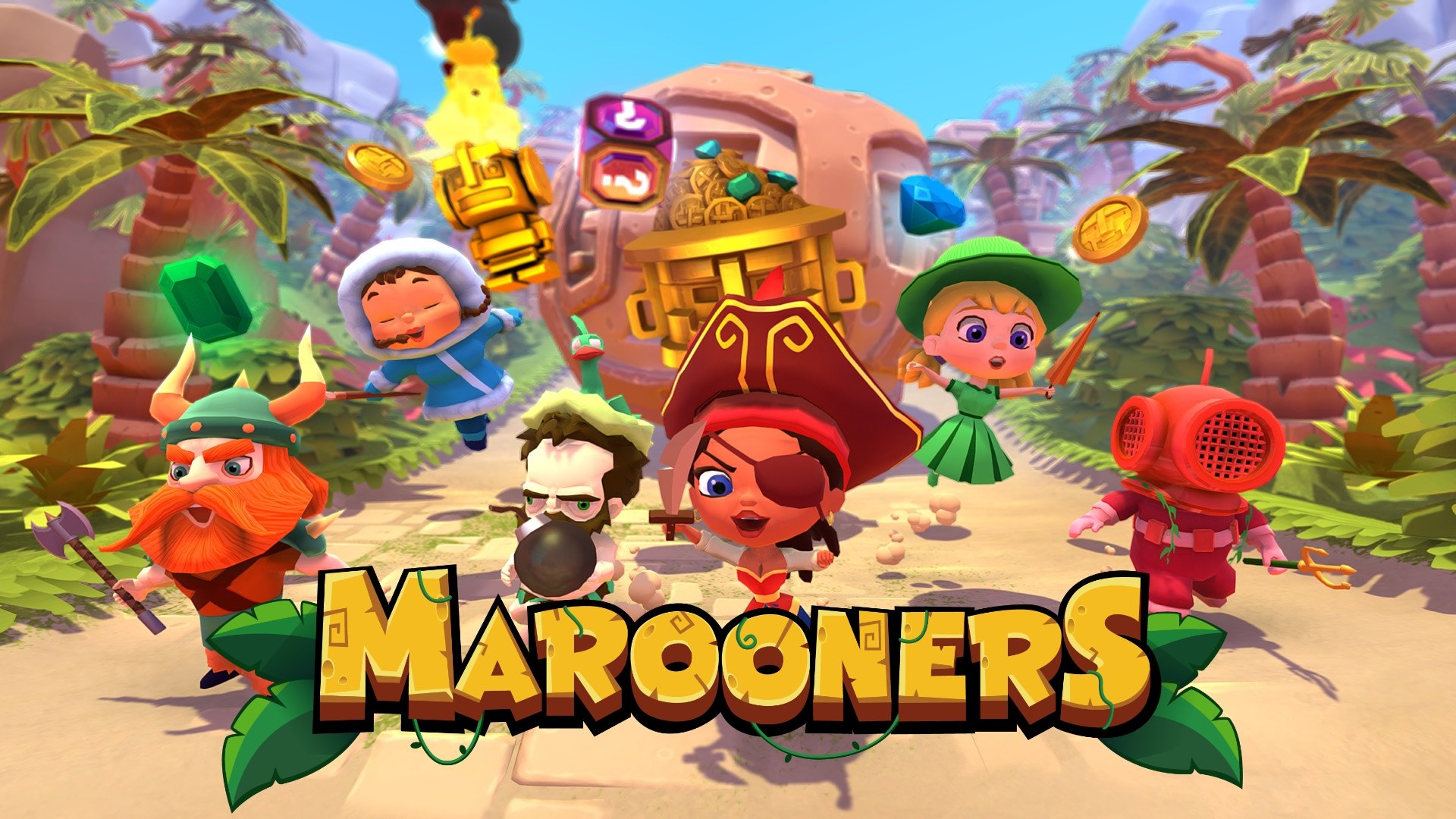 Track down every Gordo Slime location in Slime Rancher and get them to drop Slime Keys.

The Games with Gold titles hitting the Xbox One in May have been revealed by Microsoft.

Another month means a new haul of Xbox One and Xbox 360 games to enjoy for Games with Gold Subscribers. However, if you were looking to start your free trial of Xbox Games with Gold in May, we’d recommend waiting as it looks to be a quiet month.

The Xbox One titles included next month will be Marooners and The Golf Club 2019. As ever they’ll be joined by two Xbox 360 releases complete with backwards compatibility. This time the old games getting revived are Earth Defense Force: Insect Armageddon and Comic Jumper. Yeah, it’s not exactly the most exciting month. Here’s the full Games with Gold lineup for May with the dates they’ll be available

Xbox Games with Gold - May lineup

Minigame compilation Marooners and Earth Defense Force are both good for a quick laugh, but it’s doubtful anyway will be racing to get their hands on this month's titles unless they’re really into golf. If you’ve been keen to try out Games with Gold, it’ll be worth waiting another month as June often sees an excellent bundle of games arrive to coincide with E3.

To access any of these games (or those included in future Games with Gold bundles) you’ll need to be an Xbox Live Gold Subscriber. Each month comes with a new set of games, which Microsoft tends to announce a few days in advance. What do you make of this month’s choice of games? If you’re looking forward to playing any of them or want another game to make an appearance next month, let us know in the comments below!