The most profitable crops to plant during each season in Stardew Valley. Whether it's Spring, Summer, Fall or Winter, these are the best crops. 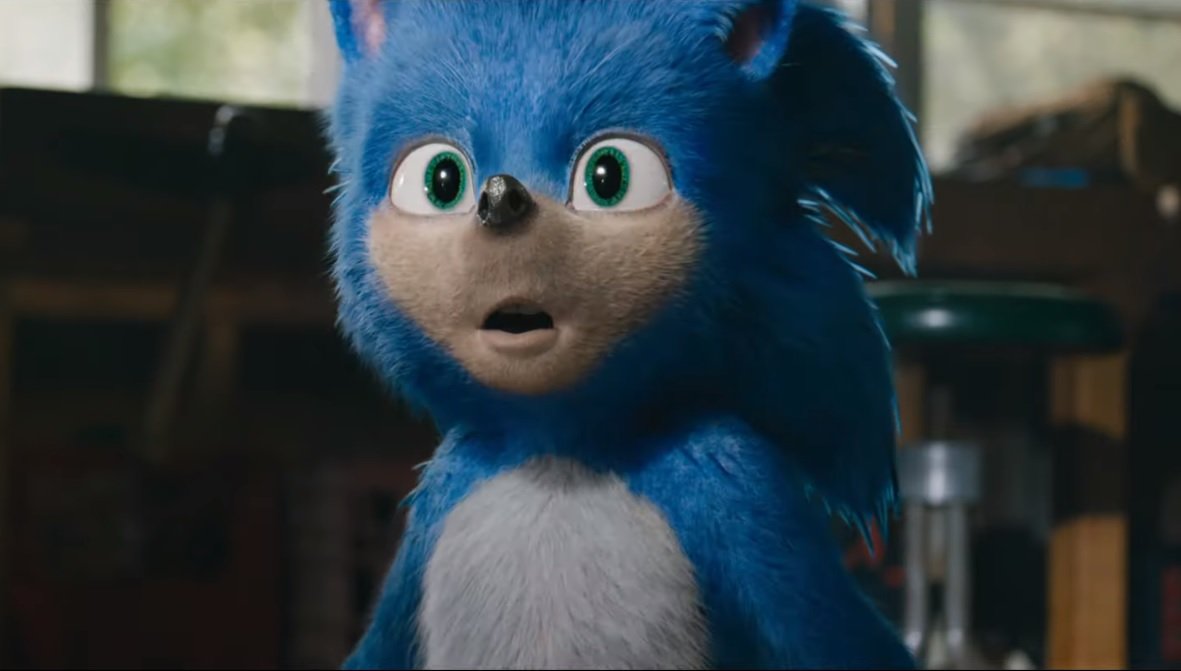 The Games with Gold May lineup brings Marooners and The Golf Club 2019.

We're getting straight to the point here, there's a trailer for the Sonic The Hedgehog movie and it's genuinely awful.

Firstly, there's the anthropomorphised CG version of Sonic – a hedgehog whose anatomy has no basis in real life – rendered flesh in the real world alongside Teddy from Westworld.

James Marsden is far from the weirdest casting in this, as Jim Carrey also shows up as himself but dressed as Dr Eggman. But the only thing weird about that casting decision is that, of all the things we can see in this trailer, it's the only thing that works. Then there's the fact that Sonic is apparently voiced by both Tika Sumpter and Ben Schwartz. We're hoping for split personality disorder.

The choice of Coolio's 90's classic Gangsta's Paradise for the soundtrack just adds another layer to the bizarre sandwich, which features a filling of a bland military-investigating-strange-phenomenon plot salad.

We're extremely excited to see what other sorts of train wreck the Sonic The Hedgehog movie exposes us to when it somehow negotiates its way past the hundreds of pairs of eyes at Paramount Studios that are supposed to stop exactly this sort of thing happening.

Sonic The Hedgehog will release in November, in theaters apparently. Not even straight to VHS. Theatrical release. Wild.