How to enter Crazy Willie's Garage in Days Gone

Find out how to get inside of Crazy Willie's Garage while playing Days Gone. 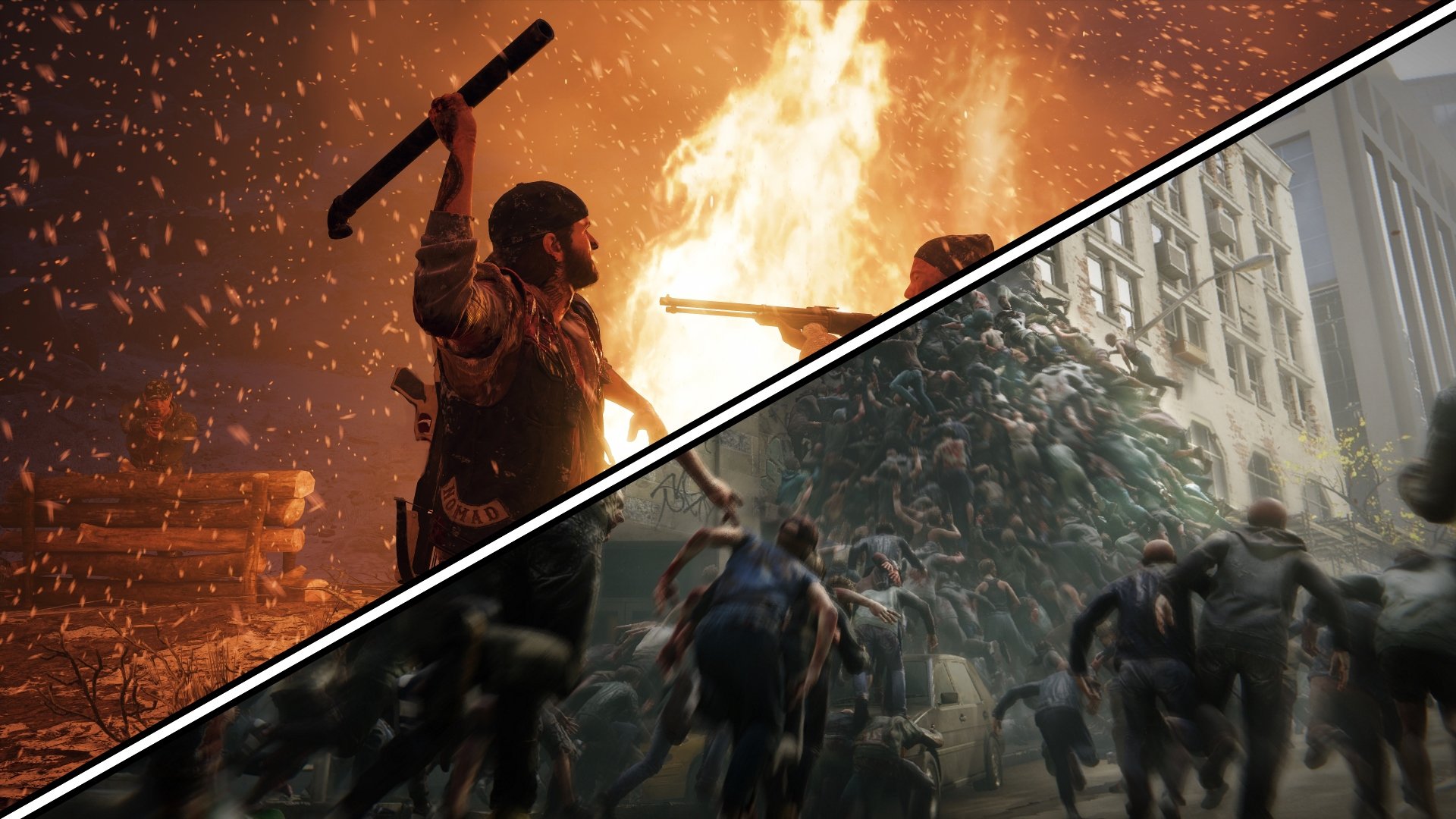 Days Gone vs World War Z - Which should you buy?

The most profitable crops to plant during each season in Stardew Valley. Whether it's Spring, Summer, Fall or Winter, these are the best crops.

For the zombie-loving gamers of the world, April has proven a tempting month. Along with the highly advertised Days Gone, we’ve also been assaulted by the swarming hordes of World War Z. Many of us won’t have time or money to play each and every game out there, no matter how much we love slaying the undead. In this article we’ll take a look at Days Gone vs World War Z to help you decide which you should buy.

Days Gone vs World War Z - Which should you buy?

Both Days Gone and World War Z take place in zombie-infested post-apocalyptical settings and feature a third-person camera, but that’s pretty much where the similarities end. One is an open-world, single player adventure, while the other is a cooperative, action-shooter. Here’s a quick look at each and whether you should buy either.

Days Gone is a single player, open-world action-adventure which takes place two years after a zombie (or Freaker) outbreak devastates the US. A Drifter, you ride a bike around wilderness and small towns, completing bounties, helping or fighting other survivors  Heavily marketed as the next in-house release by Sony, Days Gone sadly failed to hit the mark critically and has received mixed reviews thanks to its weak narrative, so-so combat and plentiful bugs. Patches are on the way to resolve some of the more standout performance issues, but unless you’re desperately craving a lengthy solo zombie adventure it’s probably worth giving Days Gone a miss. Check out our coverage of the game by clicking here.

Loosely based on the movie of the same name, World War Z is a four-player, cooperative shooter in the vein of Left 4 Dead (albeit third-person). The main sell of World War Z is it’s swarm tech, capable of rendering enormous numbers of zombies on screen at one time. You’ll regularly find yourself defending points against hundreds of attackers, mowing them down with mounted guns, mortars, rifles and chainsaws. If you’re sorely missing Valve’s seminal shooters and have three friends willing to join you, World War Z can prove a real blast. However, it’s worth noting that, as it stands, World War Z is extremely short and can be blitzed through in just a few hours. There’s not much depth to play with here, but World War Z is good fun with friends. Our recommendation? Wait for a sale to pick it up in a bundle with three pals. You can find our other World War Z content by clicking here.

So that’s Days Gone vs World War Z. They may both contain zombies, but the two are starkly different games offering different experiences. Sadly, neither has particularly blown the gaming world away, but if you’ve got a zombie itch to scratch and cash to spare then you might want to pick one up. In short, if you’re after plentiful hourse and open-world single player, pick Days Gone. Want to team up with some friends and have a laugh mowing down hordes? World War Z is a better bet.