How to earn more Hearts in Mortal Kombat 11 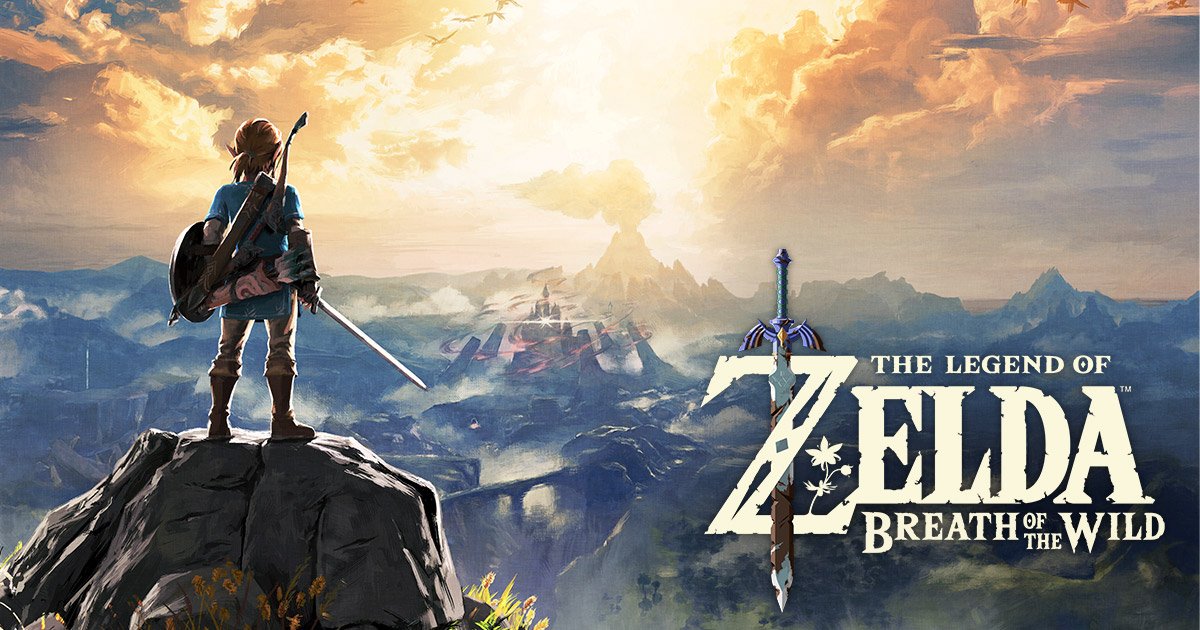 VR updates for Zelda: Breath of the Wild and Mario Odyssey speed up loading times

How to enter Crazy Willie's Garage in Days Gone

Find out how to get inside of Crazy Willie's Garage while playing Days Gone.

The Nintendo Switch VR Labo updates have now been released for both Zelda: Breath of the Wild and Mario Odyssey. These patches allow the games to show Virtual Reality content with the latest Labo VR set, but also seem to have quite drastically improved loading times for both games. It seems this is thanks to a new ‘boost mode’, which overclocks the device during loading screens.

The Switch’s CPU speed normally is 1.020 GHz, but while loading in Breath of the Wild and Mario Odyssey, it appears to increase to 1.75 GHz, which is a substantial increase. Speedrunner Alexis de Champris tweeted a comparison video, which show more than five seconds of improvement in loading time. That may not sound like a huge amount, but it’s noticeable.

It’s also a big deal for the speedrunning community, who will now be shaving minutes off their best times in the hunt for the fastest times. Whether we’ll be seeing this come to other Nintendo games, or even third-party Switch titles, remains to be seen. Until then, now’s a great time to jump back into Breath of the Wild and Mario Odyssey, if haven’t already beat them. Or if you’ve picked up the Labo VR set.