Can you play World War Z in first person?

Answering whether you can switch from third to first person perspective in World War Z. 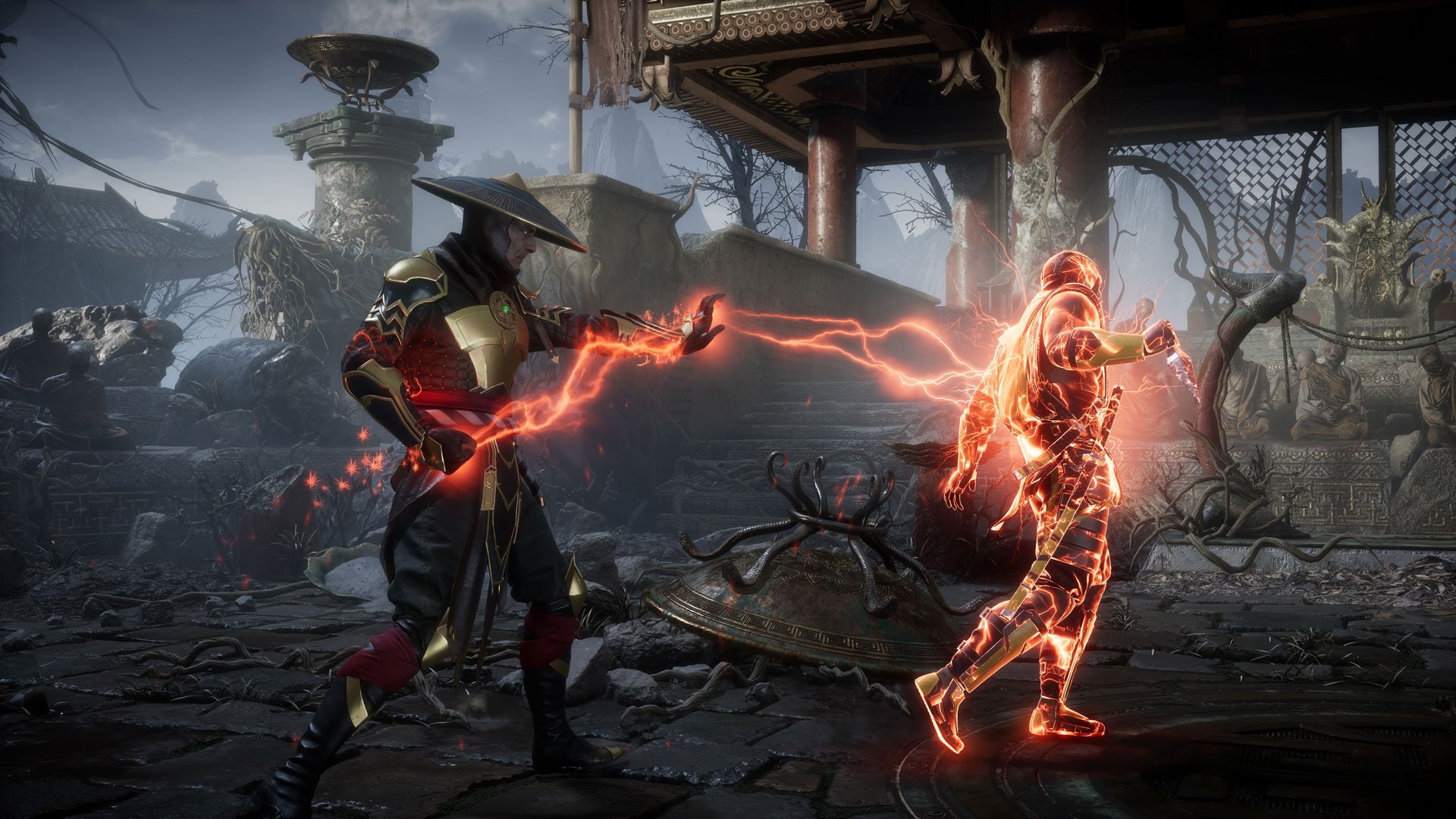 How to earn more Hearts in Mortal Kombat 11

In a new posted to the Mortal Kombat 11 subreddit, it was revealed that a new update is planned, with a heavy focus on improving the Towers of Time. While the update also makes adjustments to other aspects of the game, most of the changes will be found in the Towers of Time itself. According to the post, the patch is scheduled to release sometime next week on all platforms.

The patch itself looks to correct issues reported by Mortal Kombat 11 players in regards to AI difficulty within the Towers of Time. As an apology for the struggles players have faced when attempting to tackle the Towers of Time, NetherRealm Studios will also be giving out a conciliatory gift which includes 500,000 Koins, 500 Hearts, 1,000 Soul Fragments, and 1,000 Time Krystals.

“We’re aware of the difficulty issues in Towers of Time,” the post explains. “While we’ve made some changes, rest assured there are more on the way.” A breakdown was included to give players a better idea as to the changes they can expect once the patch goes live sometime next week. Below, we’ve included this text, which you can read in full over on the Mortal Kombat 11 subreddit.

Update Changes for PlayStation 4 and Xbox One

After learning about the new patch for Mortal Kombat 11 that will hopefully make the Towers of Time a bit more approachable, what are your thoughts? Are you happy with changes NetherRealm Studio plans to make, or do you think other changes are needed? Let us know down in the comments below!