Here's everything listed as fixed in the 1.05 patch notes for the latest Days Gone update. 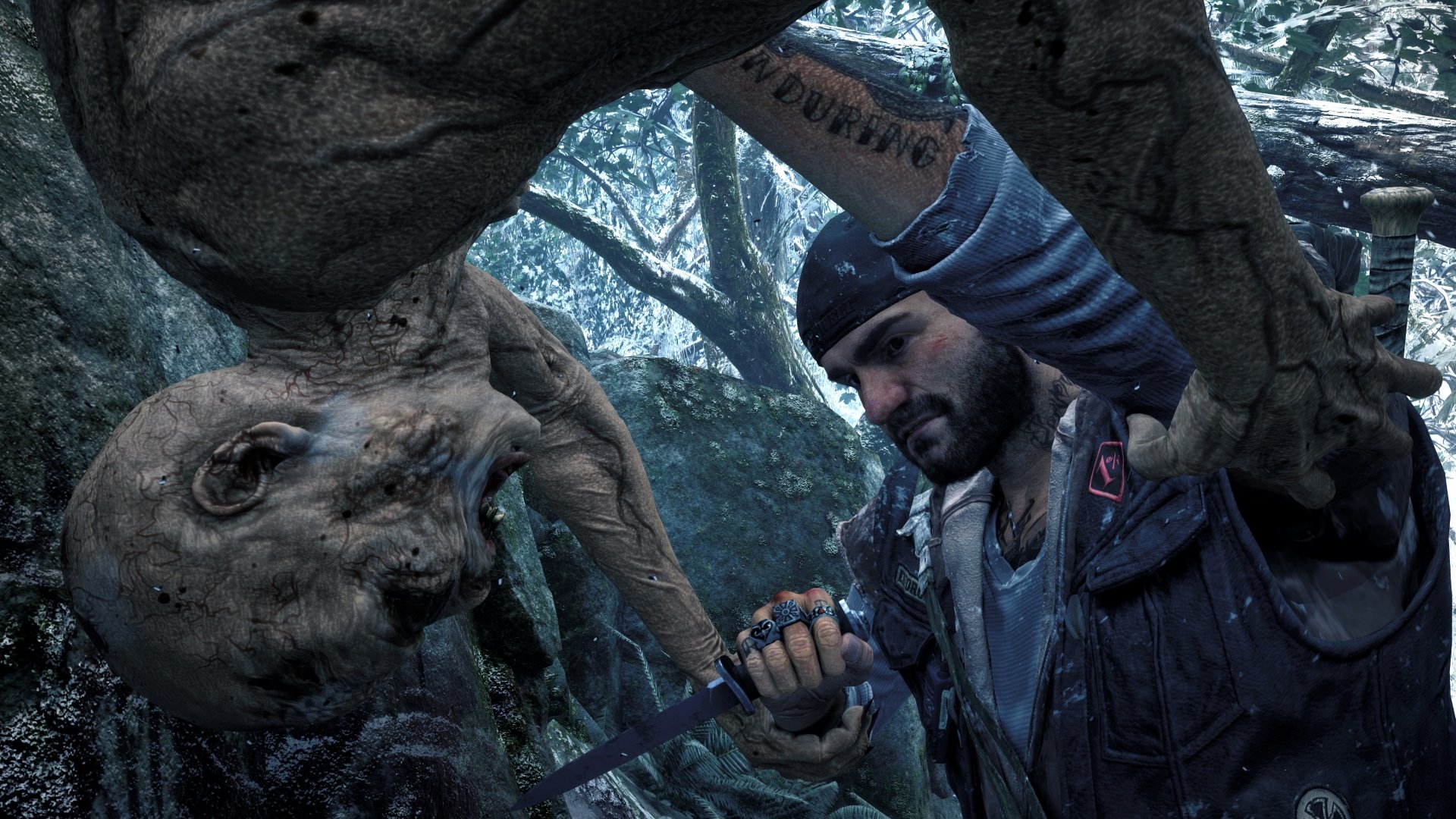 The Drug Stash choice - Tucker or Copeland in Days Gone

At a key point in Days Gone you’ll be asked to make a decision. Following the discovery of Leon’s drug stash, you’ll be prompted to pick between taking the drugs to Tucker or Copeland, and you won’t have any time to load or think about it. While this seems like a pressing and immediate concern, the outcome of the choice isn’t actually all that important. Put simply, you’ll be choosing between weapon upgrades and a bike. This guide will explain the consequences of the Drug Stash choice in Days Gone and help you choose whether to take the drugs to Tucker or Copeland.

Take the Drug Stash to Tucker

You should choose to take the drugs to Tucker if you’re after better weapons. Picking Tucker will also make for a shorter journey as you’ll already be at the Hot Springs. Take it to Tucker at the weapons store and you’ll get 2000 XP and 5000 Trust with the area. More importantly, boosting trust with Tucker will open up the option to buy the M40 Sniper Rifle as well as useful items like Suppresors.

Take the Drug Stash to Copeland

Take the drugs to Copeland if you’d rather upgrade your bike. As with the other outcome, choosing this route will give 2000 XP and 5000 Trust for Copeland’s group. Improving your trust here will build towards new bike upgrades that you can purchase.

The general reward is identical no matter which camp you pick, so the choice really comes down to whether you want fancier guns or a better bike. You’ll still be able to buy weapons from Copeland, for example, it’s just that Tucker sells the better stuff if your Trust is higher. If you prefer to approach scenarios stealthily and don’t rely on loud guns, you might want to pick Copeland as upgrades like the Large Fuel Tank are very handy for reducing the number of times you need to refuel.

And there you have it. The Drug Stash Choice in Days Gone isn’t all that big of a deal. No matter whether you prefer Tucker or Copeland, we suggest choosing based on your preference for the bike or weapon upgrades. While you’re here, browse the rest of our Days Gone guides and content for more helpful tips!