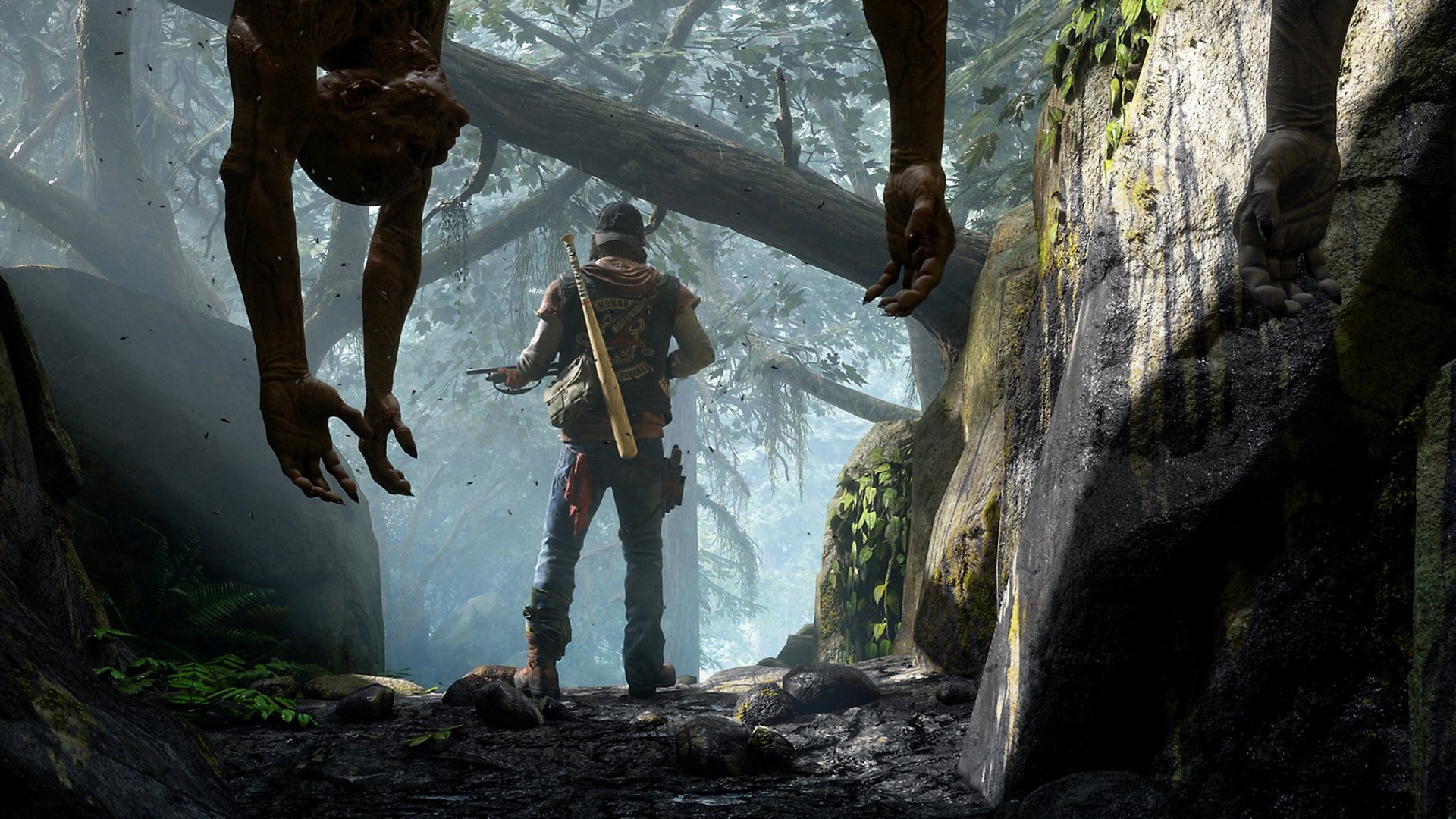 Days Gone is the latest massively-promoted exclusive to hit the PS4, and it seems like this zombie was left in the dirt a bit too long as it’s shambled into the sunlight covered in a fair share of bugs. From confused AI to audio drops, performance issues and straight up falling through the floor, Days Gone has some problems. This weekend the Days Gone 1.05 update arrived, and it brings with a few fixes to some of the issues players have been experiencing. Sadly, 1.05 only includes a couple of specific bug fixes, but they’re certainly ones many players have run into. Here are the full Days Gone update 1.05 patch notes.

Yes, the Days Gone 1.05 update only includes a couple of fixes, but the first one is a big one. Many players were finding that if they explored certain areas of Days Gone on their bike too quickly, they’d find themselves falling through the map. This happens when the game fails to load in (stream) the area ahead in time, meaning the player effectively drives off the end of the world. Here’s VG247’s Kirk running into this problem.

Here's a lighting bug followed by the world killing me by not loading #PS4sharehttps://t.co/sNJS2QUI2H pic.twitter.com/8BMUzPJE11

Ouch. Hopefully the 1.05 update for Days Gone has at least resolved that issue for now.

Many players reading these notes are probably also wondering about a rather prominent audio issue where the sound cuts out while riding your bike. Given the bike is an enormous part of Days Gone, you’d think this would be a priority to be fixed, and it is! It may not have arrived in this update, but the 1.05 patch notes list the audio bug as a “Known Issue”. According to the developers, you can fix this for now by doing the following:

Audio dropping out/muted. If you are experiencing this, equip the default exhaust to your bike. We are looking into a resolution for this issue.

That’s everything officially announced in the Days Gone update 1.05 patch notes, but many users are also reporting a few other performance and stability fixes, though none of these were announced officially. Here’s hoping SIE continue to update the game with patches, including a fix for the common audio issues many players are suffering.