How to heal in Days Gone

Replenish your health by finding and using healing items like Medkits and Bandages in Days Gone. 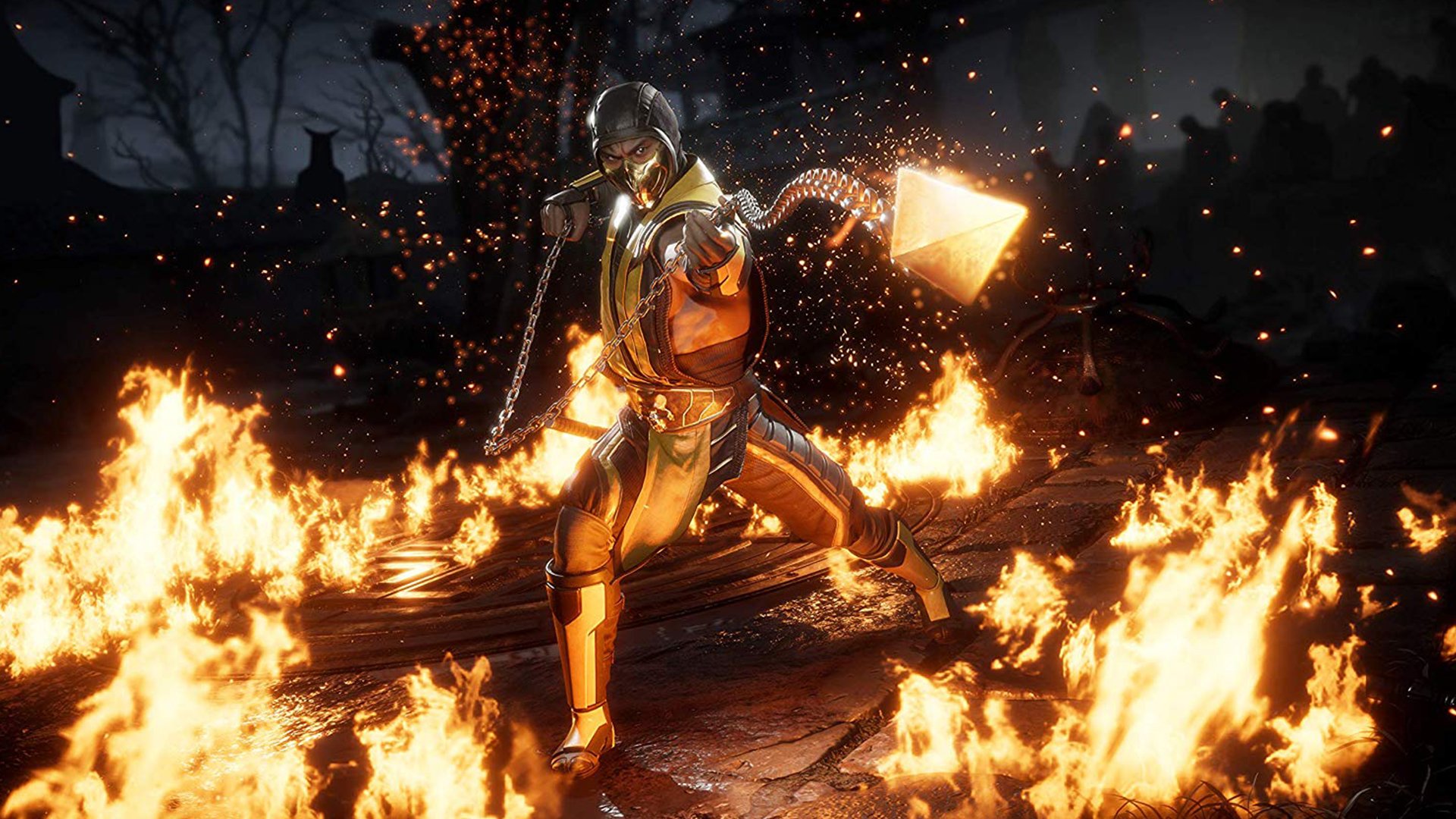 Here's everything listed as fixed in the 1.05 patch notes for the latest Days Gone update.

In Mortal Kombat 11, you can explore the Krypt and open chests, including special Flaming Chests. Unlike Chests which are relatively straightforward, in that you can open them by spending Koins, Flaming Chests are a bit more confusing. First, you have to find a special item, then you have to have a different currency than Koins.

To simplify everything, we’ve put together a guide on how to open Flaming Chests in side the Krypt area of Mortal Kombat 11.

To unlock cosmetic and consumable items, it’s recommended that you explore the Krypt area of Mortal Kombat 11 and open up Chests. In addition to your standard Chests, which can be opened in exchange for Koins, there are special types including Flaming Chests. When you first encounter one in Mortal Kombat 11, you’ll likely notice that you’re unable to open it.

With the flames quenched, you’ll be able to open the Flaming Chest by spending Hearts, rather than Koins. To recap, you’ll need the Spear of Hanzo Hasahi (aka Scorpion’s Spear) before you can open Flaming Chests. Using this Spear, hit nearby pot lanterns to quench the flames, then interact with the Flaming Chest again and spend Hearts to open it.

For a visual guide on how to open a Flaming Chest in the Krypt area of Mortal Kombat 11, check out the helpful video below courtesy of YouTube user mikkdc.