With over 2.8m players trying out Tetris 99. 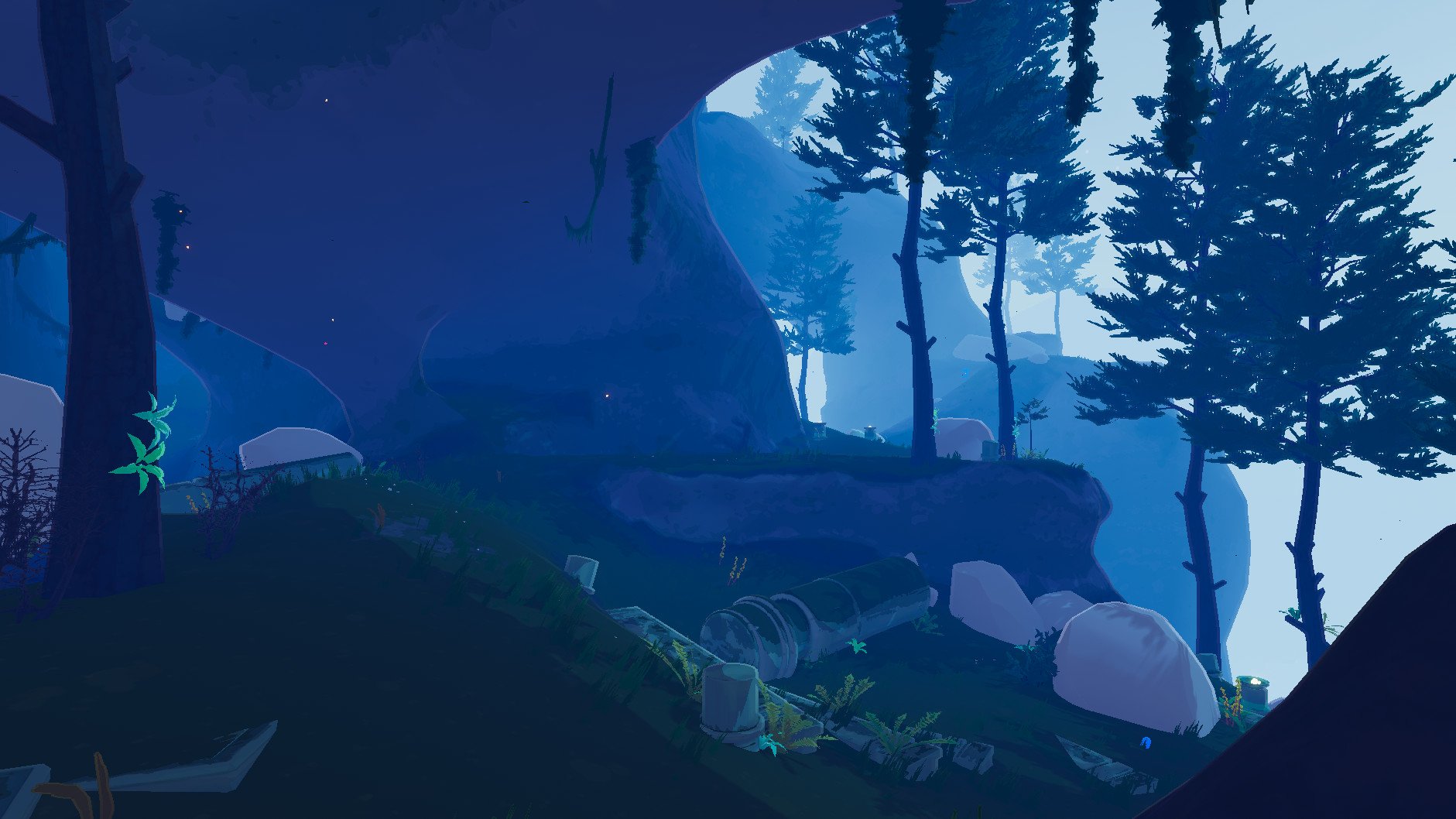 A look at where you can find Xur in Destiny 2 and what Exotic goods he has up for sale during the week of April 26.

Hopoo Games has released a roadmap of updates for Risk of Rain 2 as it develops through Early Access.

Arriving one month after Risk of Rain 2's Early Access release on Steam, the developer released an extensive Developer Thoughts post on Steam Community, detailing future updates for the game run until the 1.0 launch in Spring 2020, including a range of new additions such as four new survivors and a selection of new bosses to face.

The Early Access Forecast, as Hopoo has named it, details new additions planned to arrive in Risk of Rain 2 in June, Summer, Fall, Winter and finally Spring 2020. The first batch of updates plans to introduce a new Survivor, stage and boss to the game, along with a good chunk of extra items and equipment. As well as added content, the roadmap details plans for overhauls of certain areas of the game, including Skills 2.0 planned for Summer and Artifacts 2.0 planned for Winter this year. There are no further details on what these updates will entail, but we expect to hear more in the run up to their release.

Complementing the core points shown in the roadmap, the Developer Thoughts post provides further details on adjustments and fixes to Risk of Rain 2 that Hopoo would like to introduce before the full launch. Localization seems to form the bulk of other changes, with translations on the way for French, German, Italian, Japanese, Simplified Chinese, Korean, Portuguese, Russian, Spanish, and Turkish.

"We are really excited to support our international fans, and we hope that the localization efforts are a good start," the post concludes. "We also hope the Roadmap matches everyone's expectations - please let us know if it missed the mark. We intend the Roadmap to be an active part of development, and will be updating it as we get closer to major milestones. Again, thank you all so much for the amazing support over the first month!"

Risk of Rain 2 is currently available in Early Access on Steam. If you're keen to give it a try, take a look at our selection of guides for the game.