How to Save in Days Gone

Learn how to manually save your game progress in Days Gone. 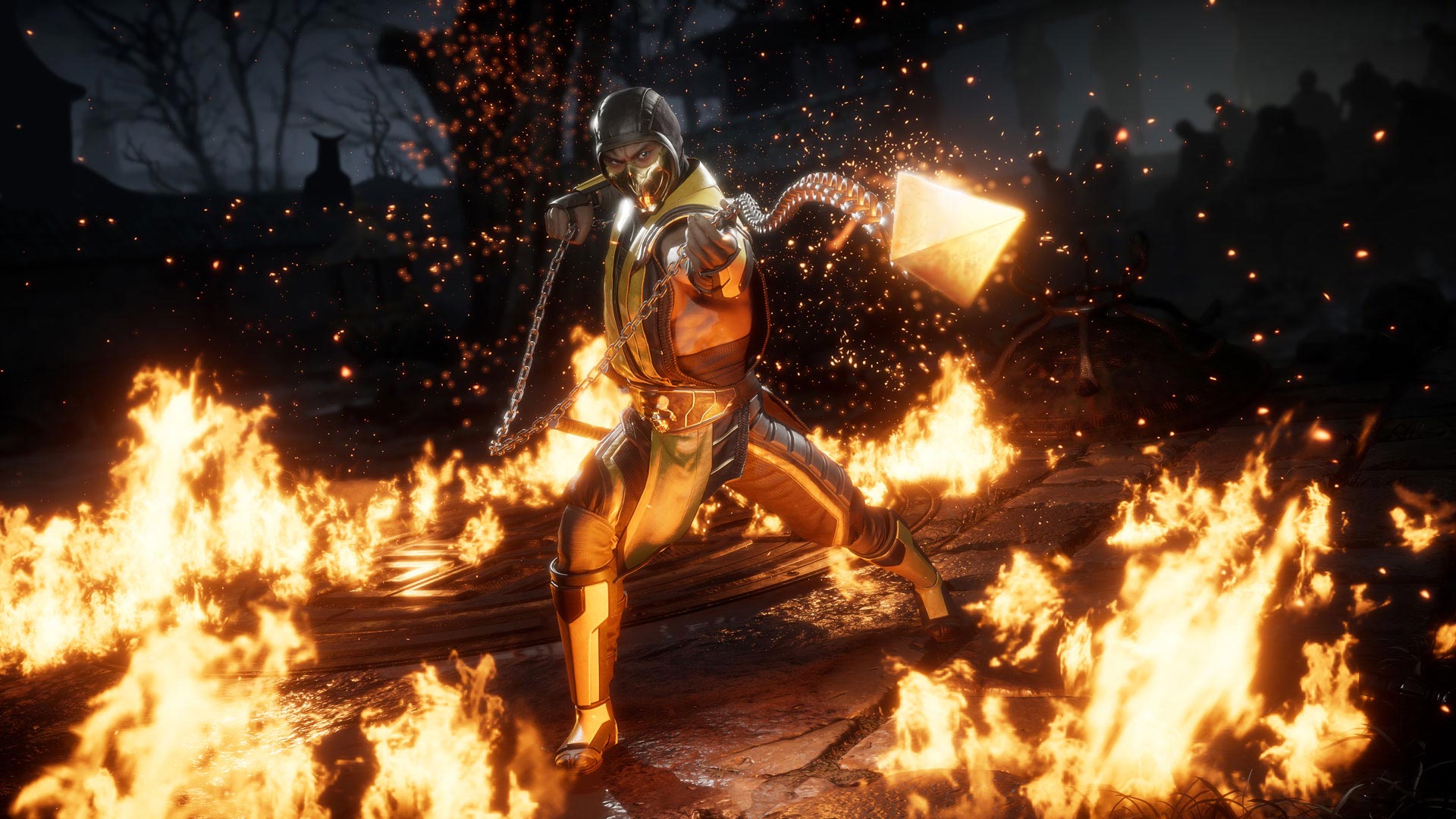 How to perform a Wavedash in Mortal Kombat 11

How to skip cutscenes in Days Gone

Find out how to speed up Days Gone by skipping through cutscenes.

Pro gamers have had their hands on Mortal Kombat 11 for hours now, so of course they’ve broken the game apart and reassembled it. One such player, R-Cade’s Alioune Camara, has discovered a way to wavedash in the game. That is, to very quickly close the gap between you and your opponent.

How to Wavedash in Mortal Kombat 11

In theory, performing a Wavedash is ‘simple’, but takes a lot of practice. This is less of a cheat and more of a high-level skill that could separate the pros from the wannabes. Here’s how it works:

Got that? Easy, right? You’re going to need to experiment with this in your own time to figure out the timings, which appear to be different for each character.

Kotal Khan wavedash speed. I wonder if some chars are even faster. Also this def takes practice. #MK11 pic.twitter.com/8adREYnjPJ

Whether this was an intended feature, or a ‘bug’, is unclear. It’s also unclear whether NetherRealm will patch it out of existence. The fact that it remains in the game bodes well, but maybe wait to see if it’s removed with the next game update before you spend countless hours perfecting the move. Having said that, if you do start training now you’ll have the upper hand on people who come to it late. Classic risk/reward...