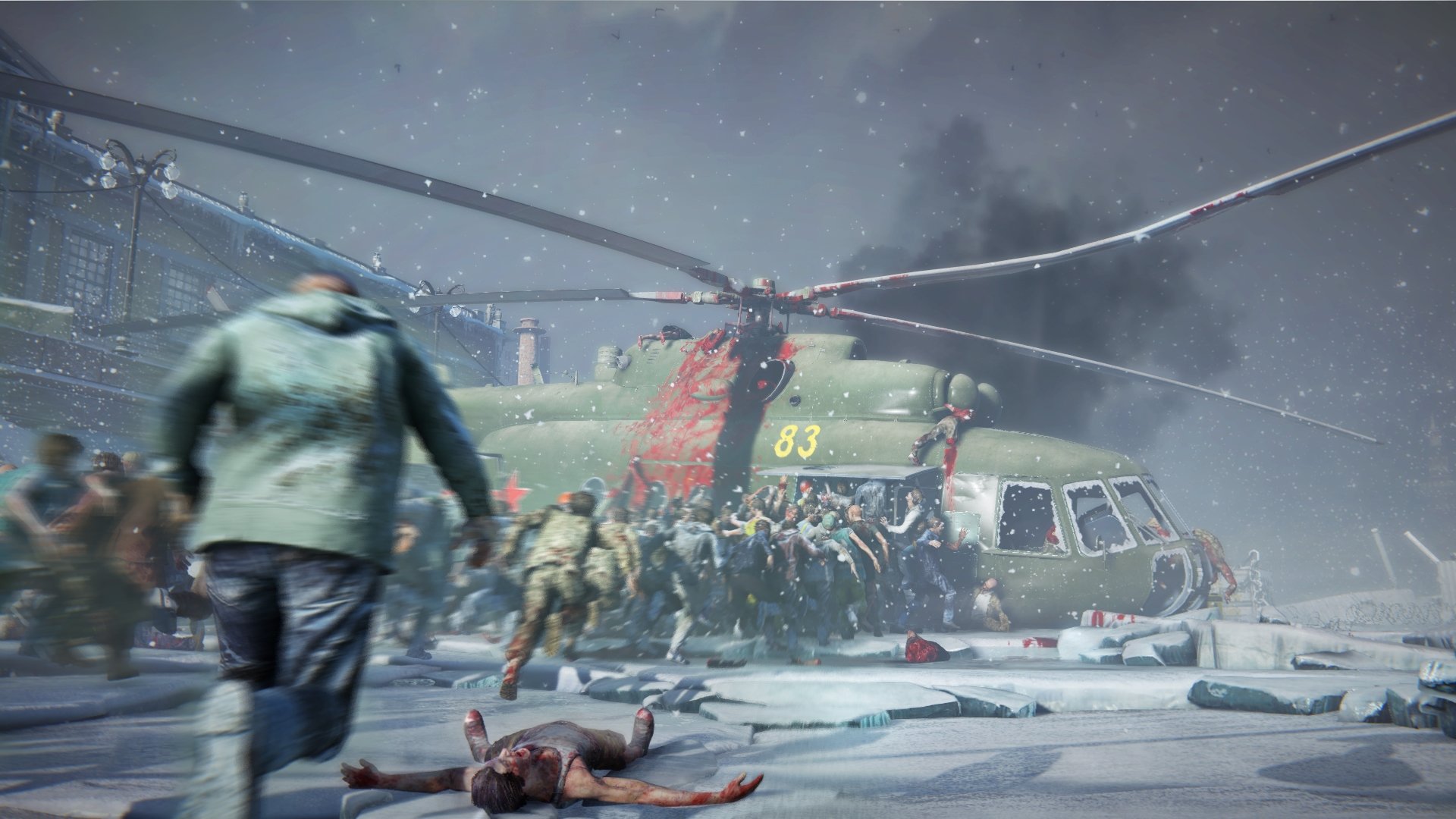 The fancy zombie horde tech in World War Z is certainly impressive, but for many players, Saber Interactive’s game is the first chance since Left 4 Dead 2 to kick back with three friends and slay some zombies. World War Z is clearly a game designed to be played with friends, and while online is great, plenty of potential buyers are also keen to know if they can play in couch co-op too. In this article, we’ll answer the question: Does World War Z have local co-op?

Unfortunately for all the couch co-op Left 4 Dead fans out there, World War Z does not have local co-op or any form of couch co-op and local multiplayer. Prior to release a Focus Home Interactive (World War Z’s publisher) staff member confirmed on the World War Z subreddit that the game wouldn’t feature local co-op in any form, stating that “developing a game is always a series of tough choices, and the team had to focus on the core of the game: a strong online co-op shooter with massive hordes of zombie.”

The decision was likely taken due to the sheer number of zombies on screen at one time. World War Z utilizes the Swarm tech that allowed huge hordes of zombies to assault the players at one time. This is no doubt taxing on a console and even PC’s hardware. Displaying the hordes twice on a single system was probably too much to ask, and would probably have resulted in either poor performance or a reduction in enemy numbers.

So, does World War Z have local co-op? No, but it’s still good fun to play online with friends. While you’re here, take a look at our other guides for the game including how to change class and whether or not you can create a private lobby when playing online.