You can sign-up for the Mario Kart Tour closed beta now, provided you're on Android. 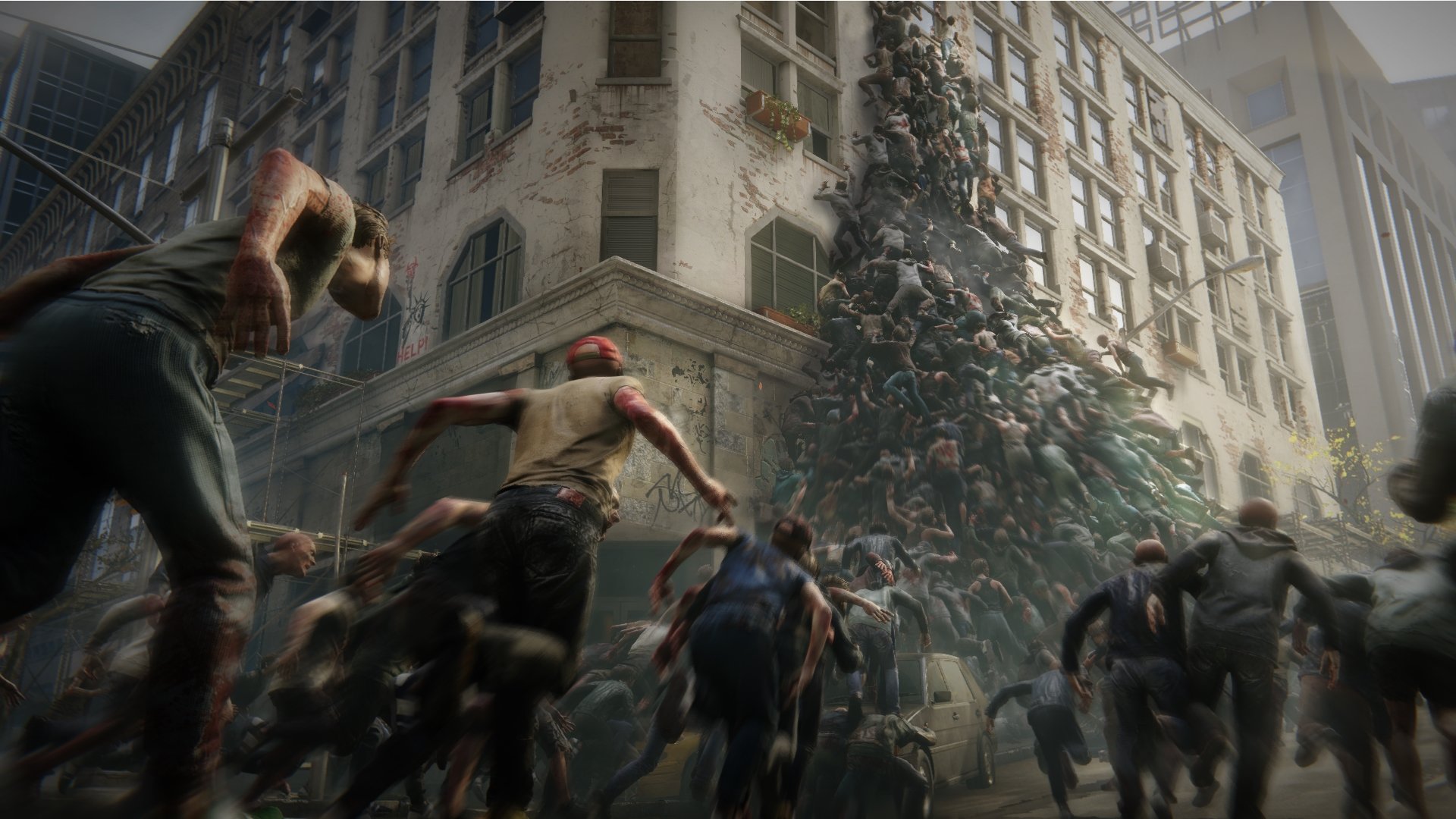 Want to know if you can team up for couch co-op zombie slaying? Find out if World War Z has local co-op right here.

Co-op shooters like World War Z are an absolute blast, and the ideal way to play them is with a group of mates online. Having another player butt in on your party is always a pain, so most groups will want to learn how to make a private lobby in World War Z. Most games offer a system by which you can lock your party so that only your friends can join or you have to invite players. Sadly, World War Z doesn’t make things quite so easy.

Right now there’s no ability to make private lobbies in World War Z. As soon as you create a lobby, anyone will be able to join. You can’t add passwords either, so the only solution is to have your full group of friends ready to join on you as soon as you create the lobby. If you do this, there won’t be time for random players to join, but it does mean you can’t mess around with the settings while waiting for that friend who’s always late (we all know one).

To create your own lobby, hit the Invite button from the main menu and select the friends you want to join. Only do this when all your friends are at their console or PC and ready to join up or you might get a random player joining. If everyone accepts the invite as soon as you’ve sent it then your lobby will fill up immediately and you won’t need to worry about XxBong-RipsXx butting in uninvited. If one of your friends is called xXBong-RipsXx then feel free to invite them, but you should really question your association with them instead. Unfortunately, there’s no way to stop a fourth player from being added if you don’t have a full team, though the game will fill the space with a bot if no other players are found.

Being able to make a private lobby in World War Z is already a highly requested feature, so we’re hopeful that Saber Interactive will add the feature in a future patch so that you can tweak your lobby settings in peace without any gatecrashers. Want to know about World War Z single player? Click here. We also have a guide for how to change your class in World War Z.