How to unlock the Forge in Mortal Kombat 11

The steps needed to unlock the Forge area of the Krypt in Mortal Kombat 11. 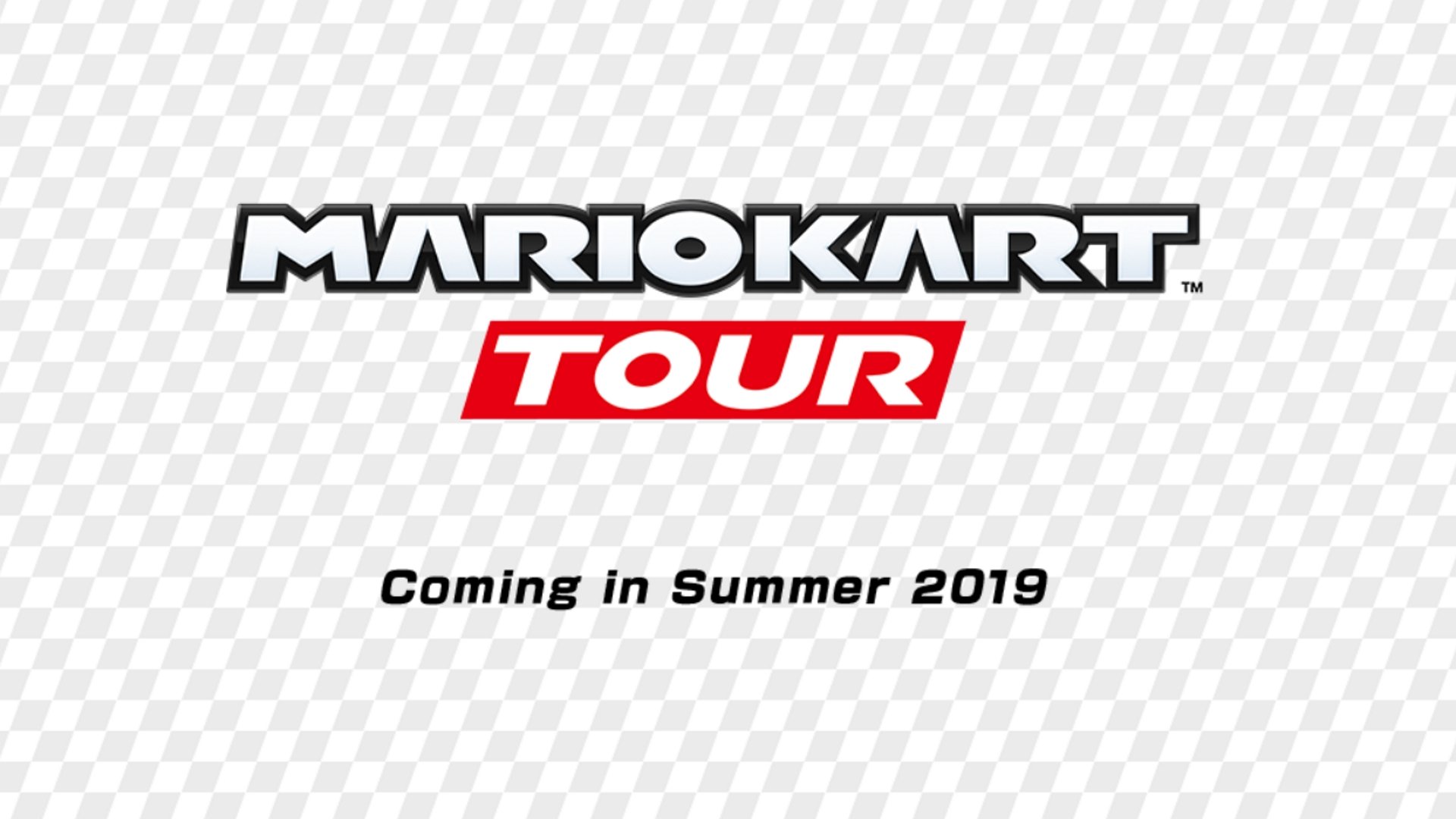 Want to keep the randoms out? Learning how to make a private lobby would help, if only it were possible in World War Z.

Closed beta sign-ups for Nintendo’s next mobile game, Mario Kart Tour, are now live for Android users in the USA and Japan.

The hotly anticipated mobile release was originally planned to release early this year, but was delayed to “improve quality of the application”. It looks like Nintendo is on track for a Summer release though and are preparing to test the game with a select group of players.

“The closed beta test is a test of an application under development and is held for customers in order to improve the quality of the game,” the announcement reads.

The Mario Kart Tour closed beta won’t contain any of the in-game purchases available in the full app, so don’t worry about being forced to splash some cash. If you’re looking to sign up or just want to learn more, here’s everything we know right now

How to join the Mario Kart Tour closed beta

The Mario Kart Tour closed beta is only available to those living in the USA or Japan, and even then only on Android devices (sorry iPhone users). The sign-up states that “certain” devices will be excluded, which could mean they’re intending to exclusively test on phones rather than tablets, but we’ll have to wait and see.

To register for the Mario Kart Tour closed beta, visit the sign-up page here and scan the QR code next to Lakitu. The application period for the closed beta will run April 23 to July 7 at 7.59 PM PT. Registering in this way does not guarantee access to the closed beta.

To that end, it sounds like your best bet is to apply as soon as possible and hope you get picked!

The Mario Kart Tour closed beta is currently scheduled to run from May 22 to June 4th. The sign-up page also notes that Nintendo could change these dates in the future.

Mario Kart Tour is currently planned to release on mobile devices this Summer.