Get a first glimpse of gameplay on the PUBG desert map, Mirarmar

It's live on the PC test servers now. 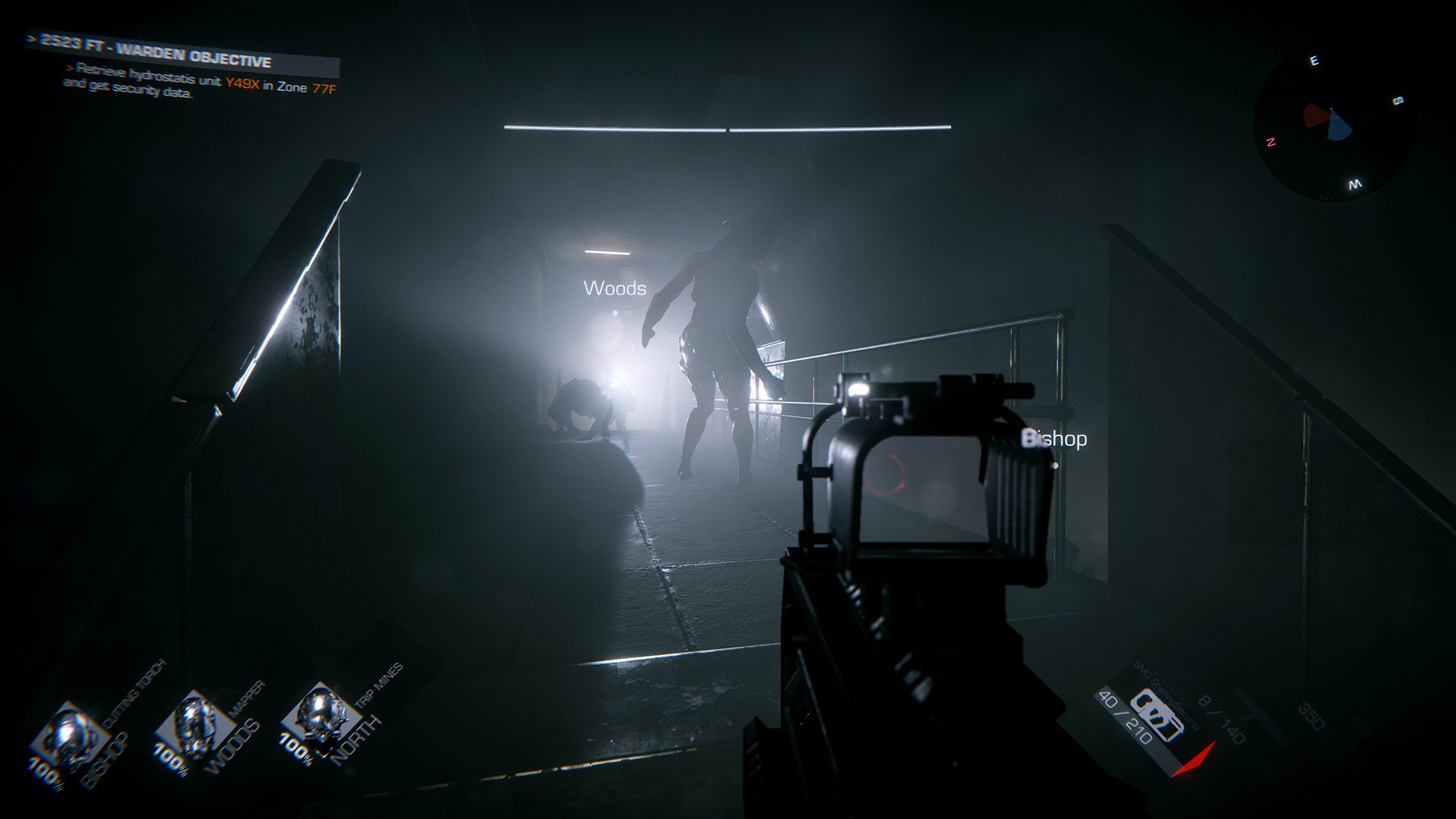 Is that Psycho Mantis? Are we Sam Porter? Were they transporting a dead enemy?

GTFO is an alien-influenced, co-op horror shooter from the lead designer of the Payday games.

We got our first look at the title when designer Ulf Andersson debuted the title at The Game Awards. It’s four-player co-op and pits you against hordes of slathering humanoid alien beasties with guns, turrets and flashlight to defend you.

Your team are scavengers who need to explore underground complexes to retrieve lost artefacts. Unfortunately they also happen to be overrun by ghoulish monsters. You’ll collect guns, tools and other resources along the way to stay alive.

There’s no direct news yet, but we expect a release in 2018.