How to enable Critical Mode in Kingdom Hearts 3

Try your hand at the new Critical Mode difficulty in Kingdom Hearts 3. 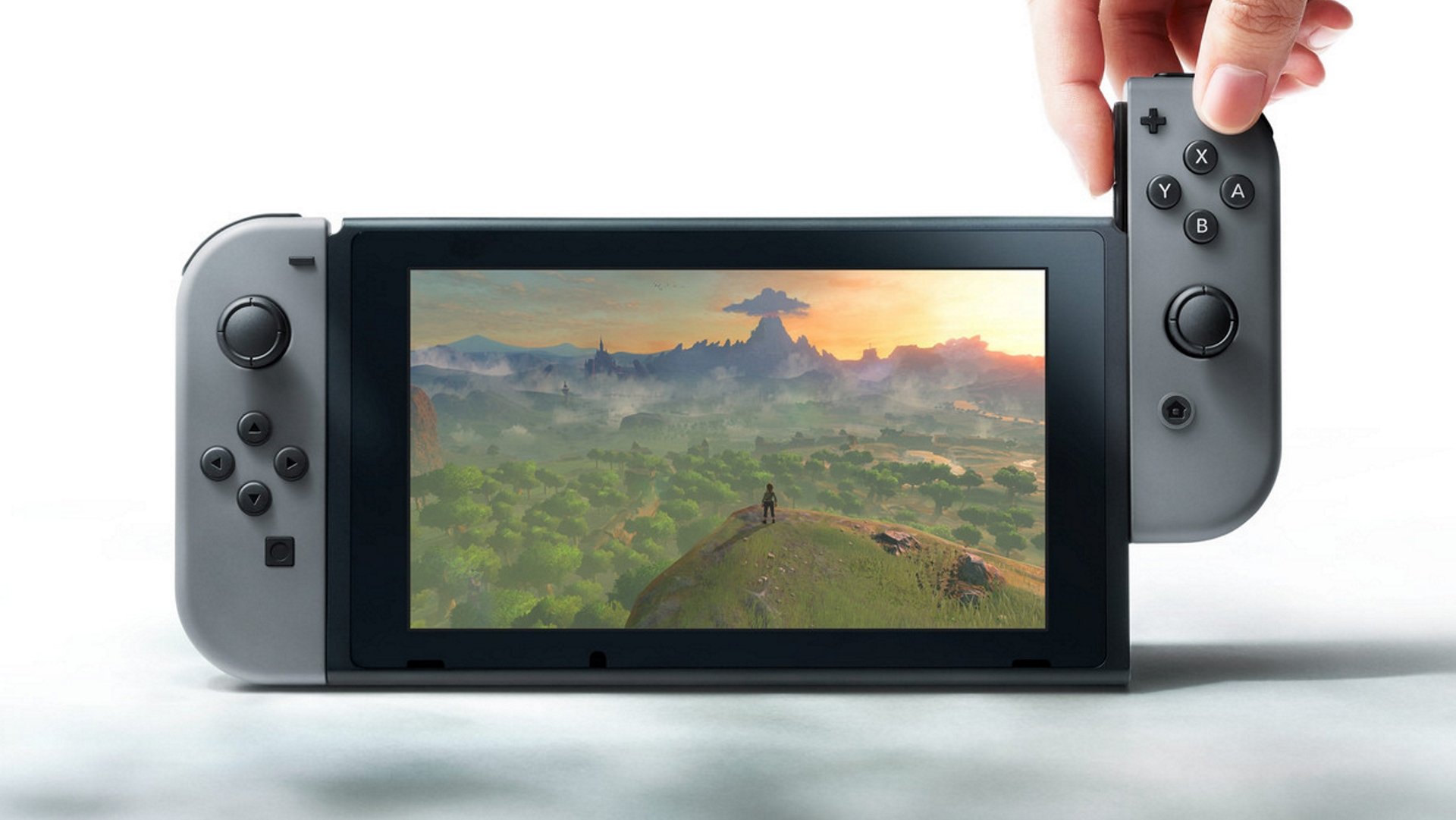 New Nintendo Switch model to reported to release in June

How to earn Koins fast in Mortal Kombat 11

Ways to earn Koins fast and what Koins are used for in Mortal Kombat 11.

A new Nintendo Switch model will be released in June this year, reports say.

According to a report by Bloomberg, anonymous industry sources have revealed that Nintendo will be releasing the new, cheaper model of the Switch “by the end of June” to boost the company’s growth for this year. There are no further details on this cheaper model and Nintendo has yet to announce any new hardware.

The release, along with a push to break into the Chinese market, are Nintendo’s main drives this year to increase sales and their share of the videogame market. Nintendo is currently working with Chinese giant Tencent to begin selling the Switch in China, but ist still waiting for the China Compulsory Certificate of approval required to get the go-ahead.

If the June deadline is correct, that would leave an extremely short turnaround time from its eventual reveal to the device arriving on store shelves.In addition, the existing Switch model is reported to receive a “modest upgrade” this year, with a more powerful version “not in the works” right now.

Rumors regarding two new models of the Switch have been circulating for some time now, with some suggesting the cheaper variant may be a portable only device, unable to dock with televisions. This Switch Mini could make sense given Nintendo previously reported a larger portion of its userbase reporting primarily handheld play compared to those who said they primarily play docked. It would also serve target users of Nintendo’s previous handheld devices such as the 3DS looking for a cheaper upgrade.

June seems like a tight schedule for Nintendo to keep and would mean models of the new Switch arriving at suppliers before long, but there’s always a chance Nintendo could be aiming to pull off a surprise “it’s out today!” announcement during this year’s E3 which runs June 11-14. Either way, we expect to hear more about the newer model or models then.