Almost all of Anthem's Act 1 roadmap is delayed, no loot fix yet

EA and Bioware have delayed Anthem's Act 1 post-release roadmap while they try to fix bugs. 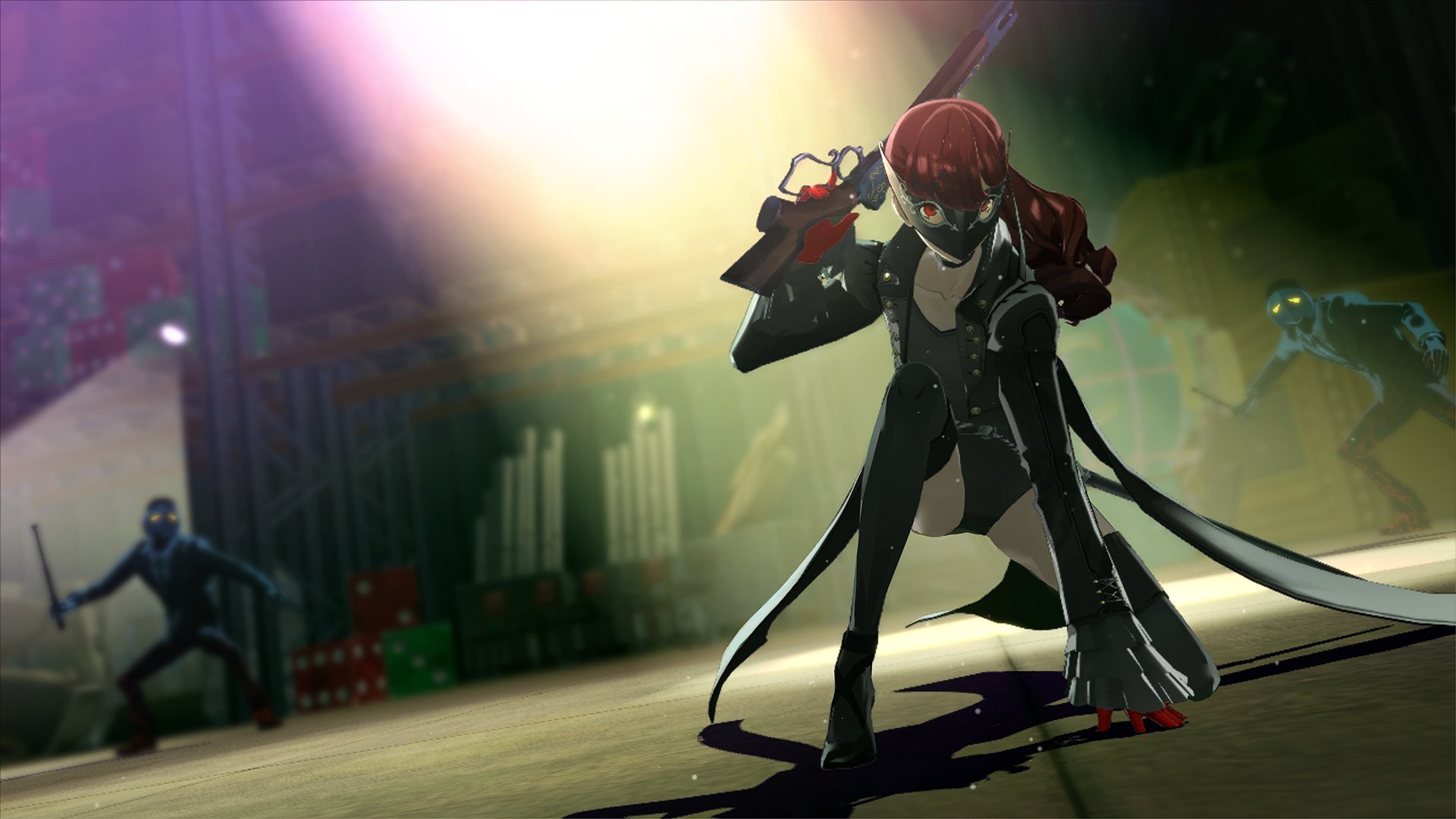 How to enable Critical Mode in Kingdom Hearts 3

Try your hand at the new Critical Mode difficulty in Kingdom Hearts 3.

Persona 5 Royal will be released in Japan on October 31, 2019 on PS4 according to a new trailer, which also shows off some new characters. It will come to the West in 2020, according to an Atlus tweet.

A new member will be joining The Phantom Thieves, by the name of Kasumi Yoshizawa, and appears to wield a lever-action rifle in Mementos. There is also a new doctor character, whom Ann can be seen talking to, and new environments inside and out of the shadow realm world that the Phantom Thieves operate in.

Persona 5 Royal is an enhance re-release of the 2018 JRPG with PS4 Pro 4K suppor and additional characters and environments – a la Persona 4 Golden on the PS Vita. The new Phantom Thief Kasumi is joined by a doctor called The Consultant, and the gang can visit a new spot in their daily lives, Kichijoji. There are also new songs, which let's face it, is one of the top three reasons to even play Persona 5 in the first place.

While we don't have any more of a Persona 5 Royal release date for the West than 2020, there will be more information about the game on May 9, 2019, according to an announcement made during the Persona Super Live: P-Sound Street 2019: Welcome to No. Q Theater concert that the trailer was released during. Information about the OTHER Persona 5 game, P5S, will be coming tomorrow. Spoiler: it's probably a Switch version of Persona 5.

Are you hyped to find out more about Persona 5 Royal's release date for Western audiences? We can't wait to visit Tokyo and see the gang again.