VR Headsets may never become staple in-home devices, but escape rooms provide the perfect fit to show off their advantages. 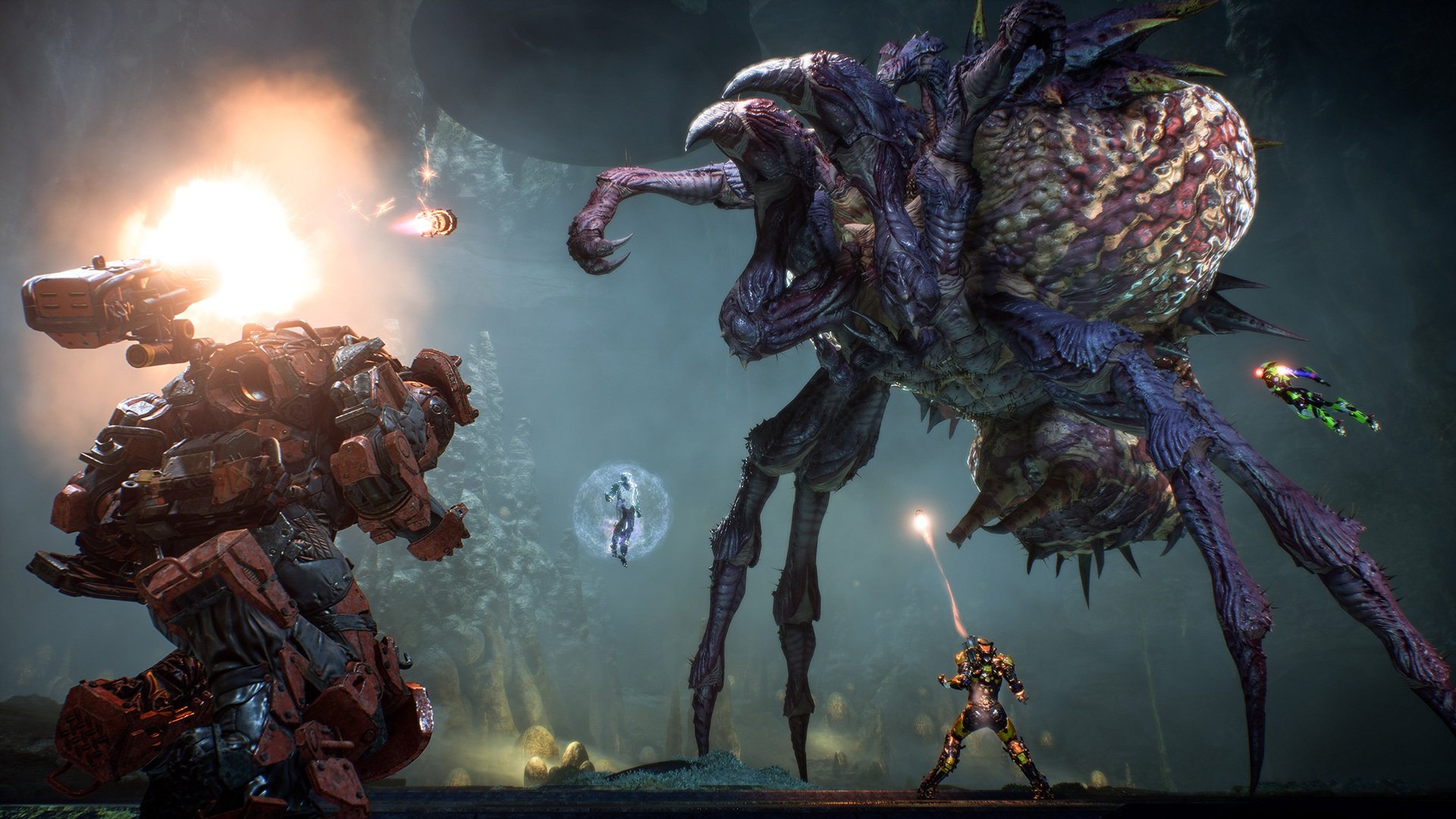 Almost all of Anthem's Act 1 roadmap is delayed, no loot fix yet

Persona 5 Royal's release date later this year comes with a new trailer and some unfamiliar faces.

Bioware and EA have updated fans on the progress of Anthem's Act 1 roadmap of post-release content, and it's not looking good.

In the community announcement on the Anthem subreddit, community manager Ben and Chad revealed that almost the entirety of the Act 1 content drops would be missed as they prioritized things like bug fixes, stability and game flow. Among the delayed features were the Mastery System, Guilds, Legendary Missions Phase II, Weekly Strongholds, Leaderboards, Freeplay events and the story update Cataclysm.

The closest there is to a revised timeline for these is that the team will have more to share about Cataclysm in May, a full month after its intended release – and this isn't even a guaranteed release. They're also still unsure what to do about loot drops and rarity as an unsatisfactory progression system. "We have heard your concerns around end game loot," the developers wrote. "We agree that our loot and progression systems need to be improved and we are working towards this. When we have more information to share, we will."

Changes that have been made in the Anthem 1.1.0 update which went live yesterday include a new Stronghold (The Sunken Cell, the only feature of Act 1's calendar to make it to release on time) and quality of life improvements which allow you to access the Forge (the game's armory and inventory which allows you to change loadouts) from anywhere in the world. You also do not have to return to Fort Tarsis after each expedition ends now, and you don't have to collect contracts out in the world before taking them on.

The developers said that many factors have lead to them delaying the roadmap, including player feedback. They wish to gain more player feedback by running a public test server of new features, which they've termed the Player Feedback Environment (PFE) – rather than using the industry-standard of a PTS. The PFE is an opportunity to get feedback before they go live with major features, and in the short term will be for PC only.

It looks like it will take a lot of work to get the Anthem Act 1 roadmap back on track, do you think EA and Bioward can manage it?