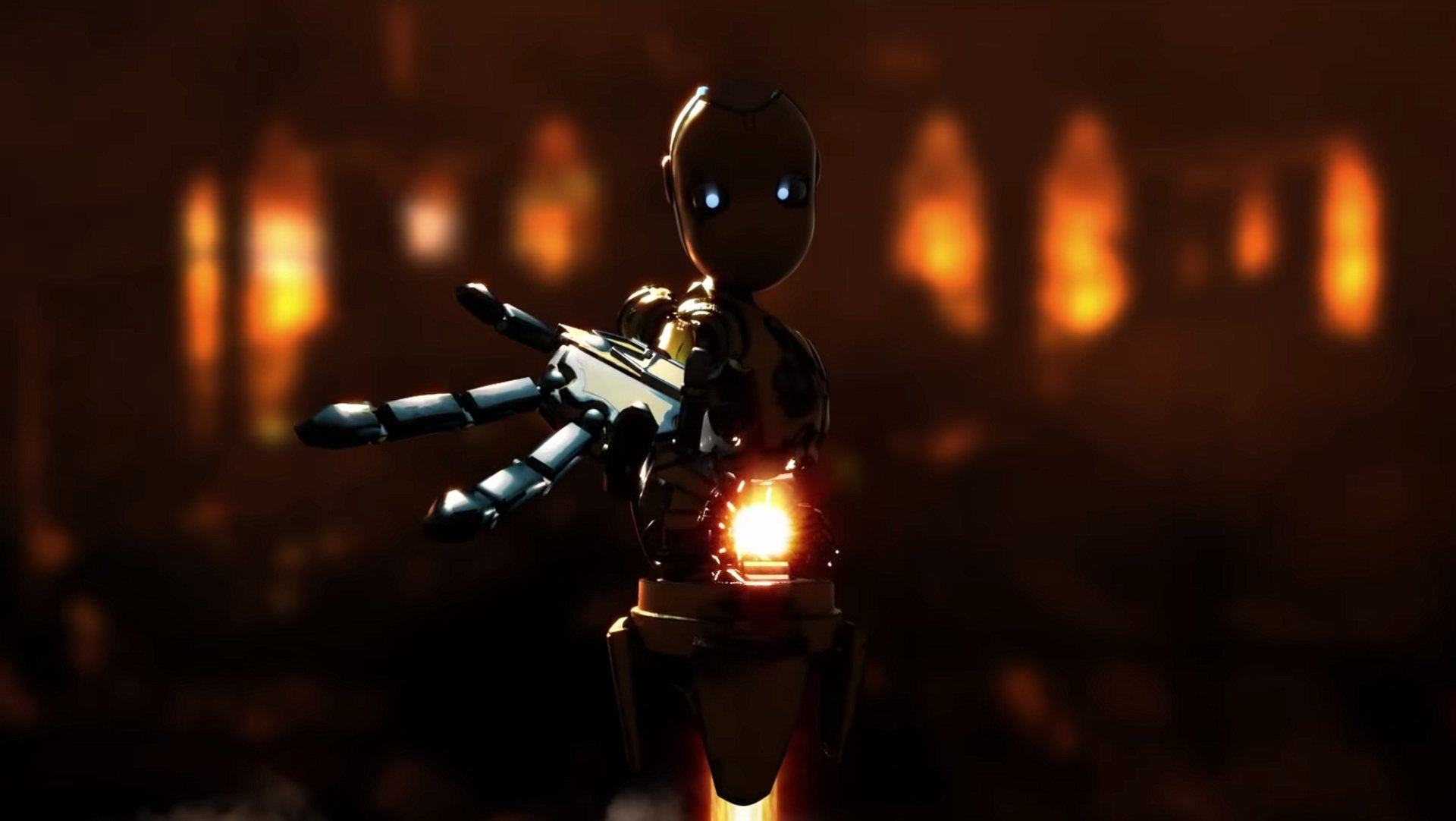 VR has led an interesting life in gaming. Fundamentally impressive tech, VR headsets have opened up a new and exciting way to explore video game worlds. Unfortunately, they remain held back by prohibitively high costs and, in some cases, space restrictions. It’s safe to say that, while VR gaming is far from dead, it’s also never quite made it to the mainstream. Discounts on the PSVR and cheaper alternatives like LABO VR have opened up the field a bit, but it’s still a big ask for most players to drop $200+ on a single piece of tech. Thankfully there are alternatives for the future of VR, and some of them look very bright indeed.

We recently had the chance to try out the Huxley VR escape room at Omescape London, and it’s safe to say we came away pretty impressed. Traditional escape rooms — themed rooms which task teams of players to solve a series of mental and physical puzzles to escape within a time limit —  have blossomed in popularity over the last few years, with venues popping up in major cities worldwide. A select few have recently also begun to introduce VR rooms offering unique levels developed specifically for the venue. VR might seem a good fit for an Escape Room’s contained environment, but we did have some reservations heading in.

There’s an undeniable physical appeal to escape rooms, which let you pick up, move around and toy with their many props and components. Part of the charm is the ability to search in and around the environment, peering under cabinets, putting pieces together and questioning the meaning of each and every part of your surroundings. VR can replicate some of these elements, but with intangible environments and controllers clasped in each hand, a certain physicality is lost.

Thankfully, our time in Omescape’s Huxley room quickly dispelled any concerns. After a brief period of set up with the backpacks and Vive Pros, our team of four soon found ourselves aboard a spaceship before being beamed down to salvage what we could from the ruins of Earth. VR is immediately immersive in a way that escape rooms typically aren’t. Theme is important, but we’ve never really felt like we were truly trapped in a WW2 bunker or ancient Japanese castle thanks to a few props. During Huxley, our entire team was oohing and aahing with excitement as the opening events unfolded around us. You’re still asked to play along, never straying beyond the boundary markers and avoiding walking through the walls of a maze but, perhaps counterintuitively, there’s far more of a sense of place in the virtual world.

Making use of the tech

Escape rooms typically take place in contained environments, rarely stretching beyond one or two rooms. Despite being contained to one small room, VR opens up new levels of exploratory freedom. In our game we were able to take elevators to different platforms in a ruined building, teleport through passages of a maze and much, much more. There’s (virtual) room for a huge range of activities thanks to VR’s ability to transport you between so many environments.

There’s also an opportunity here to blend storytelling into the experience. Most escape rooms will introduce you to the scene before leaving you to your own devices, with assistants only chiming in to provide clues when needed. In VR, cutscenes can occur around you, even in response to your actions. The Story of Huxley was nothing to write home about (our assistant literally had to explain the plot to us afterwards) but the potential is there for the future.

Puzzles, too, can take advantage of the VR tech to provide new delights. We’ll avoid sharing many spoilers of the room, but one highlight during the maze mentioned above saw us split into teams of two. To help the other pair navigate we had to physically look up to see their maze and guide them along the path. There’s also a cool opportunity to blend VR with physical interaction here. During key moments of our room a wind machine would activate. It was only a light touch, but it’s already set our minds racing for possibilities in future rooms. There are plenty of ways environmental effects like heating and wind, or even human interaction could be incorporated to elevate VR rooms to an entirely different level.

A virtual gap in the market

When it comes to puzzles there was nothing in Huxley that quite matched the creativity or difficulty encountered in traditional escape rooms, but we’re still in the early stages of the field. VR isn’t going to replace regular escape rooms by any measure, but much like board games offer a tangible alternative to videogames, there’s certainly a market for VR to complement its physical counterpart. We’re already excited to give Huxley 2 a try and see what the designers were able to come up given a second crack at mixing in the technology.

While we’d love to see home VR continue to receive support and development, “experience” style events escape rooms feel like a perfect (not to mention affordable) home for the tech. There’s a great deal of potential for the future of the industry there, provided venues are willing to cough up the expensive initial cost. Word of mouth isn’t likely to sell many $800 headsets, but it can certainly convince people to drop a much more reasonable $30 on a one-off experience. Here's hoping the investment pays off.