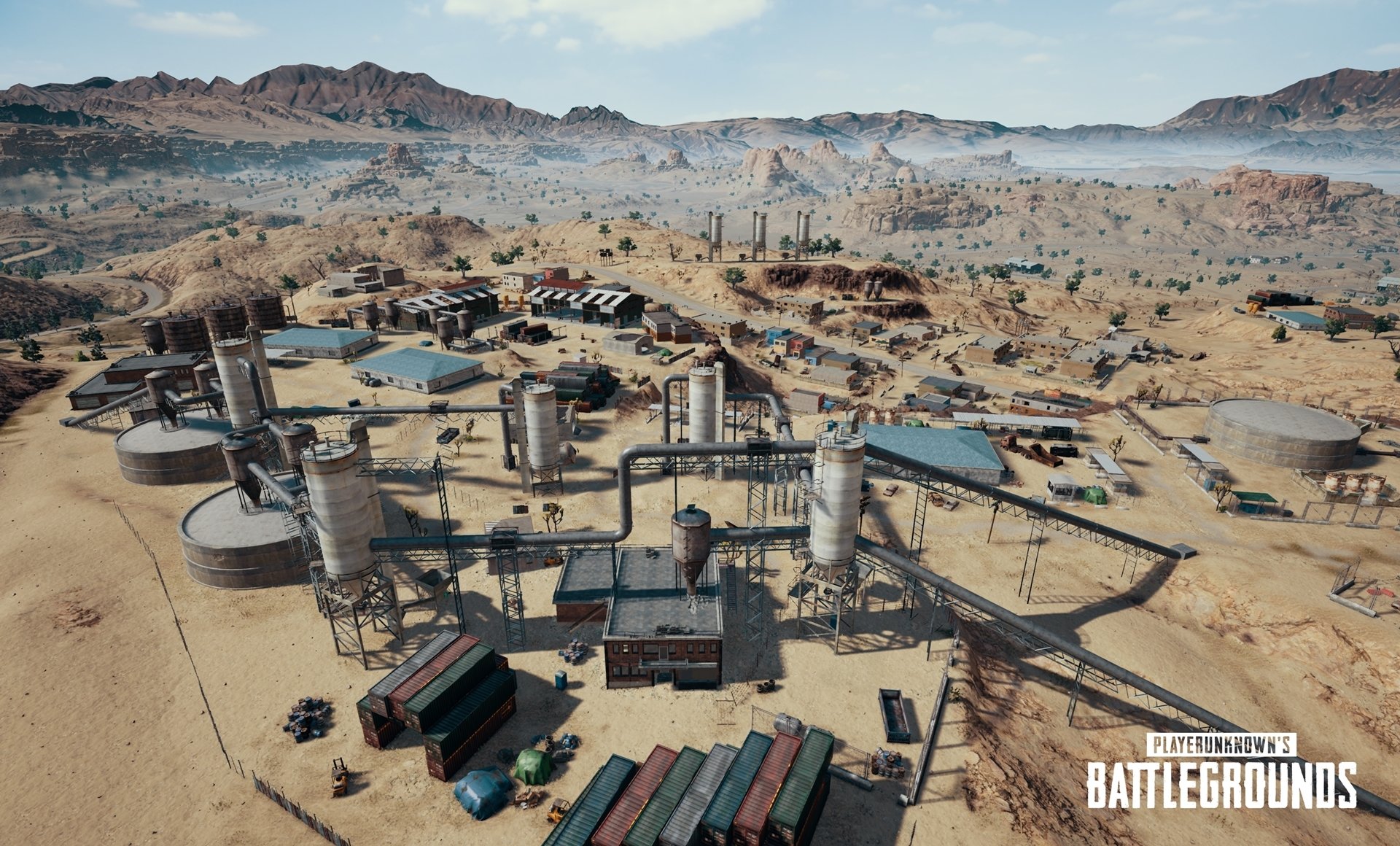 Get a first glimpse of gameplay on the PUBG desert map, Mirarmar

The new trailer from The Game Awards only gives us a brief look at the map (the new map starts at 40 seconds), with lots of action-packed sequences we’ll no doubt avoid in the actual game by hiding in a shed like cowards.

The new map Miramar was detailed earlier this week, with a whole bunch of big new locations to visit. The most exciting thing in the trailer, however, is footage of the game’s new vehicles, including the camper van and pickup truck.

The trailer finishes by announcing the Xbox game preview will begin December 12, with the PC full launch (with the desert map) coming a few days later on the 20th.

PC players have no reason to be annoyed though, as the desert map is already live on the game’s test server, so you can try it out right now. We’ll have our thoughts up soon.