Does Days Gone have co-op multiplayer?

Answering whether or not Days Gone offers a co-op multiplayer mode. 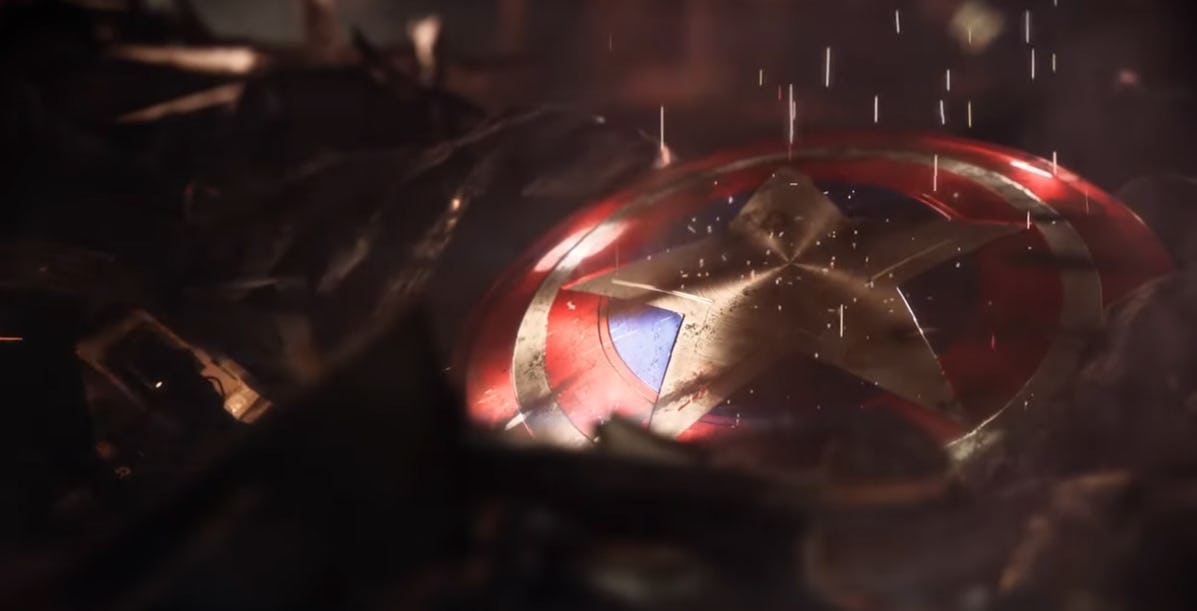 Is there single-player in World War Z?

Find out whether you can play World War Z in single-player.

Square Enix hosted its first E3 press conference in years in 2018, announcing… not a lot, really. They’re going to give it another shit this year, however, announcing that they’ll be broadcasting their show at 6pm Pacific on Monday June 10th.

Square Enix Live E3 2019 kicks off another exciting line up of titles! Tune in to https://t.co/CKLO0fQPN1 on Monday June 10 at 6pm PT! #SquareEnixE3 pic.twitter.com/1LLiNWEFBM

This is the same slot that Sony usually inhabits with its PlayStation show, which was also a little lacklustre last year. PlayStation has decided against bringing a big show to E3 this year, which is highly unusual for the company. Last year’s slightly strange offering suggested a shift away from the bombast traditionally found in their E3 shows and rumors swirl around a possibly PlayStation 5 reveal show either soon before or after E3.

Taking Sony’s slot means Square Enix has some big shoes to fill, especially after its 2018 showing was so uninspiring. Not that they don’t have anything exciting to show off. Both Final Fantasy VII: Remake and the mysterious Avengers game have fans eager to find out more. This would be the perfect venue. Which means we probably shouldn’t expect much more than The Quiet Man 2.

That was a joke. We hope.