How long to beat Days Gone?

An overview of how long it'll take you to beat the Days Gone campaign. 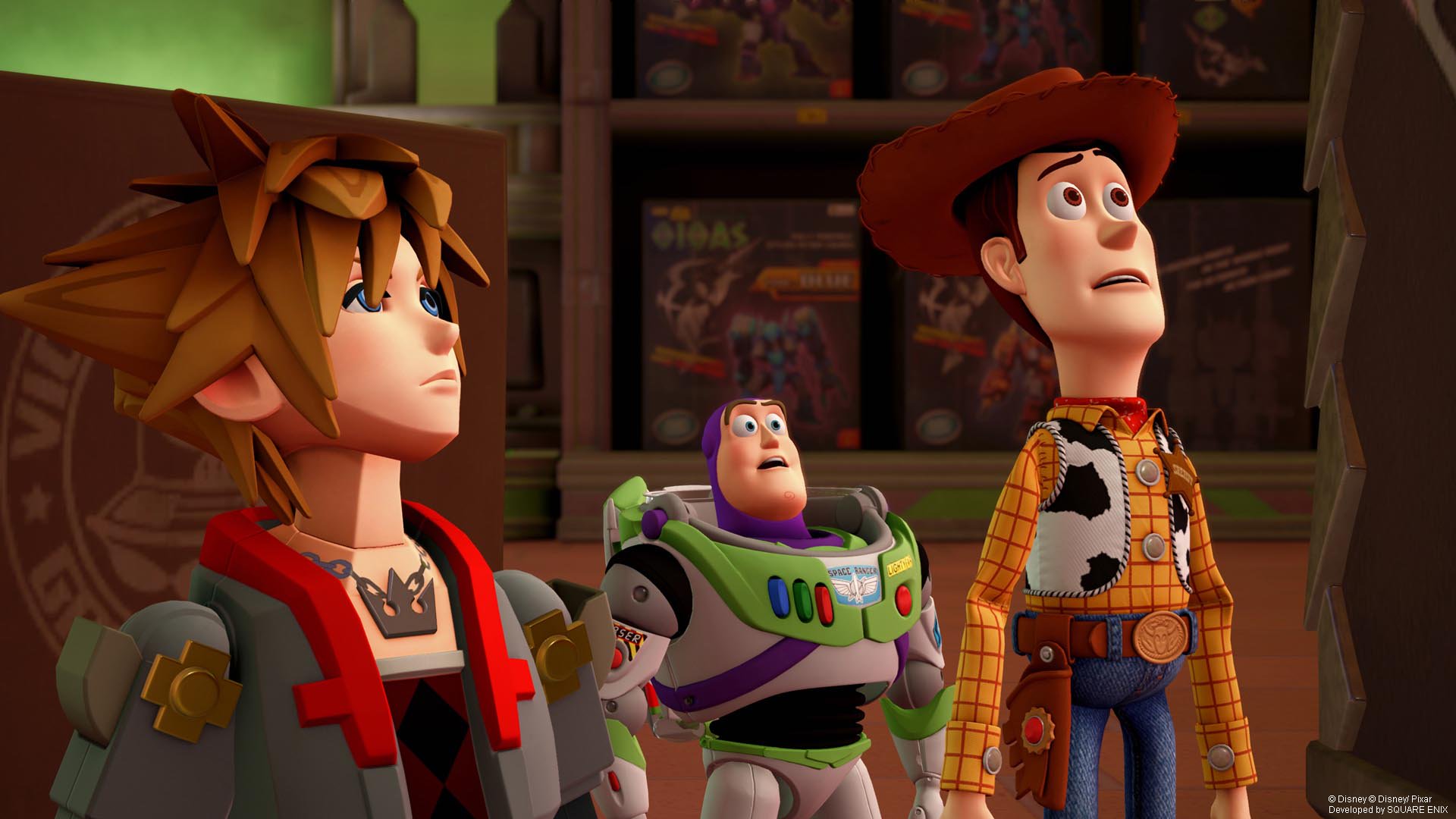 Does Days Gone have co-op multiplayer?

Answering whether or not Days Gone offers a co-op multiplayer mode.

Kingdom Hearts 3 players will receive an update to the game today, adding the series staple Critical Mode. This ultra-difficult mode has been available in the majority of games in the Kingdom Hearts series since the second game. Historically, it makes enemies deal a lot more damage. A challenge only for the Kingdom Hardcore.

The mode will be available today for no extra cost. This announcement was made via the official Kingdom Hearts twitter account, with a short message from Nomura. In it he states that this version of Critical Mode has been “changed up” since the older games in the franchise. What that means exactly is a mystery. No doubt we’ll know all the details within minutes of the new mode going live.

Greetings, it’s been a while since I last posted. Spring is here, and I hope everyone is doing well. #KingdomHearts III's long-awaited Critical Mode is available as a free update tomorrow (PT).

We’ve changed things up from the previous games, so I hope you enjoy - Nomura pic.twitter.com/Npz8FeKmCK

If you’re still on the hunt for all of the games’ lucky emblems, make sure to check out our guide on the matter. Then you’ll truly be ready for Critical Mode.