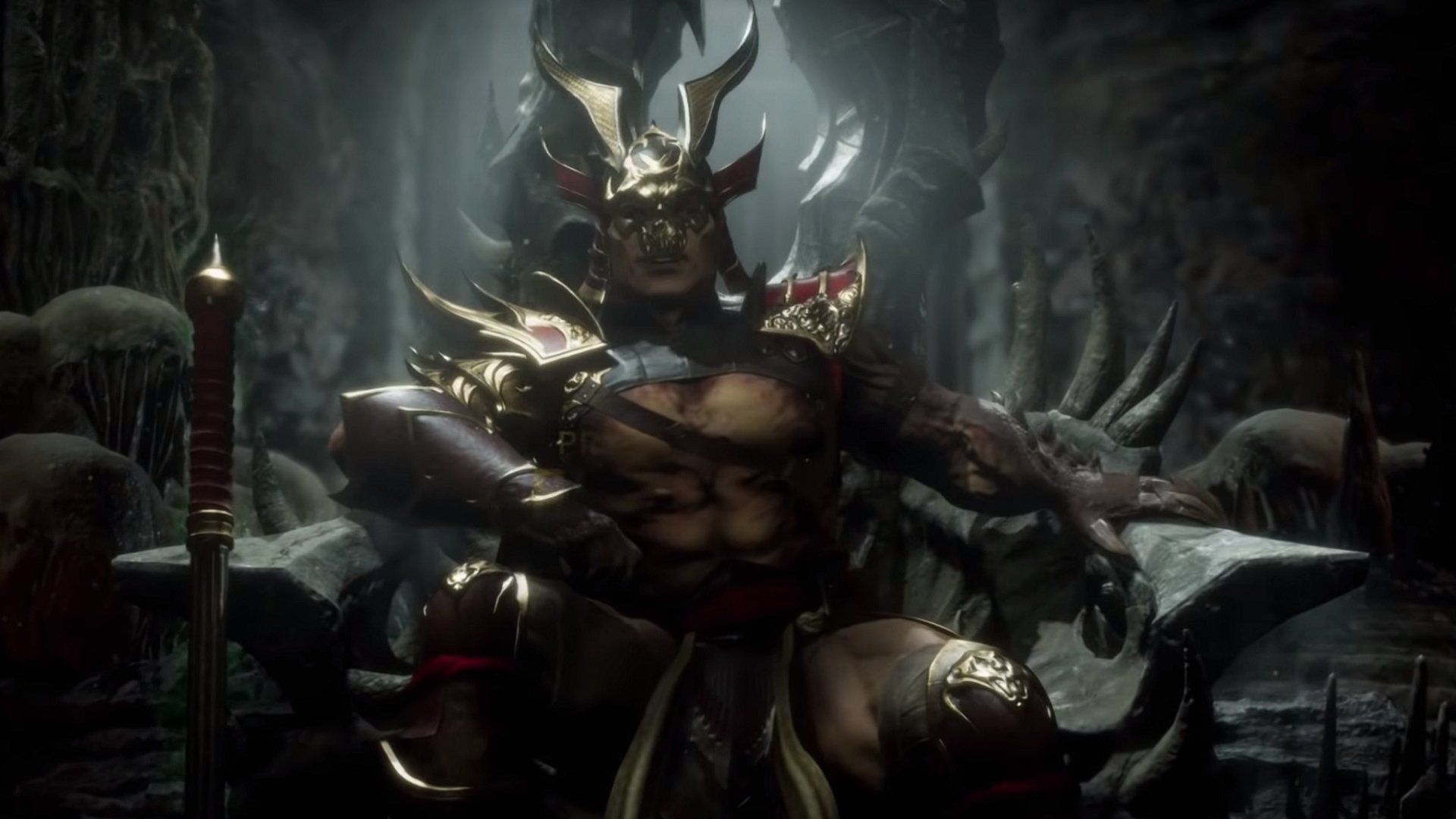 How to get Shao Kahn in Mortal Kombat 11

How to change class in World War Z

Try out new class options by switching your class type before a match in World War Z.

Mortal Kombat 11 is now available and features over 20 fighters new and old to play as and pummel to death repeatedly. In the run-up to launch, Classic Mortal Kombat baddie Shao Kahn was teased repeatedly as a preorder bonus for the game. Yep, as has become the trend for many NetherRealm games, MK11 features a preorder DLC characters. Whether you preordered or not, here’s what we know so far about how to get Shao Kahn in Mortal Kombat 11.

How to get Shao Kahn in Mortal Kombat 11

Right now, the only way to obtain Shao Kahn is to have preordered the game. If you’ve done this with a physical copy, there should be a code inside the box which you can register on the PlayStation Store, Xbox Store or the Nintendo eShop. You can’t register this in game, so close it down and open up the store on your platform of choice to redeem the code and get Shao Kahn. If you preordered digitally, you should have the DLC installed by default, letting you access Shao Kahn immediately. If he’s not unlocked, check the console’s store or your library to see if the DLC has downloaded or not - you should be able to download it from the store if not. For more precise instructions for each platform, take a look at the official WBGames guide

If you haven’t preordered. The unfortunate news is that, as of right now, there’s no way to get Shao Kahn in Mortal Kombat 11. If MK 11 follows the format of previous games, Shao Kahn will be made available to purchase after a few weeks or months as a pre-order exclusive. Once NetherRealm makes him available to all, you’ll need to purchase the DLC to get Shao Kahn. The Kombat Pack which comes with the Premium Edition of the game lists access to six DLC characters, but it’s not been revealed whether that will include Shao Kahn. Chances are it won’t, and only those who preordered the game will get him for free. As for a price? Sadly there’s no word of that either yet, but you can probably expect him to cost between $5-10 when released.

That’s all there is to know regarding how to get Shao Kahn in Mortal Kombat 11, but we’ll update this article with more information such as the DLC price once it’s announced and released by NetherRealm. If you’re after more Mortal Kombat 11 guides, take a look at our full list of the Fatalities in the game.