After donating 500,000 to the Notre Dame restoration efforts, they've decided to give away free copies of Assassin's Creed: Unity between now through April 25. 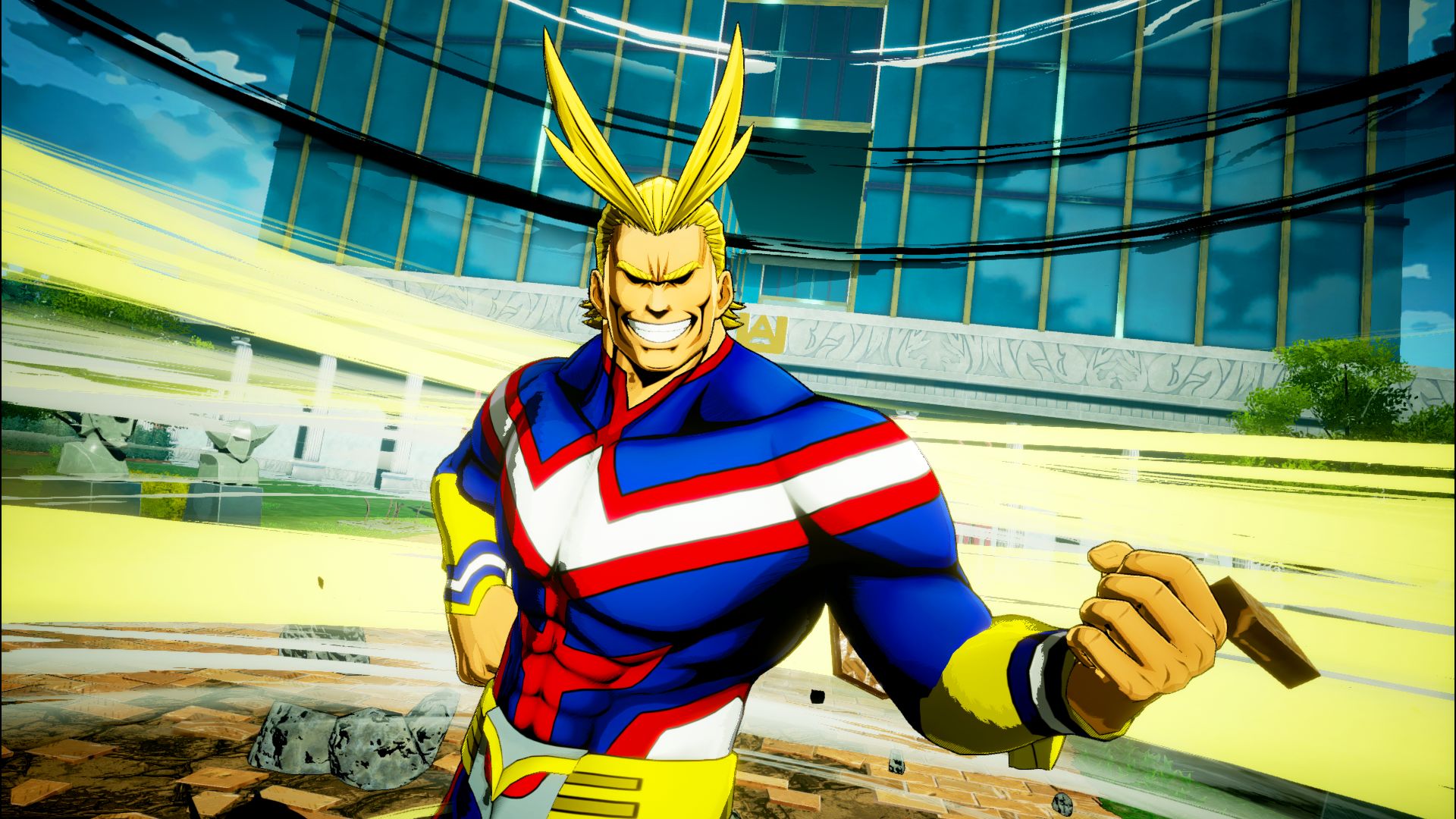 All Hidden Coin locations in Cuphead

Where to find all of the Cuphead's Hidden Coins squirreled away for safe keeping.

A brand new trailer dropped today, revealing one of the upcoming DLC characters set to release for Jump Force. In the trailer, we see one of our favorite characters from My Hero Academia as he engages in combat using some of his signature moves. Detroit… SMASH!

Along with the news that All Might is coming to Jump Force next month, a list of other DLC characters were also revealed, including another My Hero Academia favorite, Bakugo.

As of right now, All Might and Seto Kaiba are both scheduled to hit Jump Force this May and can be purchased individually, or as part of the Season Pass for $29.99 (USD). Adding incentive to purchasing the Season Pass, owners are given four days of Early Access with each DLC fighter.

After reviewing the full list of DLC characters coming to Jump Force, what are your thoughts? Are you eager to play All Might, or are you more interested in characters like Seto Kaiba? Let us know down in the comments below! For more on Jump Force, be sure to check out some of our previous features including how to customize the emoticon wheel in Jump Force, how to use vehicles in Jump Force, and what Active Points are used for in Jump Force.