RIP tires: The original Burnout Paradise is shutting up shop after 12 years. 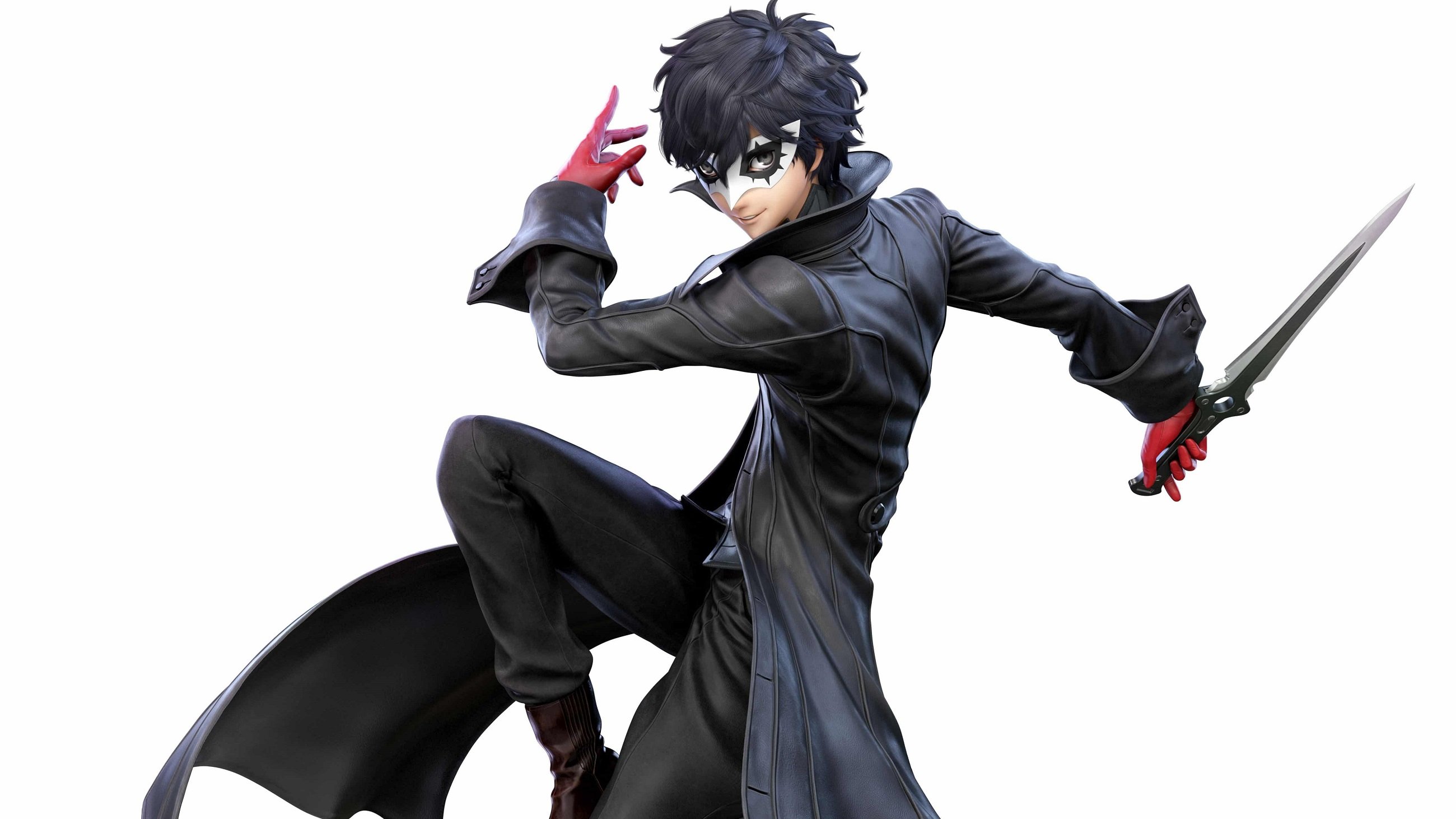 The full patch notes for the 3.0 update added to Super Smash Bros. Ultimate, including a list of all fighter changes.

There are two options available if you wish to do this, the Fighter’s Pass for $24.99 that guarantees Joker and future DLC characters, or the Challenger Pack 1 which unlocks Joker, the Persona music tracks, and the Mementos stage.

Wondering whether Joker is worth the purchase in terms of combat viability? Read on to find out what the full moveset list for Joker is in Super Smash Bros. Ultimate!

As expected from a DLC character, Joker feels incredibly different in terms of his moveset list and combat style. While you always can play Joker according to your personal style of play, Joker also offers the ability to summon Arsene, the Persona. To do this, players will need to increase the Rebellion Gauge for Joker until he’s able to summon Arsene.

By summoning Arsene, Joker has his special attacks altered, and his overall damage boosted. Examples of changes that occur once Joker has summoned Arsene include his Gun switching from firing single shots to three quick shots. Because Arsene improves many of Joker’s abilities, it’s worth taking the time to fill Joker’s Rebellion Gauge in order to summon Arsene in battle.

To further emphasize this, we’ve listed the full moveset for Joker below, along with how his attacks are modified once Arsene is summoned.

For more on Joker’s full moveset and what his final smash, All-Out Attack, looks like in battle, be sure to check out the video below courtesy of YouTube user Boss Fight Database!