Cuphead - Guide to All Items

There are a variety of equippable items in Cuphead that can help make your time in the game a little bit easier. 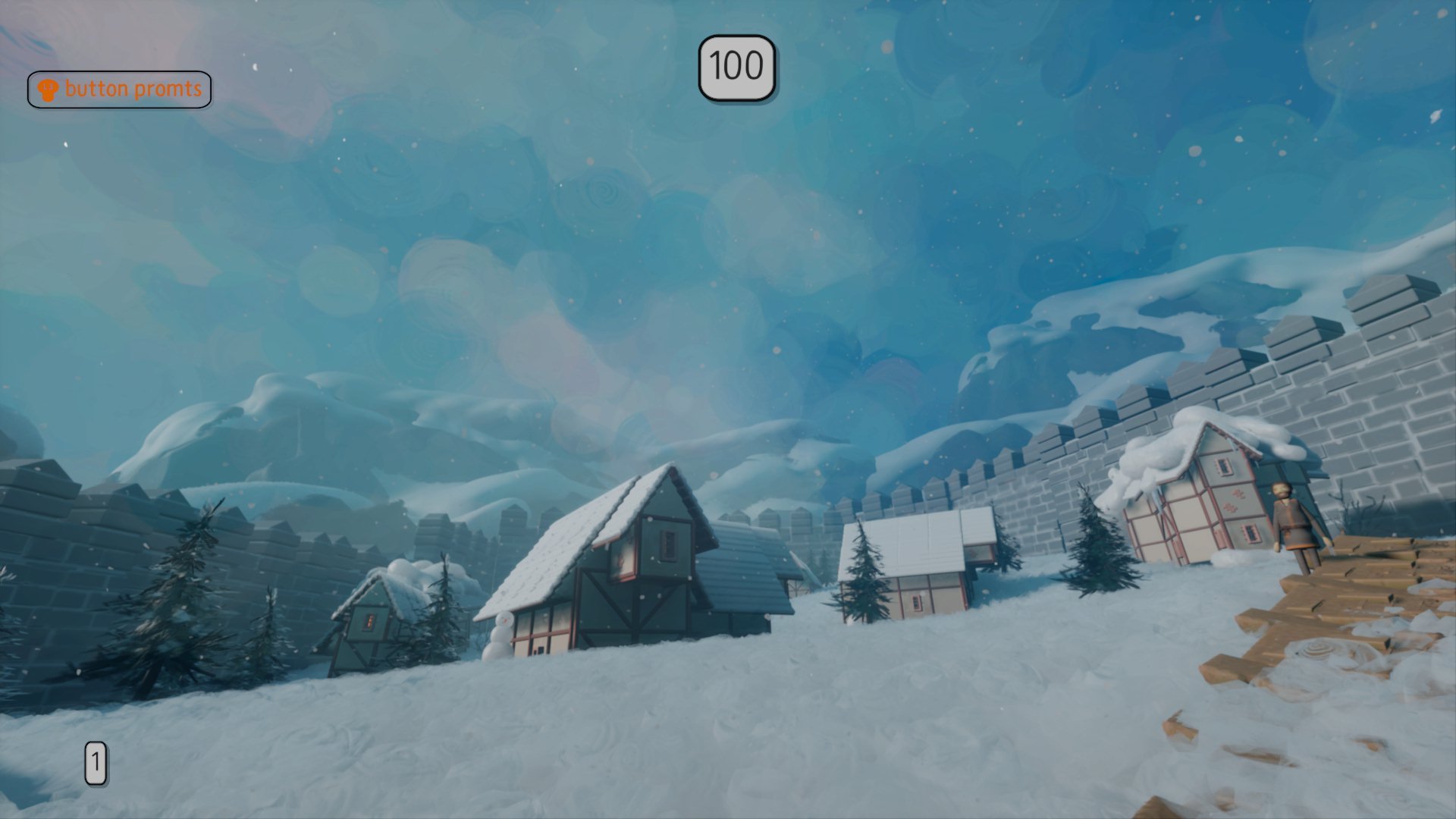 Seven Dreams creations you must play

How to save in Mortal Kombat 11

Learn how to save your progress as you work your way through the campaign of Mortal Kombat 11.

With the release of Dreams Early Access the entire Dreamiverse is ready to be explored by gamers across the planet. Content from the Beta has carried forward, so there’s plenty of stuff to check out already. The Dreams community is also constructing new games, experiences and animations to try out hourly. With the new tutorials added to the Early Access version of the game, it’s now even easier to get involved and start crafting.

But if you’re looking for something to play, make sure you check out all of the dreams on this list. They give a great overview of the range of quality of creations that can be achieved with the game. And this is just the start. As creators get to grips with the tools available we’ll be seeing many more amazing things emerge from the community. Until then, here are our favorites.

Seven Dreams experiences you must play

This creation is an official Media Molecule invention and is, in our opinion, the best of the small selection of mini games that they offer in the Early Access edition of Dreams. It’s a timed obstacle course and shows off some of the game’s strengths when it comes to 3D platforming. Simple, but tricky, this is one to return to time and again to improve on your times.

More of a proof of concept than a game, Curiosity asks you to guide a robot to its destination. You’ll need to traverse the rocky terrain of an alien world to do so. In gameplay terms, you’re walking from point A to point B, but what’s amazing about this dream is the atmosphere the creator has injected into the world. It’s beautiful to look at and haunting in its loneliness. We can’t wait to see visuals like this fleshed out into a full game.

Remember Guitar Hero? We try not to think about how old that game (and we) are now, but now it’s back in Dreams form. Fret Star has two songs included, with more promised in the future, for you to strum along to. You’ll be using buttons on your controller to do the strumming, of course, but it’s still pretty good fun. With the audio tools available in Dreams we’re expecting to see some pretty great rhythm games.

PT returns! The playable teaser for the now dead Silent Hills project is reborn in Dreams. Again, this is more of a proof of concept than a full playable experience, but it’s a stunningly close recreation of the spooky environment in the original PT. Give this a go and relive the best horror experience of 2014. It’s currently the only way to do so unless you have a copy of PT still nestled on your hard drive.

This is currently one of the largest dreams in the game. Slayer Scrolls is made up of several scenes which try to emulate the likes of Skyrim. It’s a first-person RPG which has clearly had a lot of effort put into it. It has a storyline and everything. The outside environments look great, too. Definitely one to delve into for a while.

Yes, Jumpsouls’ name is ridiculous, but it’s also a pretty fun dream. It’s hard as nails, in an attempt to live up to its -souls suffix, but not unfairly difficult. The atmosphere and visuals are also pretty great in a ‘heavy metal lego’ kind of way. Jump into jumpsouls if you’re up for a challenging 2D/3D platformer with style.

Here’s a proper old fashioned 3D platformer, complete with collectible gems that unlock your pathway across a floating island. It’s got a great plasticy, toy feel to it and it plays pretty well. Skelekid doesn’t have any offensive moves but he has a shovel to dig up those pesky gems hiding beneath the soil. New PlayStation mascot?