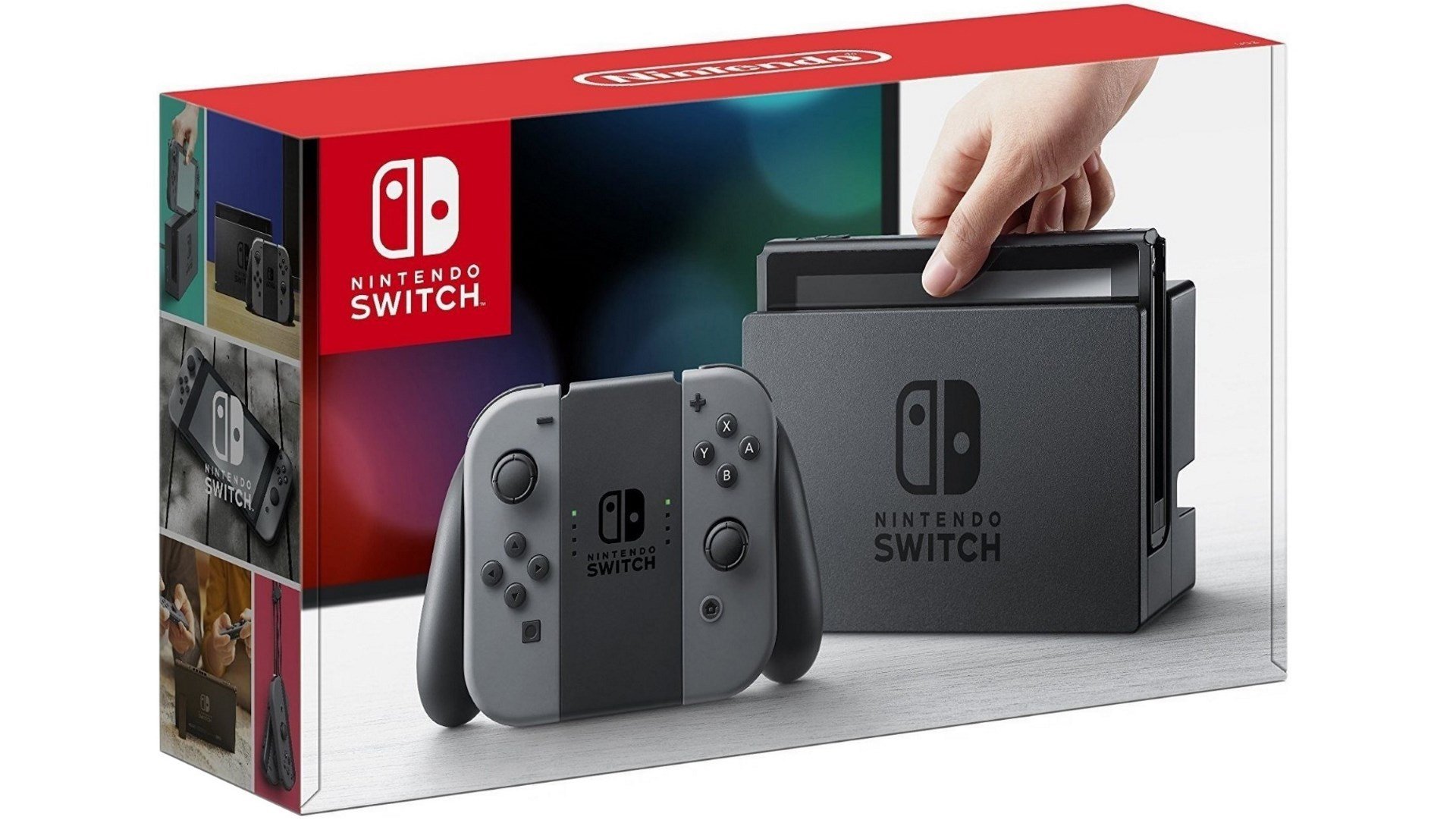 Nintendo Switch new models: Everything we know so far

Update 04/24/19 - According to new reports, a cheaper Nintendo Switch Model could be set to release by the end of June this year. Click here for the full story.

Here at AllGamers we adore the Nintendo Switch, and would honestly be happy playing games on this marvellous little hybrid for many years to come. However, the march of technology stops for no man (or indeed website), and many — Nintendo included — are already looking ahead to the Switch’s replacement. Whether it’s the Switch 2, or a Switch Pro, here’s everything we know so far, both fact and regarding the Nintendo Switch new model.

For starters, the Switch has been a huge success for Nintendo, and everything we know at the moment points to their next hardware releases being new models of the Nintendo Switch, rather than a full replacement. Think more along the lines of the 3DS XL or PS4 Pro and Slim models.

The first real word we heard of a new model for the Nintendo Switch was in a Wall Street Journal report in October 2018. The report indicated that Nintendo was likely to release at least one new iteration of the Switch in 2019, citing suppliers with “direct knowledge” of their plans, though Nintendo has yet to comment.

A further report by Nikkei in January appears to back up this idea, indicating that Nintendo will release a “smaller” version of the console in the latter stages of 2019. The decision was apparently made to help the Switch maintain its rate of sales, as well as boost the current performance of the device.

With talk of Nintendo releasing at least one new model this year, the obvious question is what form each model would take. While these details have yet to be confirmed, the WSJ report states one device would contain “enhanced features targeted at avid videogamers.” In addition, an upgrade to the Switch’s LCD screen is expected This wouldn’t be a huge departure however, with the newer model expected to support the Joy-Cons currently used with the Switch.

Following the recent 5.0 firmware update, Switchbrew hackers (via ResetEra, with thanks to TechRadar) also discovered changes that could point towards new hardware. Along with references to a new Tegra 214 chip, there are also indications of a memory bump to 8GB for the Nintendo Switch new model.

are also circulating of a Switch designed purely for portable play. This purely portable device would, at a reduced cost, come without a dock and be unable to connect to TVs. This might like removing the Switch’s core selling point but many users — especially in Japan — spend the large majority of their gaming time in handheld mode.

In an interview with Kyoto News (via Nintendo Enthusiast), Nintendo stated that the 3DS won’t be discontinued this year. However, with releases for the device being ramped down, 2020 could be the year Nintendo looks to phase out the 3DS, replacing it with a cheaper Switch variant. This would contain all their first party releases onto a single platform, at least for now.

As with many other details regarding the new Switch models, the New Nintendo Switch price point has yet to be announced. While it’s likely to be more powerful than the current Switch model, expectations are for it to launch at a similar price. This would put the new Switch at around $299 or £279, while the then older Switch model would receive a notable price drop. However, if the new Switch does happen to be a significantly more powerful model or a smaller, handheld only variant, there’s every chance that price could shift in either direction by quite a lot.

What we want from the Nintendo Switch new model

While there’s no guarantee any of these will make it, there are a few key upgrades we’d really like to see make it into the new Switch models.

That’s everything we know so far about the Nintendo Switch new model, but we’ll be updating this page as new information arrives to keep you updated on where Nintendo’s hybrid console is heading next.  Interested in the other platforms? The first details of the PlayStation 5 have started to appear...