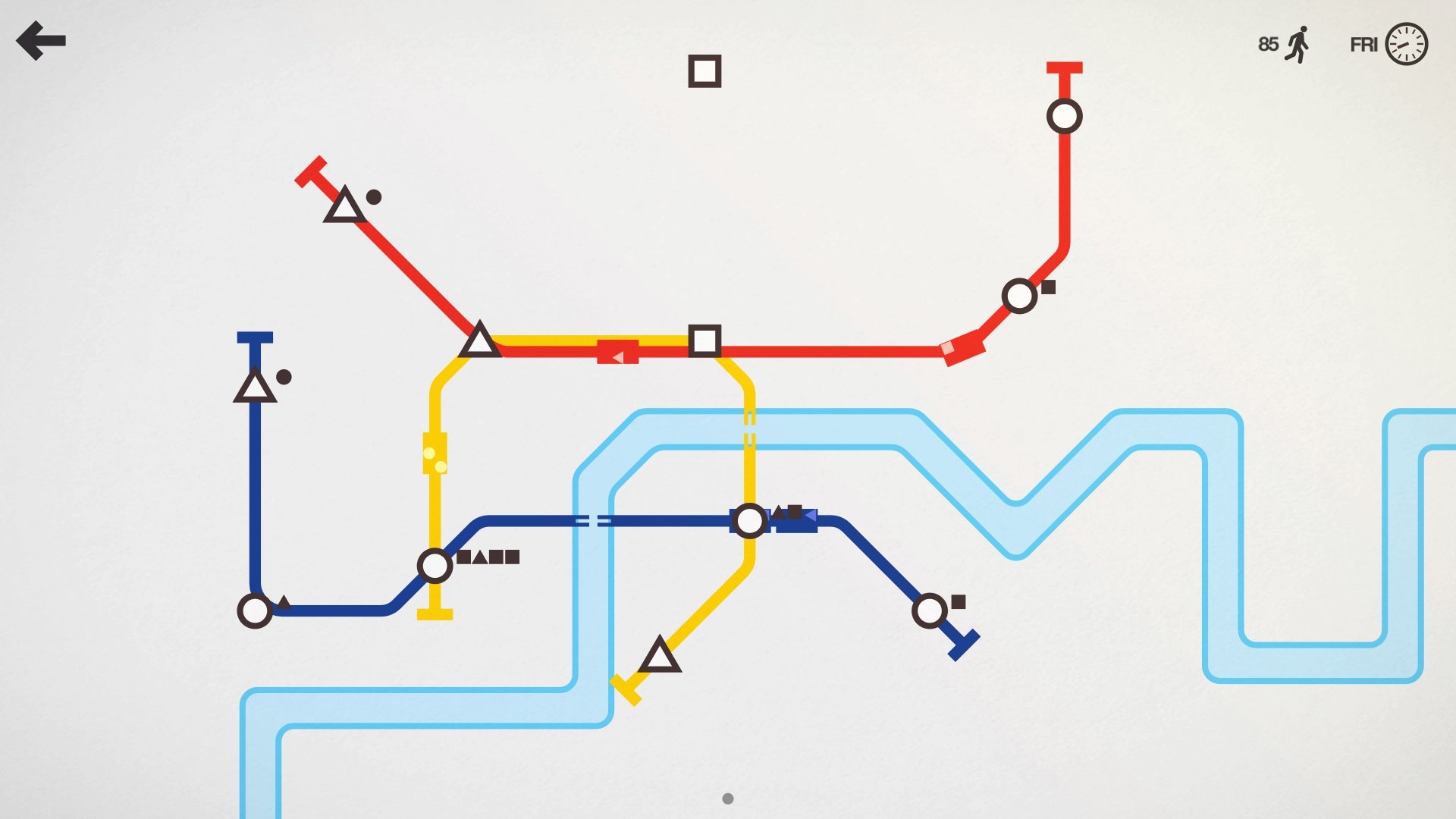 The best puzzle games on Switch

The Switch is one of the most versatile consoles ever made, and since release it has quickly established itself as the perfect platform for smaller indie releases. The puzzle genre in particular has found itself the perfect match for Nintendo’s hybrid. Whether you’re filling a bus journey with a spot of brain-bending, or want to sit down with a friend for a laugh, the Switch’s catalogue of puzzle games has you covered. Here are our picks for the best puzzle games on Switch.

The best puzzle games on Switch

One of the latest puzzle titles to hit the Switch, Baba Is You has quickly shot to the top of our recommendations thanks to its unique, funny, and genuinely challenging mechanics. Each single-screen level is simple in premise, requiring you — usually a small hippopotamus creature named Baba — to reach an end goal such as a flag to win. The trick is that the rules of the world exist within it as blocks you can push around. Baba Is You may be the default, but push Wall into Baba’s place and you’ll find yourself controlling each and every bit of wall on the screen. Puzzles will leave you scratching your head as you plan out which rules to manipulate to find a win condition. Don’t let the simple art fool you, Baba Is You is smart and seriously tough. Read our review for more details!

A launch title for the Switch, Snipperclips remains one of the best co-op puzzlers available. You and your companion are two smiling pieces of paper, each capable of snipping the other to adjust their shape. Early levels have you cutting each other to fit into silhouettes, but soon you’ll be working together to pop balloons, hook object and dunk basketballs. Snipperclips is bursting with personality, and will have you laughing more often than scratching your chins, but sometimes that’s exactly what you need from a puzzler.

We can all but guarantee you won’t have tried anything like Goragoa before. Designed, developed and illustrated by one man, this creative puzzler has you exploring gorgeously drawn tiles of animated artwork, zooming in and our, lining up and overlapping four screens to uncover new secrets or cause events to unfold. Goragoa is very much a think outside the box puzzler, and there’s no guidance to be found beyond your own ability to spot patterns or connections. Combining superb art with a fantastically unique puzzle, Goragoa’s short puzzle is one you really shouldn’t miss. Check out our review for further details.

An unusual choice format for a puzzler, Subsurface Circular sees you play the role of a robot detective, riding the metro reserved for mankind’s servants and workers. There are reports of robots beginning to disappear, and it’s up to you to investigate by speaking to the various passengers who hop on and off the line. Learning information from one commuter will open up new lines of questioning for another. You’ll need to figure out who you need to speak to about what, and more importantly, in what order to open up further clues. Designed by Mike Bithell, Subsurface Circular offers a flashy presentation to what is a simple (yet excellent) text puzzler at heart. It’ll only last you 2-3 hours, but the excellent writing (and music by Dan Le Sac) are well worth your time.

Another unconventional puzzler, Into the Breach is ostensibly a turn-based strategy and tactics game about mechs saving the world from an invasion of bugs. In reality, every turn of this procedurally generated roguelite is a taxing puzzle for you to solve. Set on a small grid, bugs burrow from the ground and line up attacks on you and the buildings you’re here to protect. Your task is to maneuver your team to eliminate the threats, or at the very least, minimize the damage you’re taking. Into the Breach ramps up the difficulty quickly, and we’ve spent well over 15 minutes staring as a single turn in an attempt to find a way out from disaster. With a superb soundtrack to boot, this is one of the best titles to hit the Switch last year.

For those who prefer a more leisurely and simple approach to their puzzles, Captain Toad Treasure Tracker will offer no less satisfaction. As the titular Captain Toad, you explore small cuboid levels to hunt down gems, stars and more, rotating the camera to spot secrets and hidden paths. A brilliant solo game in its own right, Nintendo has added plenty of content to the game since launch, including full co-op to all levels.

Ever taken a trip on the New York Subway or London Underground and wondered if you could do a better job of it? Mini Metro is your chance. This addictive puzzler has you designing a transit network for an ever-expanding city, connecting stations through different colored lines to minmize congestion. Each level is based on a real city, but from that you’re free to attempt whatever layout you please. It’s quick, satisfying and oddly relaxing to watch your network expand, making Mini Metro a game that’s all too easy to just give one more try. Then maybe one more. Then another.

Those are our picks for the best puzzle games on Switch right now. Think we’ve missed anything important? Let us know in the comments below and we’ll take a look! After more Switch titles? Here’s our full list of Nintendo Switch releases in 2019!