When is the Animal Crossing New Horizons release date? Not 2019 anymore. 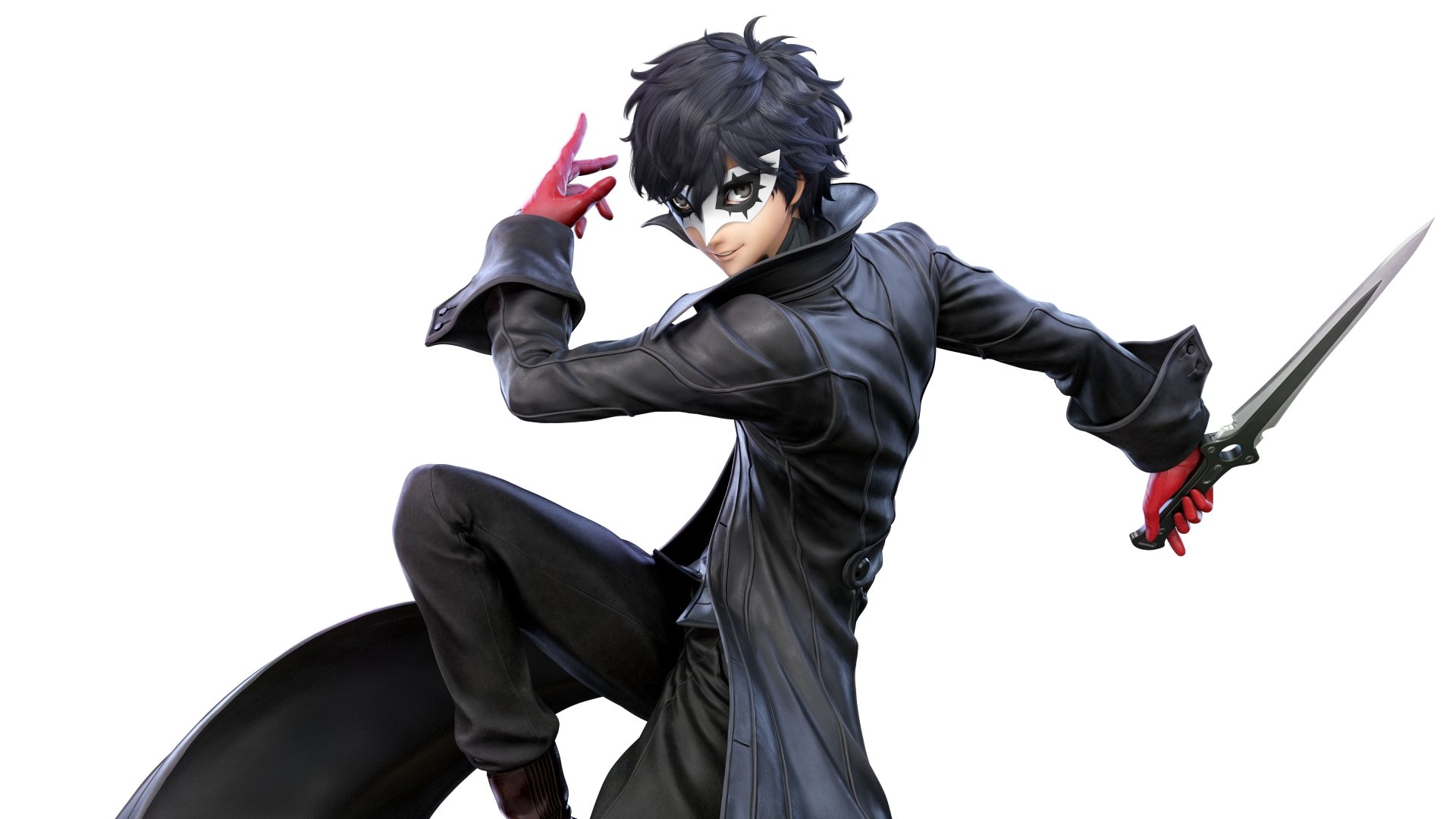 You'll be able to play online with friends in Super Mario Maker 2 after a 'future update' arrives for the game.

Releasing with 74 characters from an enormous range of franchises, you might reasonably have thought that Nintendo would consider their job done and pack things up after Super Smash Bros. Ultimate. However, Ultimate’s roster is far from complete, and there are many more DLC characters planned to make their way into the game as part of fighters passes and future updates. While most of them have yet to be announced, we’ll keep this page updated with any details on all Smash Ultimate new DLC characters as and when they arrive.

So far, four new characters have been revealed for Smash Ultimate, and it’s fair to say that no one expected many of them when they were first announced. All the characters released so far can be purchased on the Smash Bros. website or by searching in the Nintendo eShop on your Switch. Read on to learn all we know so far about new DLC characters for Smash Ultimate.

The first DLC character, Piranha Plant was announced prior to the launch of Super Smash Bros. Ultimate, and came as a complete shock. Of all the many Nintendo characters that could have been chosen, the plant pot boy was their top pick? Qualms aside, Piranha Plant ended up being a surprisingly entertaining addition, spitting out poisonous gas and flinging spiked balls around. It’s just a shame he didn’t score too highly in our Tier List. Poor Piranha Plant.

Joker is the first DLC character in Fighters Pass 1, and comes with the Persona 5-themed Mementos stage. Making use of a gun and dagger, Joker also has access to several of his moves from Persona 5 such as Eiha, which deals damage over time to anyone it hits. His most unique feature is the Rebellion Gauge, which builds up over time or when hit. When it maxes out, Joker unleashes the Arsene Persona for a short time, powering up his attacks and changing his special moves to stronger variants. Get the full lowdown on Joker’s moveset in the video below!

Revealed during the E3 2019 Nintendo Direct, the next DLC fighter for Smash Ultimate was Dragon Quest Hero! The reveal trailer starts by showing us the Luminary from Dragon Quest 11, but we also see several skins for previous Dragon Quest main characters taht you can choose to use instead. Dragon Quest Hero was the second character to arrive as part of Fighter Pass 1.

Also showcased in the E3 2019 Nintendo Direct was the surprise reveal for Banjo-Kazooie! And old-school but much-request pair of characters, Banjo-Kazooie was revealed as a DLC fighter in an entertaining repeat of last year's King K. Rool video, which you can check out below. Banjo-Kazooie is the third fighter from Fighter Pass 1, and is planned to arrive in Fall 2019.

The fourth character to join Smash Ultimate as part of Fighter Pass 1 is Terry Bogard from SNK's Fatal Fury! A technical fighter, he can combo many of his attacks into special moves. He also gains access to powerful super special moves when his percentage is over 100, making him especially deadly with high damage. Click here for his full moveset.

There's just one more characters waiting to join Joker as part of Fighters Pass 1. Nintendo plans to add new fighters in steady intervals up until February 2020, which should mean a new fighter every 2-3 months. Each new fighter will come with a new stage and new music to match, only available by purchasing the individual Challenger Packs or by buying the Fighters Pass. So far there are no details out as to which characters will be added, and no leaks or rumors have been shown to have any substance to them.

That’s all there is to know so far on the confirmed new DLC characters for Smash Ultimate, but rest assured we’ll update this page as soon as more information is revealed about each new fighter. All we know so far is that the five Challenger Pack DLC characters were already decided prior to the launch of Ultimate, but there’s always the chance for more to arriving in future once Fighter Pass 1 is complete.