The Turn, powered by AT&T, will be hosting NBA 2K's League's second tournament of the season from May 9-11. 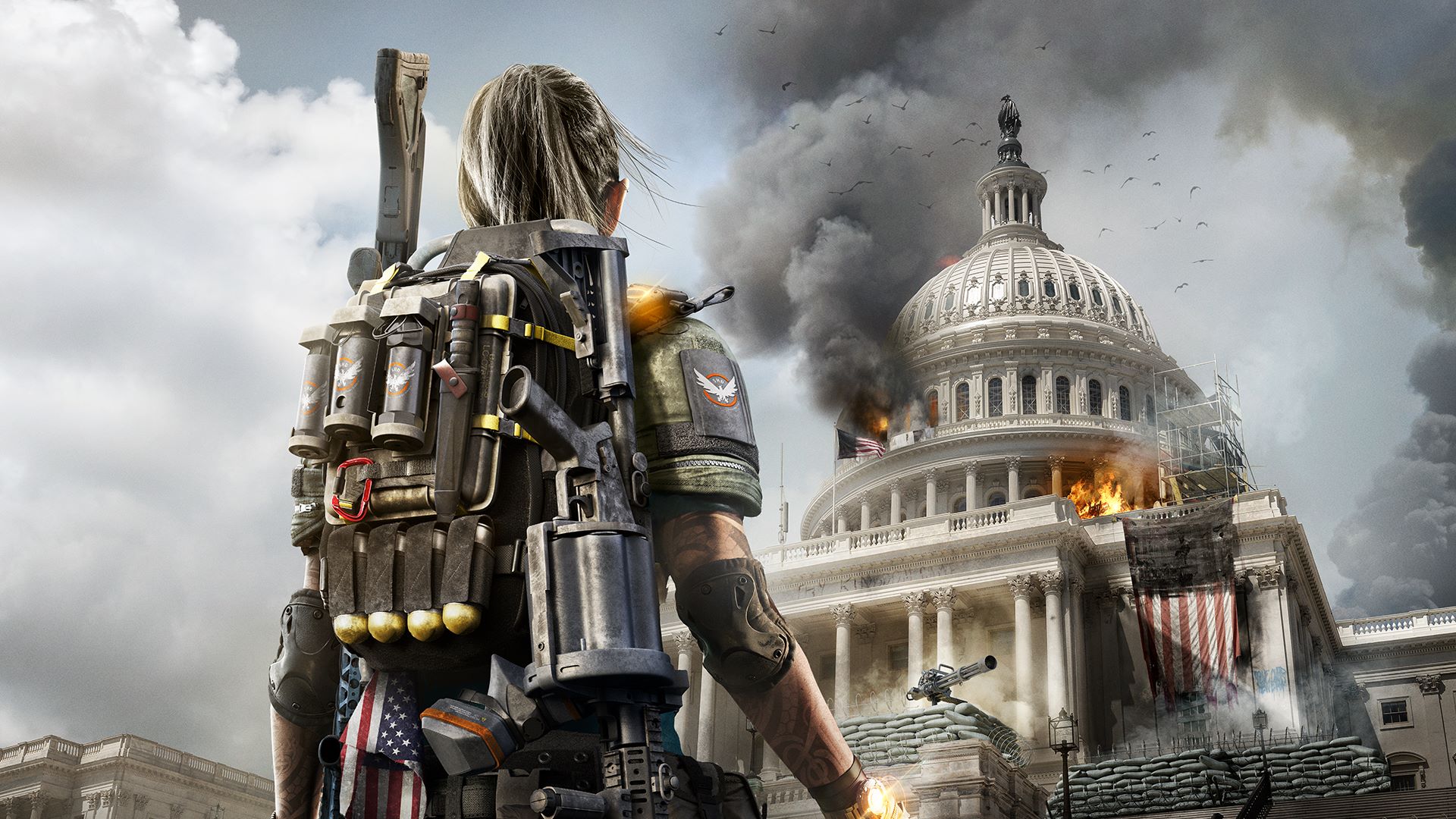 State of the Game patch notes - The Division 2

How to increase Skill Power in The Division 2

Ways to increase your Skill Power and why it's important in Tom Clancy's The Division 2.

Today, a brand new State of the Game dropped for Tom Clancy’s The Division 2, bringing with it a variety of changes and balance adjustments for players to enjoy. Among the balance adjustments are notable changes to the Dark Zone as well as PVP. Additionally, it was revealed that the upcoming Raid and Title Update 3 have been delayed until May in order to fully correct some of the issues brought up by the community.

With that out of the way, here’s a full recap of the State of the Game patch notes courtesy of the official subreddit for The Division 2!

State of the Game Patch Notes - The Division 2