You're so close to completing Cuphead. All you need to do is dispose of the Devil. He's not easy, but if you've got to this point then you have what it takes. 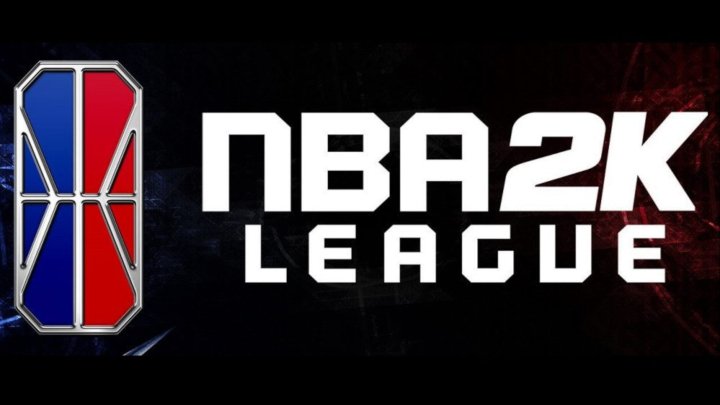 State of the Game patch notes - The Division 2

A full recap of the patch notes for the latest State of the Game update in Tom Clancy's The Division 2.

The NBA 2K League has announced that THE TURN, powered by AT&T, will be hosting their second tournament of this season at the HyperX Esports Arena in Las Vegas, NV. The event will be officially kicking off on May 9 and will run until May 11. This marks the first time that this location will be hosting the NBA 2K League games away from their home location in New York City.

For fans looking to attend the event, ticket information is as follows:

Tickets can be pre-purchased here, while those tuning in from home can catch all the action on the official NBA 2K Twitch and YouTube channels respectively.

"The atmosphere in the NBA 2K League Studio during games is electric," said NBA 2K League Managing Director Brendan Donohue about the upcoming event. "We are thrilled to bring the best NBA 2K players in the world and that studio experience to our fans in Las Vegas."

"HyperX Esports Arena Las Vegas was created to amplify the inherent excitement and drama of live esports events, and it's the perfect venue to host the NBA 2K League's first experience outside of New York," Jud Hannigan, CEO of Allied Esports added. "Las Vegas continues to build momentum as a global esports championship destination, and we look forward to hosting THE TURN and working with the NBA 2K League on future events at our arena."

The upcoming event will host 21 teams as they lead into five play-in games that will then turn into a 16-team, single-elimination tournament. For the full schedule of the upcoming games:

So what are the stakes? All 21 teams will be vying for a prize pool of $180,000. The winner of THE TURN will earn over half of the prize pool, with the remaining balance being allocated to the second - eighth place teams. In addition to the prize money, the winning team will also take home the coveted Champion Banner with the ultimate goal of collecting all three banners that piece together to form the BANNER CHAIN.

To learn more about the upcoming event and what's in store for the NBA 2K League,more information can be found at the official website here.