A new partnership between Tetris and Sanrio was announced, with a new online game slated for release on June 3. 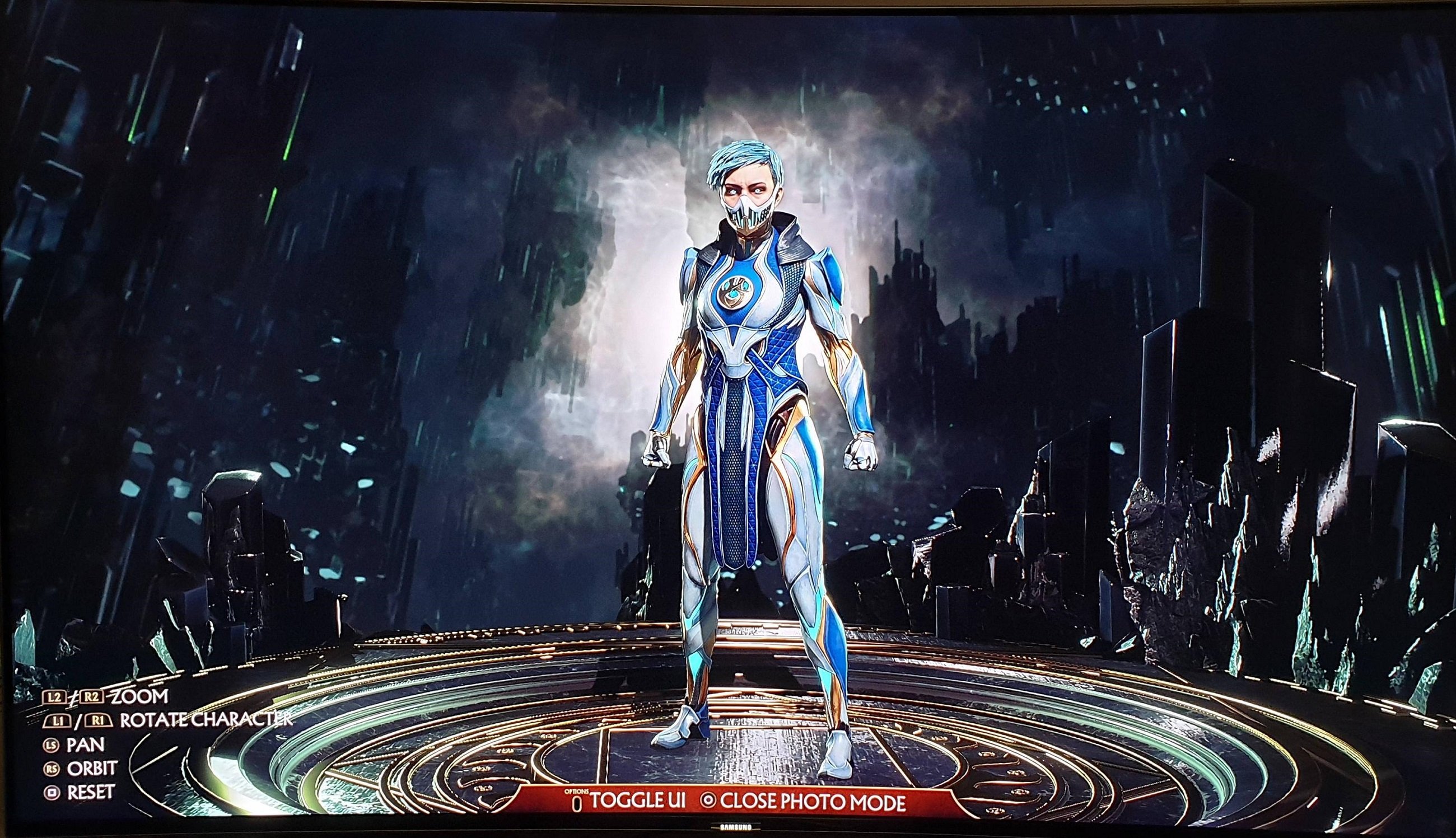 You're so close to completing Cuphead. All you need to do is dispose of the Devil. He's not easy, but if you've got to this point then you have what it takes.

Following the leaked reveal of Frost in Mortal Kombat 11, info on how to unlock frost has gradually been made available to the public. The reason for this stems from the leak itself, which includes text that reads, “Unlock Frost by chapter 4 or purchasing her in the PlayStation Store.”

Because the leak stems from a user playing what appears to be an early copy of the game on PlayStation 4, the inclusion of an option to purchase Frost from the PlayStation Store makes sense. Looking for a bit more context? We’ve got you covered! Below, we’ve put together a quick guide on how to unlock Frost in Mortal Kombat 11.

How to Unlock Frost in Mortal Kombat 11

Based on the leaked image from Reddit user Datrael as seen above, it appears that you can unlock Frost in Mortal Kombat 11 by either playing through the game’s campaign and beating chapter 4, or by purchasing Frost as an add-on via your platform’s respective store. While the leak shows the ability to purchase Frost from the PlayStation Store, it stands to reason that Frost will also be available as a separate purchase on Xbox One, Nintendo Switch, and Windows PC.

The cost of purchasing Frost separately is currently unknown, though other DLC characters have been announced for Mortal Kombat 11 including Shang Tsung. What’s interesting is the leaked image notes that players can unlock Frost after they complete chapter 4, which leaves no real reason to shell out money to purchase Frost.

Perhaps Frost will be included in DLC alongside another character, like Shang Tsung? For example, by purchasing Shang Tsung, you also get Frost unlocked instantly without you having to do anything. This is pure speculation on our part, but it’d make more sense than having her available as a standalone purchase when she’s reportedly available (at least according to the leaked images) for free after you finish chapter 4.

Keep in mind that NetherRealm Studios has yet to confirm the addition of Frost to the Mortal Kombat 11 roster. Because nothing has been explicitly confirmed, we recommend checking back as we’ll be updating this guide once Mortal Kombat 11 is available on April 23.