The Division 2 raid has been delayed by more balance changes for the upcoming Title Update 3. 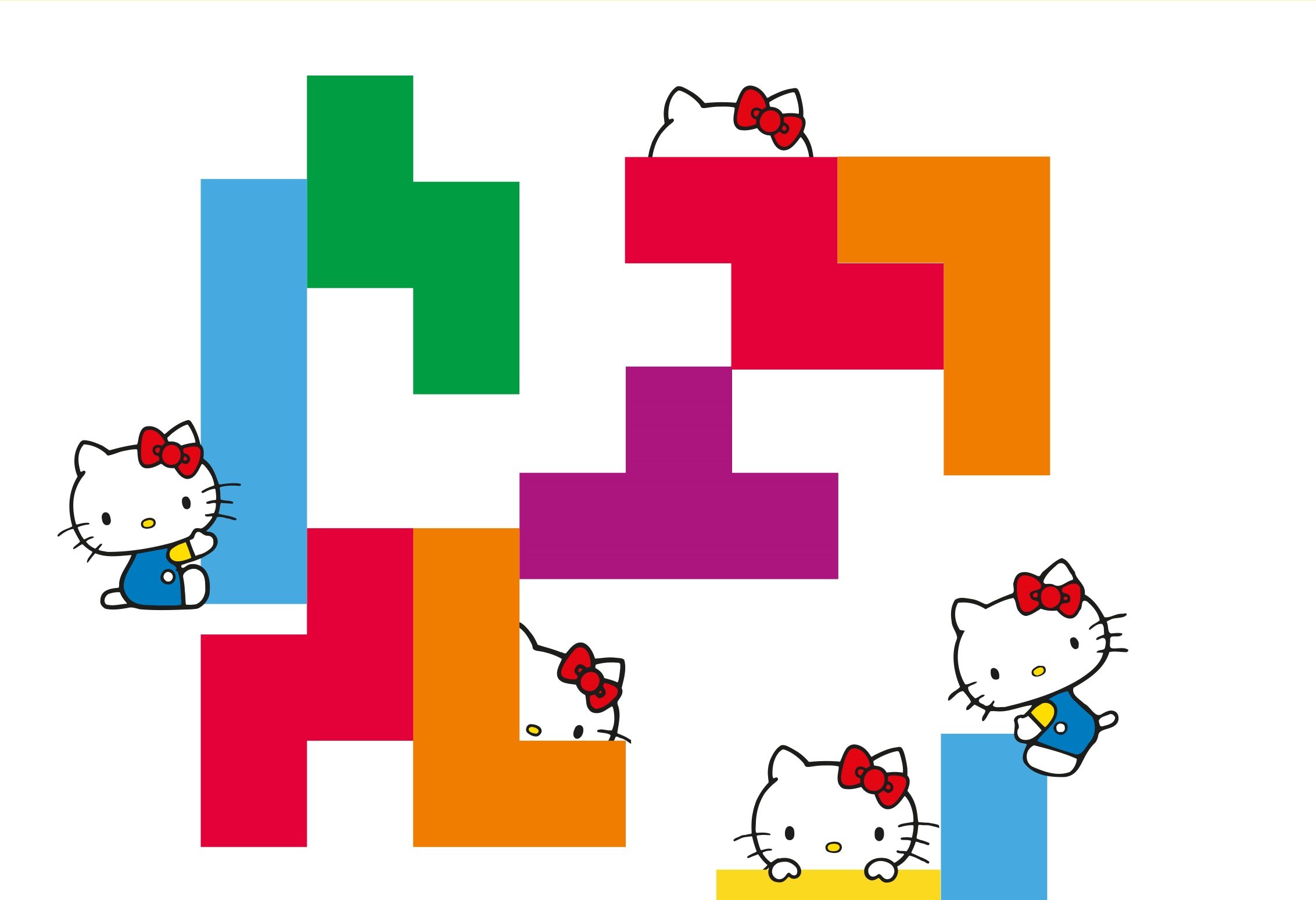 Details on how you can unlock Frost in Mortal Kombat 11.

Today, Tetris announced a new partnership with Sanrio which includes an online game merging both properties together. The game is scheduled for release on June 3, followed by the release of a co-branded style guide at this year’s Licensing Expo from June 4 through June 6 in Las Vegas, Nevada. Categories for the style guide include apparel, cosmetics, stationery, and accessories.

As of right now, not much is known about the latest Tetris game other than the fact that it’ll incorporate Sanrio characters. The timing of the announcement is certainly fitting, especially seeing as how both brands are celebrating major milestones this year with Tetris hitting its 35th anniversary and Sanrio’s Hello Kitty enjoying its 45th anniversary.

Addressing the partnership, Maya Rogers, President CEO of Blue Planet Software and sole agent for the Tetris brand noted: “We’re thrilled to announce the coming together of two iconic brands, Tetris and Sanrio, both celebrating huge anniversaries this year, in a collaborative partnership.”

You love Tetris, you love Sanrio, now get ready for a brand new online game featuring BOTH on June 3! For more information on the Tetris x Sanrio partnership, head over to https://t.co/aXEu2VpFXu! #Tetris #Tetris35 #Sanrio pic.twitter.com/40Jq2iEKkt

The press release on Tetris.com also hints that there’s more to come, with Maya Rogers remarking that, “The pairing of these two brands to create games, novelties, and fashion items is an incredible opportunity that we think will have great appeal with fans worldwide.” This seems to suggest that fans of both Tetris and Sanrio have a lot to look forward to this year in addition to the online game on June 3.

Personally, we’re hoping our favorite Sanrio character Aggretsuko is incorporated somehow, though we’re already loving the combo of Tetris and Hello Kitty as seen on the official Twitter account for Tetris! Stay tuned, as we’ll be posting updates as soon as they become available. In the meantime, be sure to follow Tetris on Instagram, Twitter, and Facebook for news regarding the upcoming Sanrio game, and more!