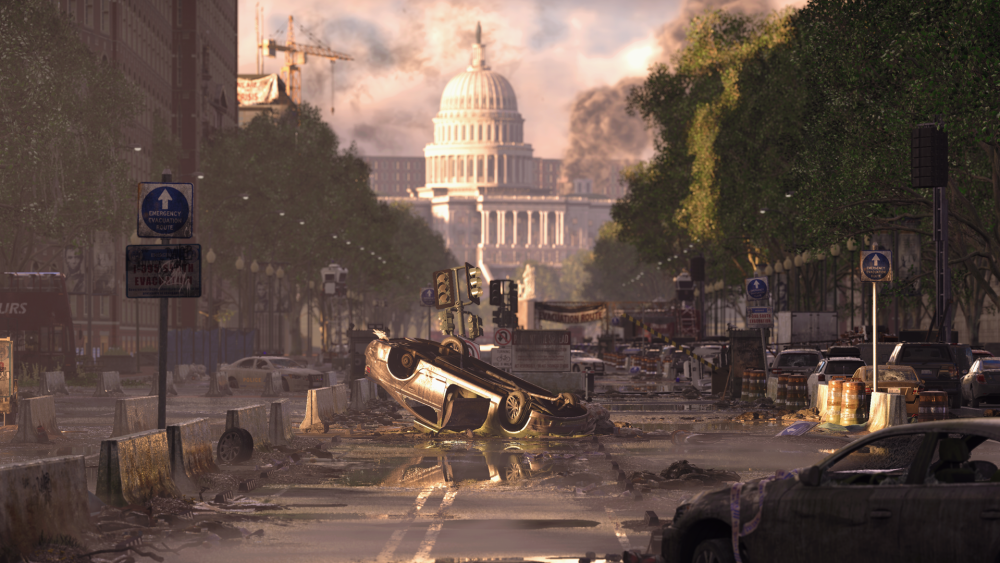 The Division 2's raid, included in Title Update 3 and scheduled for April 25, has been delayed into May according to Ubisoft and Massive Entertainment.

Just hours before today's State of the Game address, Massive issued a notice that Title Update 3 would be delayed and the 'final release date of Title Update 3 will be based on results from further testing and balancing of the game'.

Operation Dark Hours, the eight-player raid endgame raid, was scheduled to arrive in just over a week, but will now have to wait for at least another few weeks, potentially a month.

"Operation Dark Hours will be your biggest challenge to date, and we want to make sure that we've properly tested the large amount of balance changes that are coming to both PvE and PvP and listen to your feedback about the changes before introducing the raid," said Massive in the update.

In last week's State of the Game, Massive announce they would be opening a Public Test Server (PTS) for The Division 2 on PC to test further updates and balance changes before they are released.

The PTS will be available through Uplay to anyone who owns The Division 2 on PC, starting today (Wednesday, April 17) players will be able to try out the new features and fixes coming with Title Update 3. However, access to the Raid will not be part of the PTS, 'to ensure the entire community is able to discover it and compete at the same time upon release'.

Are you bummed about The Division 2's raid delay? Why not spend some more time completing your collection by finding out how to get the Liberty exotic pistol.