Details on how you can unlock Frost in Mortal Kombat 11. 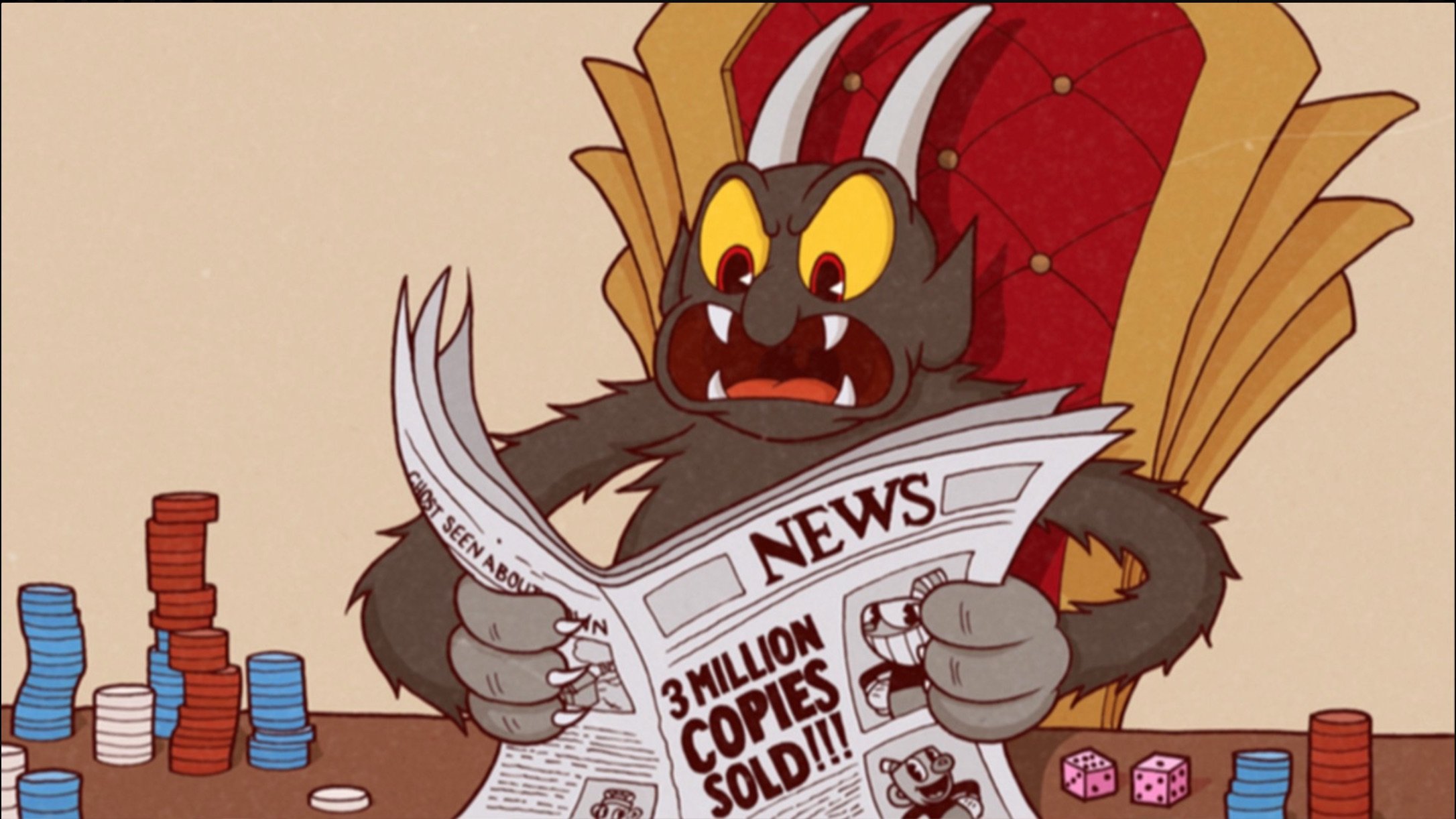 The Turn, powered by AT&T, will be hosting NBA 2K's League's second tournament of the season from May 9-11.

So you’ve made it to the final boss of Cuphead. You’ve done well to get here but, as they say, the Devil is in the detail. And the details of the Devil are what we’ll be looking at today. You’ll need to use every skill you’ve learnt during your time in the game to overcome him.

How to beat the Devil in Cuphead

When it comes to taking on the Devil, you’ll want to make sure you have the right loadout set up. There are a few different theories on which is best, heading into this battle, but you can’t go wrong with either the spreadshot or the roundabout. Both will pepper your foe with the bullets necessary to see him head back to the depths of hell.

There are four phases to this fight and each one will ask you to change up the way you play, but you’ve made it this far in Cuphead already so you’re used to that. Right?

In the first phase the Devil sits on his throne while his demon friends waltz on from either side. Keep an eye on these guys as they can take you by surprise if you’re not paying attention. Stay in the middle of the screen and keep spamming him with bullets while dodging his attacks.

He has four different attacks during this section:

Goat arms: The Devil sends his arms out either side of the screen, then back in towards you. You can jump out of the way and then dash back towards the middle of the screen to dodge this.

Spider face: When the Devil’s face turns into a spider (yes, that’s a real sentence), it’s pretty easy to avoid as it doesn’t seem to keep track of where you are. It’s a big target though, so if things get hairy be sure to dash out of the way.

Summon: Every now and then the devil will summon bubbles or flames. At least one of these is usually abled to be parried, so you can remove one of the danger elements easily by getting that out of the way quickly. Then you’ll need to learn the patterns of each attack. For the bubbles, you can stay in the middle of the screen as they’re easy to dodge there. Just keep an eye out for them. As for the flames, there are some that home in on you so move to the side of the screen to make it easier to dodge. There’s also a circular pattern of flames, with a pink parry-able central flame. Get rid of it and keep jumping through the rotating hoop as it moves around the screen.

Snake neck: The Devil can also elongate his neck, snaking it out the side of the screen and back in towards you. This is fairly simple to dodge, just run to the other side of the screen. Just watch out for any demons that might be coming in!

Once you’ve mastered dodging these moves, you’ll be able to get his health low enough that you can move on to phase two. At which point his skeleton will jump out of his skin and fall through a hole in the floor. Touching the skeleton can hurt you, so wait for him to fall down the hole before following after him.

The second phase of this fight takes place on five floating platforms hovering in front of the Devil’s giant face. Keep shooting at him, as usual, and dodging his attacks for the win. It’s a great idea to use your damaging super immediately during this section for some easy damage on him. Hopefully that’ll shorten this phase, even just by a little bit.

Huge poker chips fall from the sky during this phase, so keep an eye out because you’ll need to jump to a different platform if you don’t want to get squashed, though make sure to stay on the middle platform as much as possible to keep shooting him in his devilishly handsome face.

The Devil also summons axes that can move a bit unpredictably, but you’ll be able to figure out the timings with some practice. These will likely be the hardest part of this phase.

Pink flying bombs emerge from the Devil’s ears every now and then. These are bad news, but can be parried to prevent them from exploding. Make sure you do just that and you’ll be onto phase three in no time.

Uh oh, now you’ve made him angry. In phase three the Devil does not look best pleased. Two of your platforms fall away and are replaced by some fairly adorable demons that are summoned in on either side. Jump to one side and focus you fire on them to take them down.

If possible, you can use your super to dispose of the other demon instantly. This is preferable, but not always doable. If not, head on over and avoid or parry the spinning skulls he spits out. Just like in phase two, you’ll also want to avoid the falling poker chips. Other skybound foes include spinning bats, which are little more than an annoyance. Dash away from them when they come close.

Look what you’ve done now. You’ve made the poor guy cry. He knows his time is up, but he’s not ready to be defeated just yet. Two more platforms fall away as tears fall either side of you. These can be parried, which is useful because those poker chips are still falling.

Keep attacking and avoiding and parrying and dashing and he’ll be dead before you know it. It’s a knockout.