The master medic and mechanic is an important part of the story, though his whereabouts remain unknown. 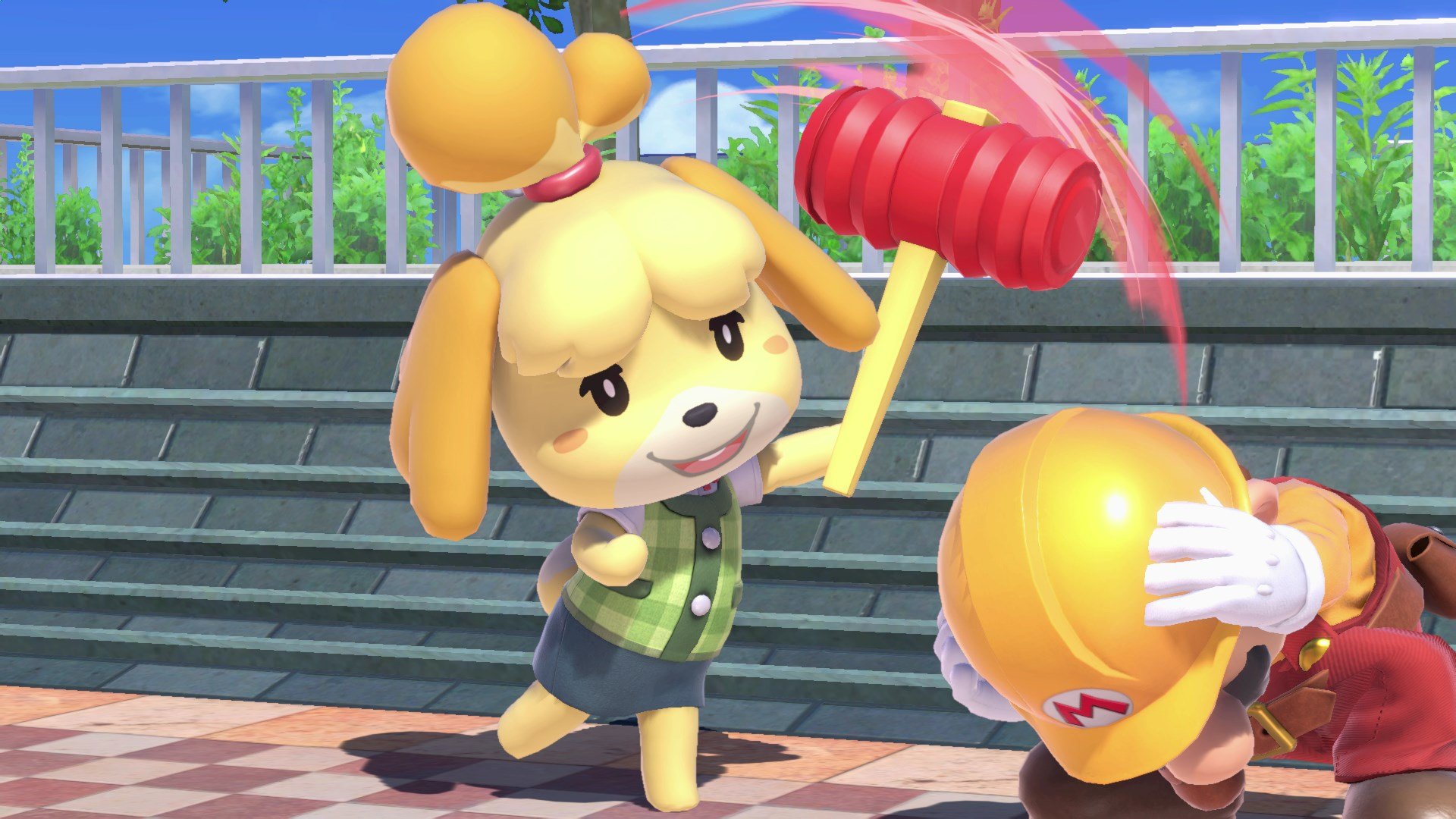 The Division 2 State of the Game: Enter the Dark Zone for 515 gear

The Division 2's April 17 State of the Game confirmed 515 gear score only drops in the PvP Dark Zone, for now.

Among the wealth of Super Smash Bros. Ultimate news dropping today, including the addition of Joker and Stage Builder, it was revealed that three new amiibo will be available for purchase this July. Joining the likes of characters like Ridley and Inkling, players will soon be able to purchase amiibo for Isabelle, Pichu, and Pokémon Trainer!

All three of the new Super Smash Bros. Ultimate amiibo are scheduled to release towards the end of July. European gamers will get the first crack at buying them on July 19, while North American gamers will have to wait until July 26. Pre-orders went live on April 19, though the figures quickly sold out, and no information was released in regards to future availability.

New Super Smash Bros. series #amiibo are on the way! Pichu, Isabelle, and Pokémon Trainer will be available on 7/26. pic.twitter.com/NVPBnj9XpM

Additionally, there’s been no word as to whether or not Joker will get his own amiibo. Considering the sheer number of characters represented by amiibo, chances are good we’ll see a Joker amiibo before the end of the year. Until one is officially announced, we’re looking forward to adding Isabelle, Pichu, and Pokémon Trainer to our already vast collection.

Each of the new amiibo will release in North America on July 26. Pre-order prices list each amiibo at $15.99 each. Again, availability is limited and the pre-orders that went live the morning of April 19 quickly sold out. In the future, these amiibo will likely be restocked, so be sure to keep an eye out for them at retailers like Amazon and Best Buy.